The British sculptor Veronica Ryan, 66, received this Wednesday the Turner Prize, the most prestigious contemporary art prize in the United Kingdom, for two projects in... 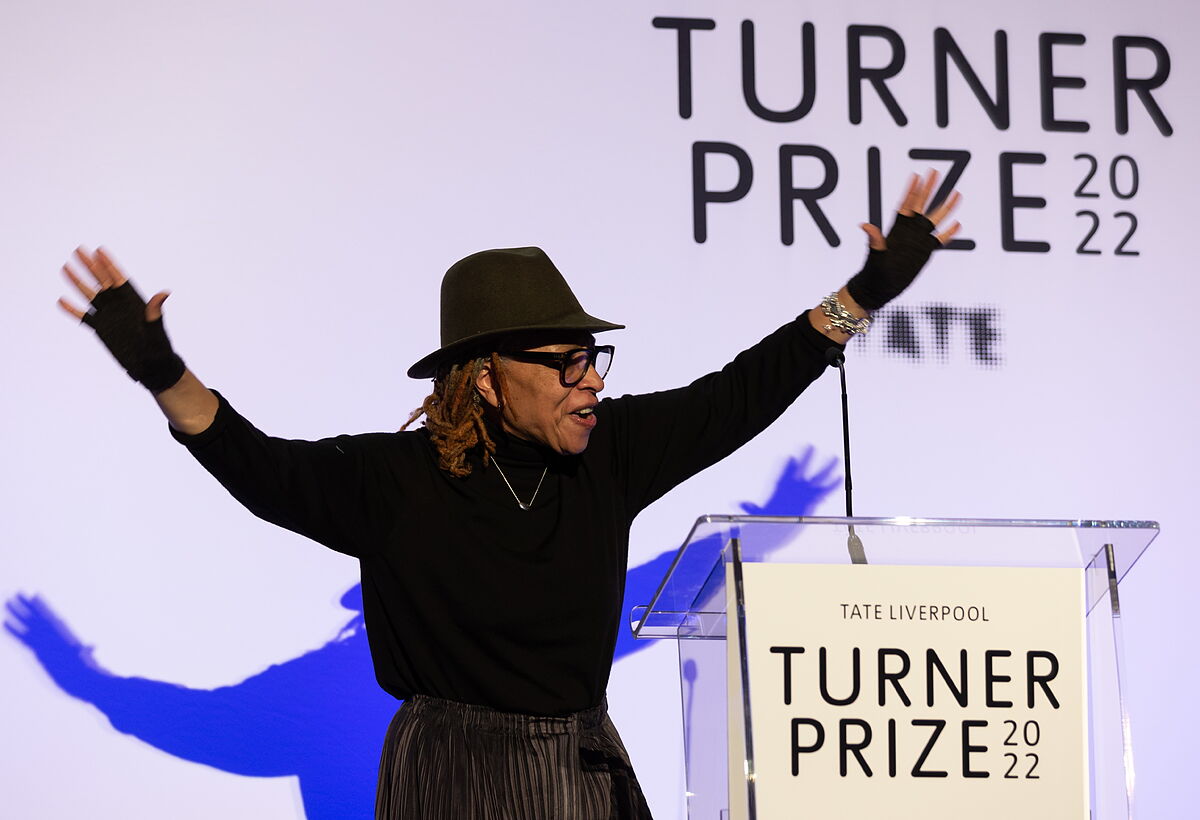 66, received this Wednesday the

the most prestigious contemporary art prize in the

for two projects in which she honors Caribbean immigrants from the 1950s and 1960s, and explores the effects of the coronavirus pandemic.

In a ceremony held in

the artist, born on the island of

a British overseas territory southeast of

The jury valued the "personal and poetic way in which he extends the language of sculpture", and praised his mastery of space, color and scale.

Three pieces of bronze and marble represent an

three tropical fruits common in the Caribbean and American regions.

She was also recognized for

a proposal with which she explores the personal perceptions and narratives that emerged during the pandemic.

Ryan "is interested in psychology and migration, loss, trauma, movement, nutrition. There's a lot in there about mother-daughter relationships," said

"All these threads seem to be interconnected in her work. It's very difficult to explain what Veronica Ryan's work is about because it encompasses so many things, it's about all of them together," Legg added.

The Liverpool Modern Art Gallery is hosting an exhibition until March with the works of Ryan and the other three Turner finalists: