The New Zealand authorities have assumed this Wednesday temporary custody of a baby whose parents were blocking a life or death operation because they did not want... 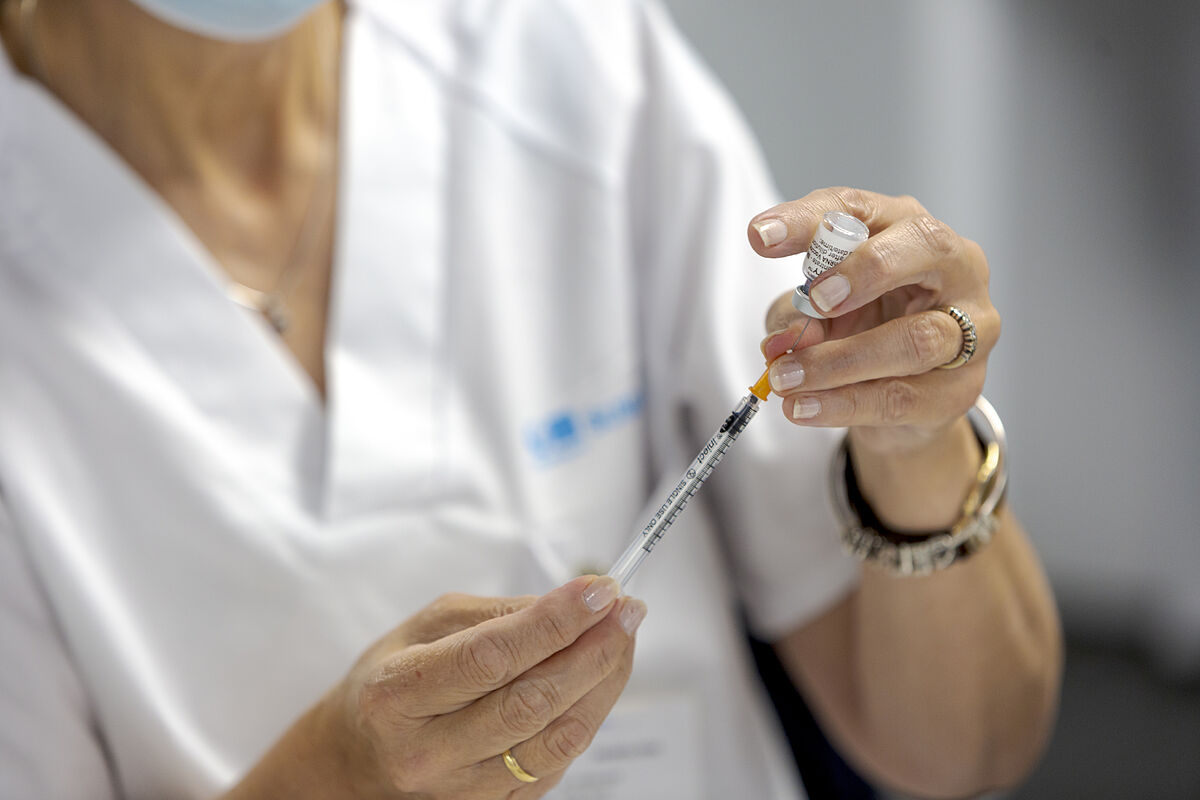 The Auckland High Court has ordered the six-month-old boy, named "Baby W", into partial wardship of the state, thus allowing him to undergo an urgent operation to correct a heart condition known as

from a donor who had received a messenger RNA vaccine, the technology applied in

"The overriding question is whether the proposed treatment is in the best interest" of the baby, the court said in a statement.

The boy is now in the "(medical) custody of the court" until "the end of the surgery" and his recovery, by the end of January at the latest.

The parents will continue to be guardians "for all other purposes" and will be "informed at quite reasonable times of the progress of Baby W's condition and treatment," the sentence adds.

The country's health authorities had rejected the parents' request to use unvaccinated blood, arguing that

it was neither practical nor necessary

New Zealand does not differentiate the vaccination status of donors as there is no additional risk from using their blood.