*&lt;Prophet&gt; is a fictional essay written by KAIST professors who are researching in each field to predict the future based on a specific point in time. It is not just a fantasy level, but because it delicately coordinates current research achievements and future feasibility, &lt;The Prophets&gt; will give soup subscribers a preview of the future that science predicts for as little as 10 years and as long as 50 years or more. will. 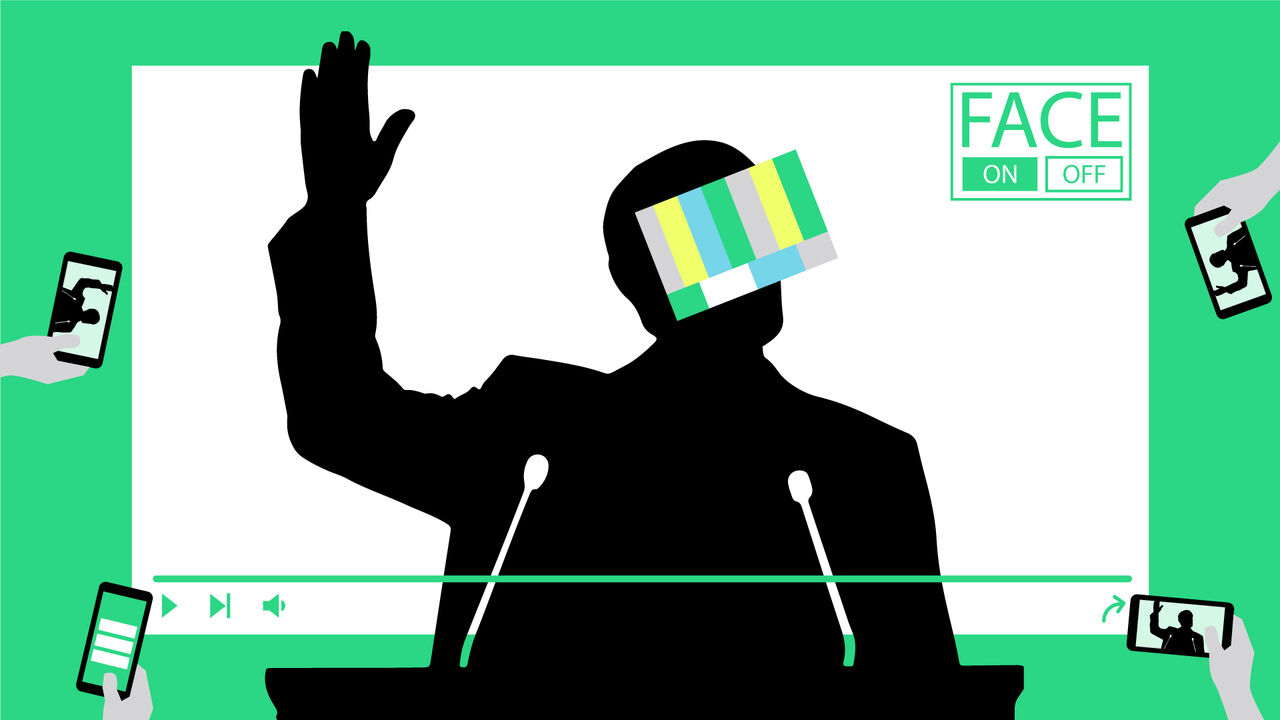 *<Prophet> is a fictional essay written by KAIST professors who are researching in each field to predict the future based on a specific point in time.

It is not just a fantasy level, but because it delicately coordinates current research achievements and future feasibility, <The Prophets> will give soup subscribers a preview of the future that science predicts for as little as 10 years and as long as 50 years or more. will.

The official election campaign ended at midnight of the presidential election.

After the last campaign in Gwanghwamun, he immediately returns to the camp office and wraps up his schedule by having a party with his entourage.

Since the party primary, I have been running without a break.

At least this morning is the time to rest.

When the day is bright, interviews should be held amid the media's predictions of the results.

Admitting it was a great race, he goes to bed.

From midnight, official voting has just begun on the electronic voting platform.

77 minutes after the start of the election]

A hologram video has begun to spread on the metabus platform 'Utopia', which is popular with young voters.

It was an emergency press conference in which Dokgo-dak broke the coalition government with strong language.

However, people are not calmly trying to find the truth in the deepfake video that anyone can see.

If it's just provocative and gossip, I'll spread it out and watch it.

Just 2 hours and 30 minutes before the election, more than 100 influencers upload a video of a declaration withdrawing their support for A.

Voters in the third zone, where there are many young voters, start to be shaken.

A single source could not be identified.

Because it has spread all over the world.

In the last election, when the election counting system of the National Election Commission was hacked due to a cyber attack by an enemy country, it was said that an adaptive defense system was built to prepare for high-level technological threats.

The camp had already gathered a stop by issuing an urgent statement, but it was already too late to prevent the spread of fake videos through direct interviews with candidates.

The truth will come out in a few days, but the election ends tonight and the results are irreversible.

In the end, the last resort, 'Life Recorder', is released to prove that the fake video is not true.

The life recorder, which is in the form of a necklace equipped with a miniature camera, records all video and audio from the user's point of view.

Noise-filtered liferecorder data is stored in the cloud at a speed 100 times faster than 6G, so all past conversations of users can be searched and extracted by keyword at any time through natural language processing.

Location information was also recorded using KPS (Korea Satellite Navigation System), so the data was often submitted as evidence in the course of litigation.

However, dissemination and use of images against the will of the person being filmed was strictly restricted by law and there was moral criticism against the users of LifeRecorder, so disclosing the use as a public figure was the last resort.

It meant that it was so desperate.

[Election in 2042: Avatars and Electronic Voting]

Voting starts and turnout is counted in real time.

The face of elections has changed a lot in the last 20 years.

Voters no longer go to polling stations with ID cards.

Elections are held on the di-Korea (digital innovation) platform.

Voting can proceed after going through facial recognition, mobile, and voice authentication procedures.

Tax payments and artificial intelligence interviews at public institutions are also conducted on the di-Korea platform.

Election notices and posters are provided at a minimum for those who may be left out by the digital transformation.

On the National Election Commission platform, you can check candidates' public remarks, bill proposals, and social activities over the past 20 years, along with visualized data.

There was also an evaluation that the National Assembly’s stenographic records and public data were made public, and the similarities and fact checks of proposed bills were analyzed in real time, resulting in a reduction in swear words, overuse of bill proposals, and useless political strife in the National Assembly.

As natural language understanding (NLU) technology has developed by leaps and bounds, politicians and election candidates have started to create open domain chatbots.

Political parties and organizations also began to threaten the position of human spokesmen.

This is because it is easier to hold the neutral-looking persona voice chatbots accountable and pass the crisis.

That's because legislation on corporate algorithmic accountability has been torn between market-focused US, state-focused China, and regulatory-focused EU norms for 20 years.

The logic of accessibility and efficiency, which means that 24-hour communication is possible, is becoming more and more dominant than the ethics of public officials and the responsibility of the platform.

[Automated Selection: Between Cold Algorithm and Cooling Enthusiasm of Participation]

Numerous interfaces for political decision-making have sprung up.

This attracted the attention of voters who were busy with work, school, and childcare.

Voters in daily life can input their political inclinations and positions on the latest controversial news through a 5-minute survey, and the advanced intelligent software agent 'Avatar' will recommend politicians.

If you agree to provide personal information about voice data or web surfing records of LifeRecorder, you can increase accuracy through learning.

'Avatar' learns by meeting and talking with the candidate's persona chatbot, and through the process of MRC machine reading comprehension (MRC machine reading comprehension), which is developing day by day, on vast data such as interviews, videos, and National Assembly transcripts of candidates in government public data media, voters Candidates who are likely to vote in local elections are recommended by probability distribution.

Although data bias and confirmation bias have been pointed out, most voters do not think of it as a big controversy due to the sweetness of efficiency and convenience.