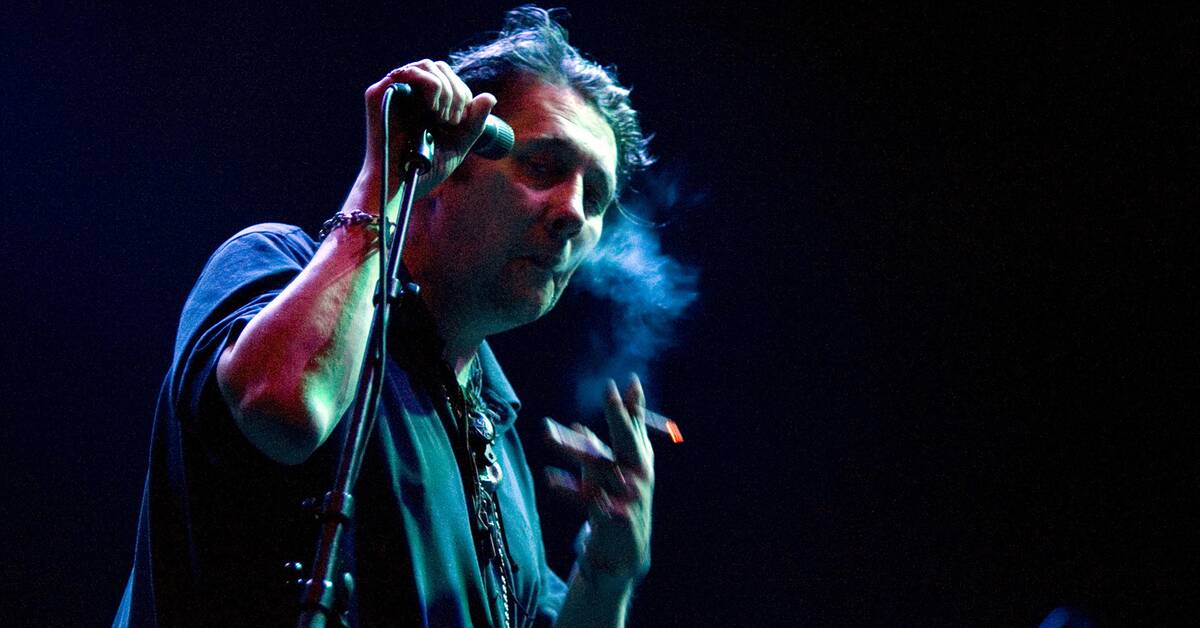 On Monday, MacGowan's wife Victoria Mary Clarke, in a post on Twitter, asked fans to "send prayers and healing vibes" to the artist.

"He is back in hospital and hoping to get out as soon as possible," Clarke added.

Shane MacGowan was the lead singer of the British-Irish folk punk band The Pogues before he was fired in 1991 due to his alcohol and drug problems.

During the 2000s, however, the band reunited several times with MacGowan at the microphone.

He has also released a series of records with his own band The Popes.