Luxury brand Balenciaga's latest ad campaign has already caused a storm of criticism and was withdrawn. Now Princess Madeleine is reacting to the images that were spread. "I am shocked and outraged that children are used sexually in fashion ads," writes the princess on Instagram. 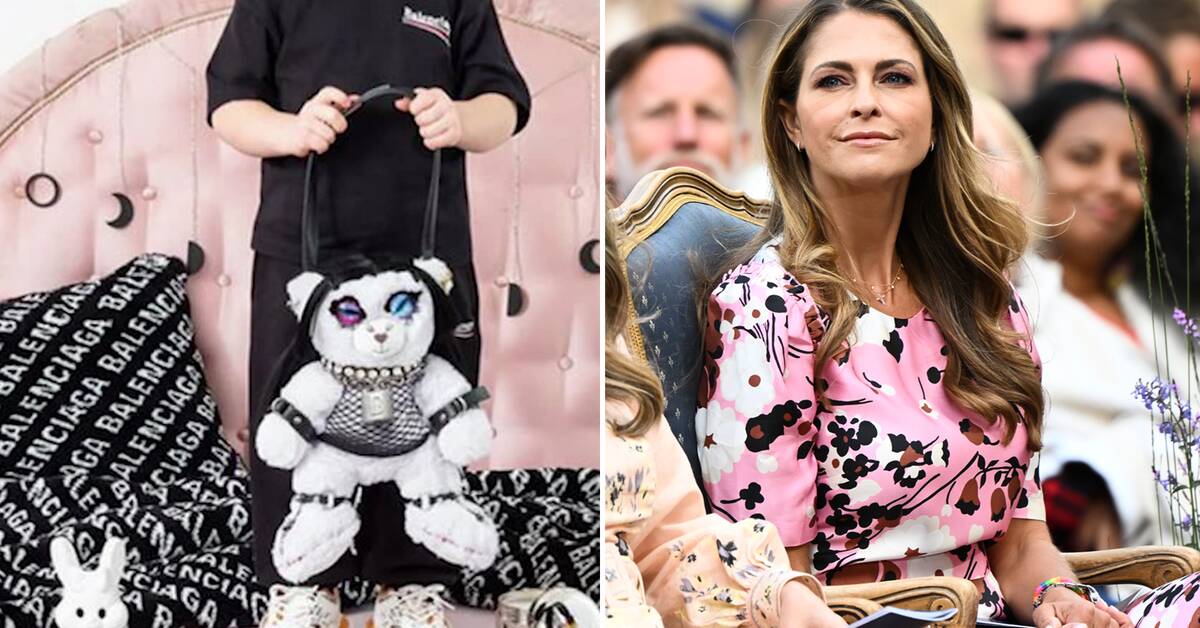 Now Princess Madeleine also reacts, writing in a post on Instagram that she is shocked and furious.

“The use of 'bondage bears' is an implicit reference to the sexualization of children and the world of pedophilia.

It is NOT okay and a firm stance must be taken to send a message to companies that are trying to make money from these images," she writes, among other things, in the post where she also urges more people to take a stand.

Balenciaga has previously apologized and withdrawn the campaign.

In the video, you get an overview of Balenciaga's criticized advertising campaign.