Prince Harry: The royal family is playing a 'dirty game' by leaking stories

Britain's royal family regularly leaks stories about each other, describing it as "dirty game," Prince Harry said, in a new trailer that aired yesterday for a highly anticipated Netflix documentary series focused on him and his wife, Meghan. the three 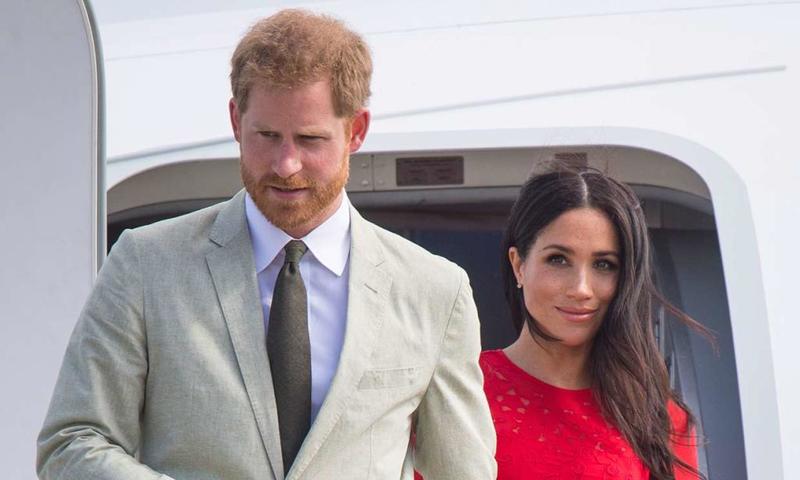 Prince Harry: The royal family is playing a 'dirty game' by leaking stories

Britain's royal family regularly leaks stories about each other, Prince Harry said, describing it as a "dirty game", in a new trailer airing yesterday for a highly anticipated Netflix documentary series focusing on him and his wife Meghan.

The streaming service said the first three episodes of the series will be available on Thursday, amid widespread speculation about what the couple, the Duke and Duchess of Sussex, will say about the other royals.

Since Harry and Megan stepped down from their royal duties two years ago and moved to California, the couple has sharply criticized the royal family and accused them of racism, which the family denies.

The prince indicated in interviews that he hardly speaks to the rest of the family, especially his father, King Charles, and his older brother, Prince William, the heir to the throne.

Harry says in the trailer, "No one knows the truth completely ... We are the ones who know the whole truth."

Buckingham Palace has not made any comments about the documentary series and did not immediately respond to requests for comment yesterday.

In the short clip, Harry referred to people working in the royal palaces briefing reporters on each other's news, an issue he had talked about in the past.

"There is a family hierarchy," he says. "You know there are leaks, but there is also fabrication and fabrication. It's a dirty game."