The talk show Nordegren &amp; Epstein on Sveriges Radio P1 closes down. The popular duo announced it themselves during Tuesday's broadcast. The last episode will be broadcast on January 26 next year. 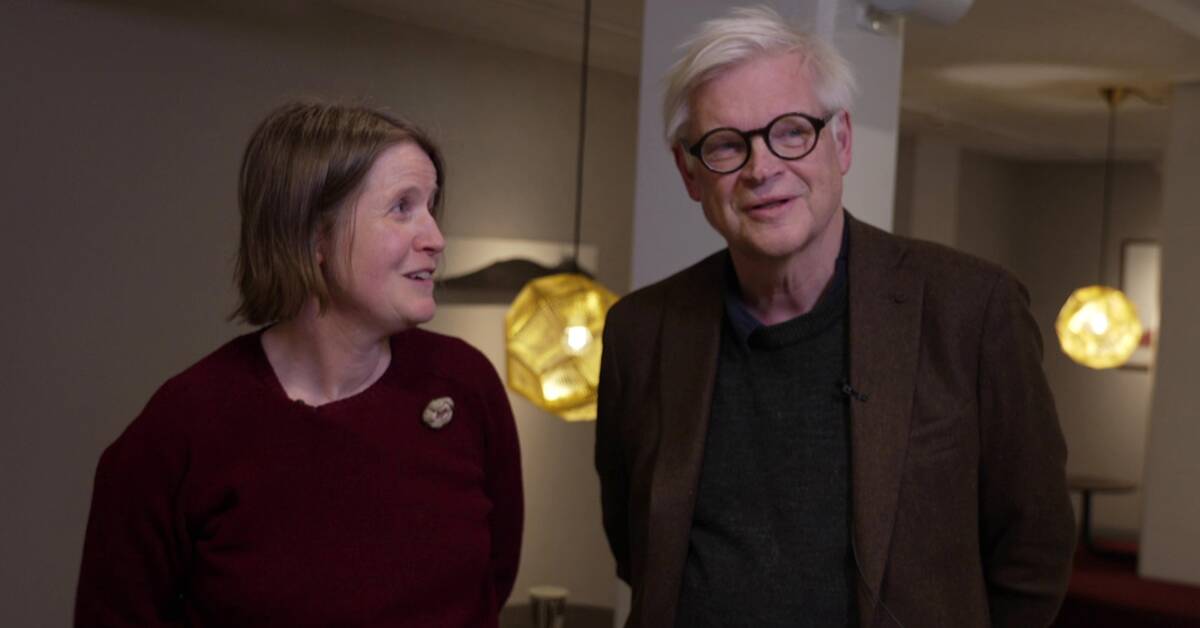 After twelve years together in the talk show "Nordegren and Epstein in P1", the radio duo Thomas Nordegren and Louise Epstein broadcast their very last episode.

- It has been an enormous joy to make radio programs together with Thomas Nordegren and all the fantastic colleagues and that is why I have continued for twelve years!, says Louise Epstein in a press release.

- I think it's good to do some other things too, you can't always do the same thing, says Louise Epstein later to SVT.

Epstein announces that she will continue to work at Sweden's radio, with a still secret podcast.

Thomas Nordegren, on the other hand, says in Tuesday's live broadcast that he could probably imagine continuing for a couple more years.

- I don't take it seriously because I've tried to quit several times before, then I've been persuaded to come back a few times.

So I don't really think it's true this time either.

But now it's probably serious, says Thomas Nordegren to SVT.

However, Tuesday's broadcast was not the very last.

Nordegren and Epstein's formal farewell will be a live gala performance with Sweden's radio symphony orchestra on January 25.

The next day, they air their very last episode, where they talk about their time together and replay highlights from the show.

- At the same time, life is like this, everything has to come to an end, says Thomas Nordegren.

According to Sveriges Radio, a new talk show is under development, and will be on the same program time.

But what it will be will be announced later.

- Thomas and Louise have a special dynamic that is difficult to copy, but we promise to present a new talk show that we believe will suit the P1 listeners, says Daniel af Klintberg, program manager for entertainment at SR.