Arab posts in the World Cup

Arab participation in the World Cup began in 1934, but it could not go beyond the second round, which was inaugurated by Morocco in Mexico City 1986, followed by Saudi Arabia in 1994, and Algeria in 2014. 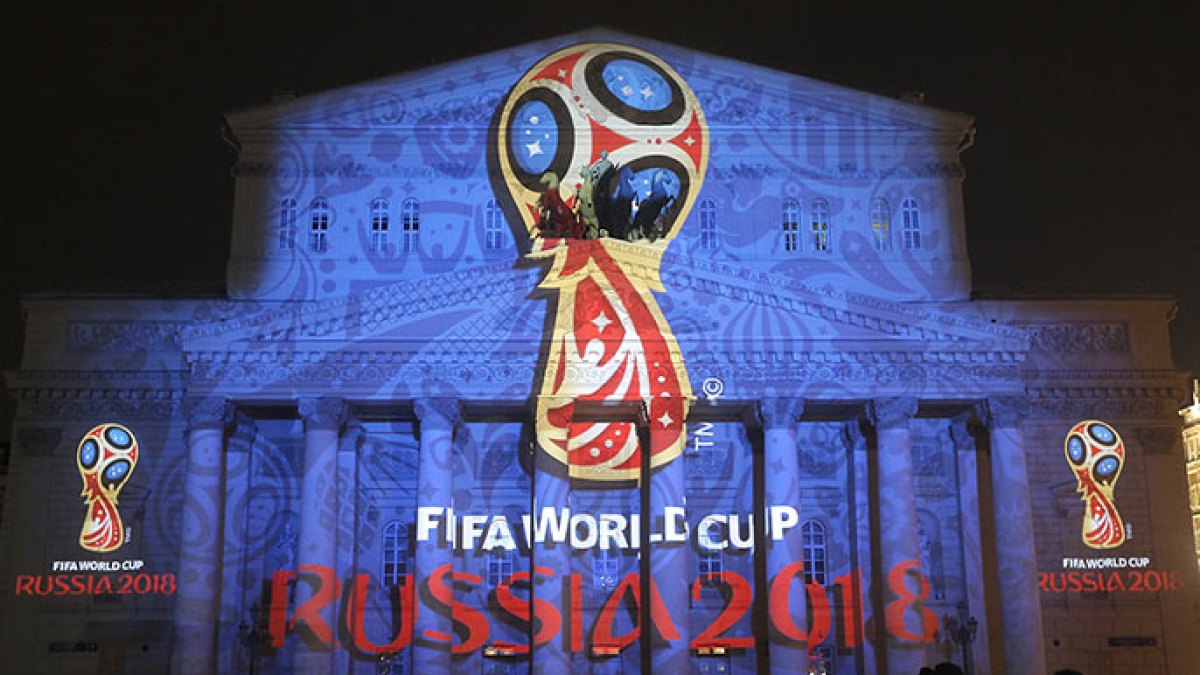 Arab participation in the World Cup began in 1934, but it could not go beyond the second round, which was inaugurated by Morocco in Mexico City 1986, followed by Saudi Arabia in 1994, then Algeria in 2014 in Brazil.

After that, the Arab participations continued through at least two teams in each World Cup tournament, and the number increased to three teams in the 1986 and 1998 tournaments, but it fell again to the weakest attendance in the World Cup in South Africa, although the opportunity was already favorable for many Arab teams to reach the finals.

The early exit was the fate of the three teams, as the Egyptian team lost 2-4 to its Hungarian counterpart, Morocco lost to Germany 1-2, to Peru 0-3 and beat Bulgaria 1-0, while Tunisia beat Mexico 3-1 and lost to Poland 0-0. 1 and tied negatively with Germany.

As for the first real imprint of Arab football, it was in the 1982 World Cup, when the Algerian national team participated with its stars, Rabeh Madjer, Akhdar Belloumi, Asad and others who wrote history for Arab football in the World Cup tournaments.

The Algerian national team exploded a heavy-caliber surprise at the beginning of its career in the tournament, as it defeated its German counterpart 2-1, but fell in the second match against its Austrian counterpart, 0-2, and despite its victory in the third match against Chile 3-2, that was not enough to cross the first round. Because of the result of Germany's match with Austria, which eliminated the Algerians from the tournament.

In the same tournament, the Kuwaiti national team participated, but it came out empty-handed after it drew 1-1 with Czechoslovakia, lost 1-4 to France and 0-1 to England.

The 1986 World Cup saw three teams qualify for the finals for the first time, as Morocco, Algeria and Iraq participated in the tournament.

The Algerian national team tried to repeat the surprises of the 1982 World Cup, but failed again to pass the first round, so it came out empty-handed after a 1-1 draw with Ireland and lost 1-0 to Brazil and 3-0 to Spain.

The Moroccan national team was the first Arab team to succeed in breaking the early exit rule, as the team qualified for the second round after a goalless draw with Poland and England and beat Portugal 3-1, but it faced a difficult test in the second round, losing to Germany 0-1 and leaving. From the second round of the World Cup Mexico.

As for the Iraqi team, it suffered three consecutive defeats against Paraguay, 0-1, Belgium 1-2, and Mexico 0-1.

In the 1990 World Cup in Italy, the Egyptian national team returned to the finals after an absence of 56 years, and the interesting thing is that its first participation was also in Italy, but it did not change anything, as it exited the first round after a 1-1 draw with the Netherlands and with Ireland negatively and lost 0-1 against England.

Next to him, the UAE team participated in the same tournament, which lost 2-0 to Colombia, 5-1 to Germany, and 4-1 to Yugoslavia.

Since the 1994 tournament, the Saudi national team has become the most prominent Arab visitor in the finals, as the national team declared itself strongly in four tournaments, and began its career in the World Cup tournaments wonderfully when it qualified for the second round in the 1994 World Cup in the United States.

The team succeeded in quickly regaining its balance after defeating its Dutch counterpart 1-2 in the first match, beating its Moroccan brother 2-1, then Belgium 1-0, but lost 1-3 in the second round (round of sixteen) against Sweden.

In the 1998 World Cup in France, the team lost 1-0 to Denmark and 4-0 to France, then drew 2-2 with South Africa and was eliminated in the first round.

The situation was no different in the next tournament in 2002 in South Korea and Japan, where the team suffered a severe 0-8 defeat against the German national team, then lost 1-0 to Cameroon and 3-0 to Ireland.

The 1994 World Cup witnessed the participation of the Moroccan national team for the third time in its history, as the team lost its three matches against Belgium, 0-1, and against Saudi Arabia and the Netherlands, with one score 1-2.

The Moroccan national team was eliminated from the first round of the next tournament after drawing with Norway 2-2, losing to Brazil 0-3 and beating Scotland 3-0.

The Tunisian national team was the third Arab team to participate in the 1998 World Cup, and its participation continued in the next two tournaments, but it was eliminated from the first round in the three tournaments.

Thus, Saudi Arabia and Morocco are the most visible

teams in the finals, with 13 matches each, and the Moroccan team is somewhat superior to its Saudi counterpart, as the Moroccan team won three matches and tied the same against seven defeats, scored 12 goals and conceded 17 times, compared to two wins and two draws. And nine defeats for the Saudi team, which scored nine goals and conceded 32 times.

The Tunisian national team comes in third place with 12 matches, during which it achieved a single victory, compared to four draws and seven defeats.

While the Algerian national team participated in six matches, winning two, drawing one and losing three, but it increased this balance to nine matches when it participated in the 2010 World Cup in South Africa.

The Algerian national team single-handedly carried the banner of Arab football in the 2010 World Cup after all Arab teams failed in the qualifiers, and Algeria's qualification came at the expense of another Arab team, the Egyptian national team.

The Tunisian team was just around the corner from reaching the finals, but fell in the final moments of the qualifiers, leaving the qualifying card for its group in the qualifiers in favor of its Nigerian counterpart.

After an absence from the World Cup for 24 years, Algeria succeeded in reaching South Africa after a historic goal and a pivotal match against Egypt in Omdurman, Sudan, on November 18, 2009.

However, the Greens' journey was not distinguished, as they suffered the first loss against Slovenia with a goal to zero, and drew in the second match against England without scoring, and lost the third match against the United States with a clean goal, so that the Desert Warriors left the tournament without scoring any goal.

However, Algeria achieved the surprise again, as the Desert Warriors were the only Arab team that qualified for the 2014 World Cup in Brazil, after beating its guest, Burkinabe, with a goal to zero.

The participation of the "Desert Warriors" left a good reputation after its success in crossing to the second round, and they lost to Germany in the final price round with two goals to one goal in overtime.