Reduction of the entry note in the Civil Guard for women: what good news for all...

In 2019, in the midst of the neofeminist wave, the Hasbro brand had a brilliant idea: to produce a new version of 'Monopoly', 'Ms Monopoly', which generated rivers of ink... 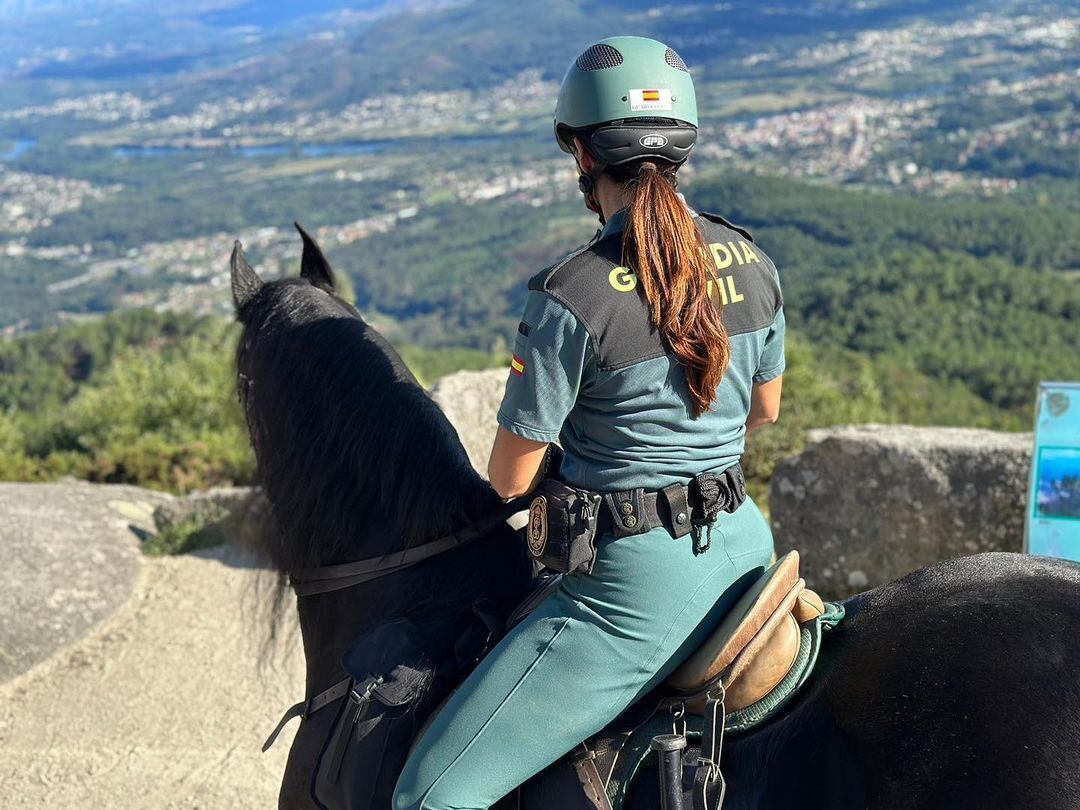 In 2019, in the midst of the neofeminist wave, the Hasbro brand had a brilliant idea: to produce a new version of 'Monopoly',

, which generated rivers of ink because it came from the factory with a built

started the game with

When going through the

again, the women also received more pasta: 240 compared to the 200 that the men received.

that men usually enjoy". From me, and I trust I have not been the only one, it was understood as an idea with grace in some undetectable place.

I do not need an advantage

in any starting square, neither in the 'Monopoly' nor in the one for a job or in the bread line. day one he told me: "I'm here waiting for a friend. And of course, I almost died of shame).

Now we have a new version of the

'game' of the advantages

It may be the icing on the cake of a year full of controversial ministerial decisions.

And the truth is that the Government has achieved it: angering almost everyone.

So much so that there is already a professional association, Jucil, which plans to take the matter to court, considering it unconstitutional.

who want to join the Corps by 15%, it has felt fatal even to

, the pet wild boar of the Rapid Action Group (GAR) of the Civil Guard.

It is worth that the

objective is not bad

(specifically, to achieve 40% of the female workforce in the Corps).

But, for now, a very

Are we going to apply the same method to all public areas where we feel the need to 'fill' positions with women?

Above all without need, because if someone needs a little push in their studies, if we get involved, it's the men, not the women.

We are the majority in the university (55.6%), it will mean something.

I keep thinking about it: whose idea would it have been that if they lower our grade we are going to flock to become civil guards?

Because it hurts as much to be called dumb as it is to be called simple, and more like that, out of the blue.

That positive discrimination is already screwed enough for them to humiliate you by questioning your intellectual capacity...

has been defended through three arguments that also fed back to each other:

: "That is, the woman considered morally inferior, the fragile and weak woman by biological destiny, and therefore limited and in need of protection, and the intellectual, which could be summed up in the

of women in front of their greater intuitive and emotional capacity, which would

for the performance of many

and responsibilities in the public sphere".

The jurist, sociologist and pedagogue

Well, don't come now to throw stones, even if they are stones with the appearance of sugared almonds, against the perception of that education, with what it has cost us!, or we will have to say, paraphrasing