Madrid, the new epicenter in the war of music festivals

Music festivals spread throughout Spain for decades until they formed a thick network that grew in a singular way: the phenomenon rose and rose with a... 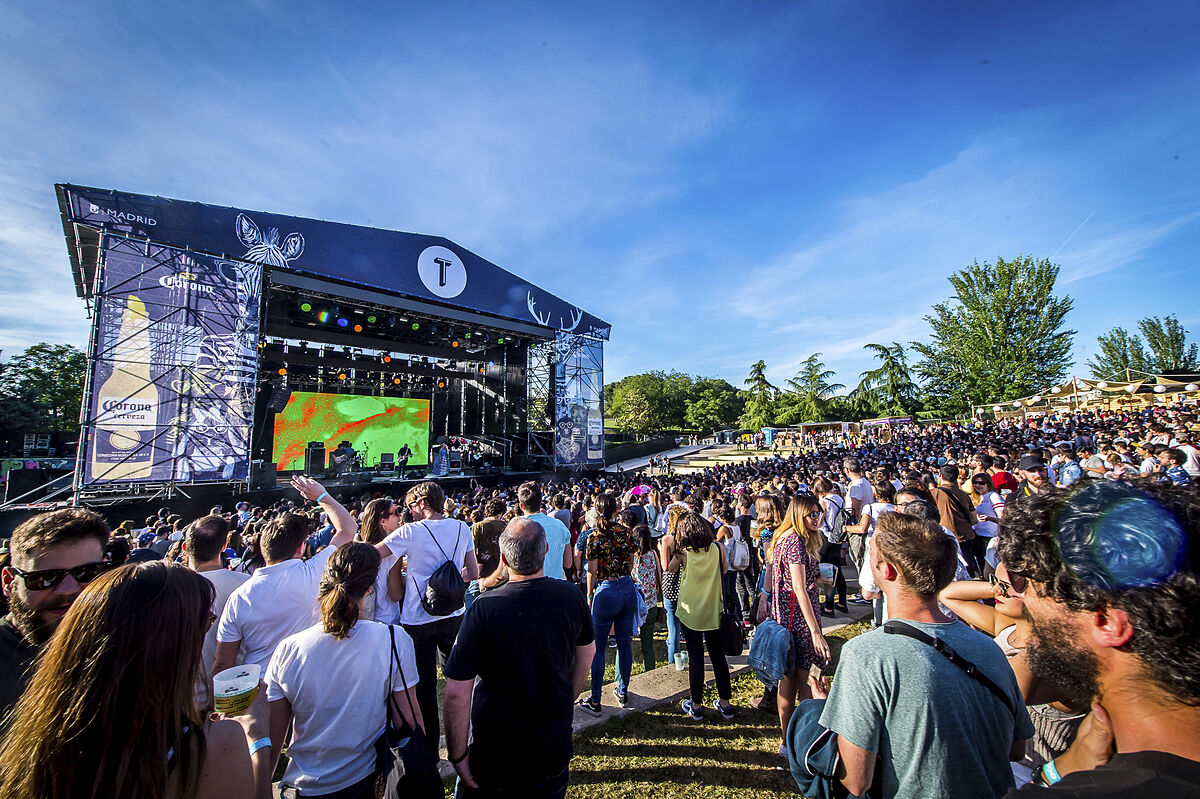 spread throughout Spain for decades until they formed a thick network that grew in a singular way: the phenomenon rose and rose with a hole right in the middle of the Peninsula, as if the country were a great donut that accumulated great festivals. everywhere except downtown.

, that is, was the place that remained, with a few exceptions, orphaned after the Festimad debacle.

Millions of euros and spectators and thousands of concerts moved, but the capital continued to remain as the exception that confirmed the rule.

This anomaly will be corrected in a spectacular way in 2023 with the celebration of the two largest music festivals in Spain,

The latter announced his lineup yesterday, and made it faithful to his commitment to the headliners of mature rock and loaded with testosterone: Red Hot Chili Peppers, Queens Of the Stone Age, The Black Keys, Liam Gallagher...

A new change of location brings the festival back to the south of the capital, in a dry area that borders Getafe, between Colonia Marconi and the Coliseum Alfonso Pérez.

What does not change is the help from the administrations: since the time of Manuela Carmena, the Madrid City Council grants her a direct subsidy of one million euros each year;

If Mad Cool is almost completely unconcerned about Spanish music, which is barely present on its bill,

With a more pop offer, the veteran festival will double its entire bill in Barcelona (from June 1 to 4) and Madrid (from June 8 to 10) with Depeche Mode, Blur, Kendrick Lamar, Pet Shop Boys, Skrillex, Maneskin, Sparks, Calvin Harris, Halsey, John Cale, Laurie Anderson and St.Vincent, among others.

Even further, 40 km from Puerta del Sol: in the Arganda del Rey venue that was occupied more than a decade ago by Rock In Rio, another festival that passed through Madrid... and failed.

At Mad Cool the full subscription costs €189 plus distribution costs and the daily ticket costs €79.

Primavera is more expensive: 325 the payment;

But Madrid will be the epicenter of the phenomenon.

In addition to Mad Cool and Primavera Sound, there will be Tomavistas, Noches del Botánico, Dcode, Madrid Salvaje, Río Babel, Reggaeton Beach Festival... A lot of offer for a bubble that seems to have no end.