Iran: businesses are closing, the dissolution of the morality police raises doubts

Demonstrators called for a three-day general strike in Iran to protest against the country's religious authorities, and many traders closed shops on Monday in several cities... 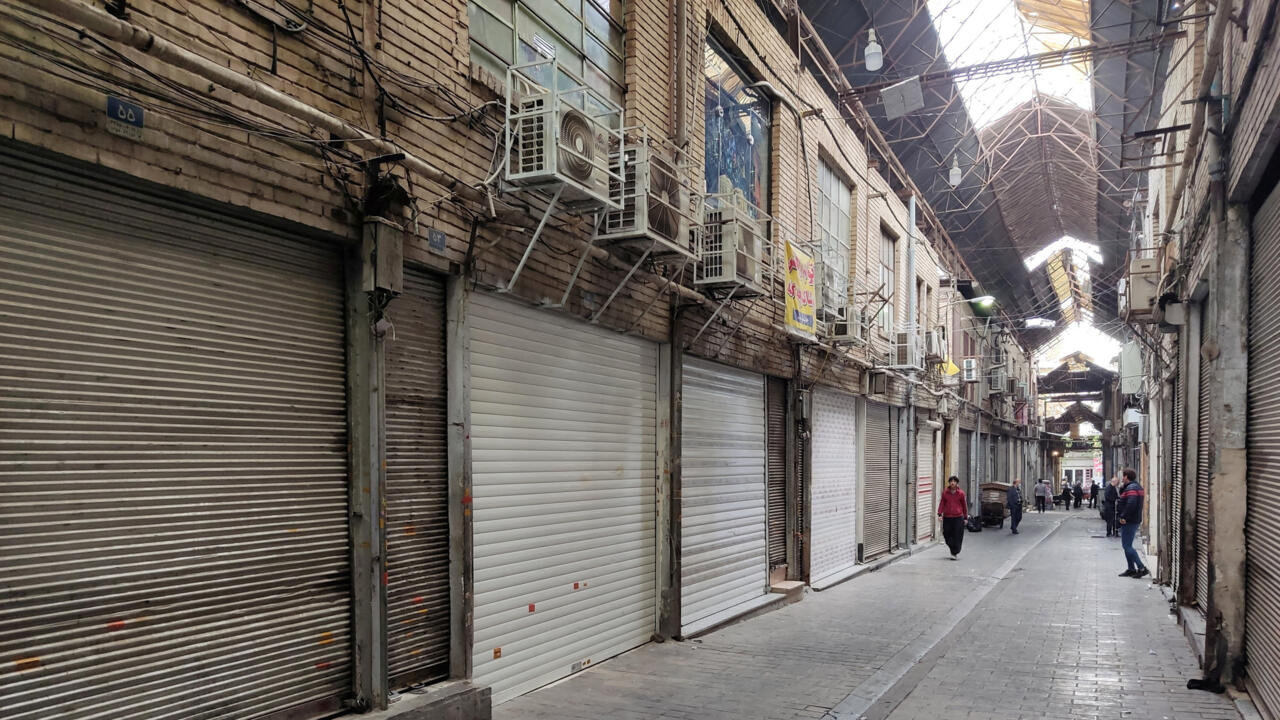 Businesses closed on Monday, December 5, in several cities in Iran, after demonstrators called for a three-day general strike.

The authorities of the Islamic Republic are facing the biggest wave of protest since the Islamic revolution of 1979.

Since September, hundreds of people have been killed in Iran in clashes with law enforcement, which erupted after the death in custody of Mahsa Amini.

The 1500tasvir Twitter account, which has 380,000 followers and is dedicated to the protests, posted videos on Monday of closed shops in commercial areas, such as Tehran's Bazaar, and other major cities like Karaj, Isfahan, Mashhad, Tabriz and Shiraz.

Reuters could not immediately verify these images.

The head of the Iranian Judiciary, Gholam-Hossein Mohseni Ejei, accused the "rioters" of threatening traders to close their shops.

He also said that protesters sentenced to death would soon be executed.

Riot police and the Bassij militia, which is under the command of the Iranian Revolutionary Guards, have been deployed in large numbers in central Tehran, witnesses told Reuters.

Are the morality police really abolished?

Gesture towards the population or attempt to avoid the strike?

Iran's attorney general announced on Saturday that the morality police had been abolished, but the Interior Ministry did not confirm this information.

According to state media, the attorney general was not responsible for overseeing this brigade.

The reformist newspaper Hammihan for its part reported that the morality police had increased their presence in cities outside Tehran, where they have been less active in recent weeks.