Tribute from the Indian community in Madrid to the victims of the Bombay attacks, 14 years later

This Saturday an exhibition of photographs on the Bombay attacks of 2008 can be seen in Madrid for the second consecutive year. Despite the remoteness of the place of... 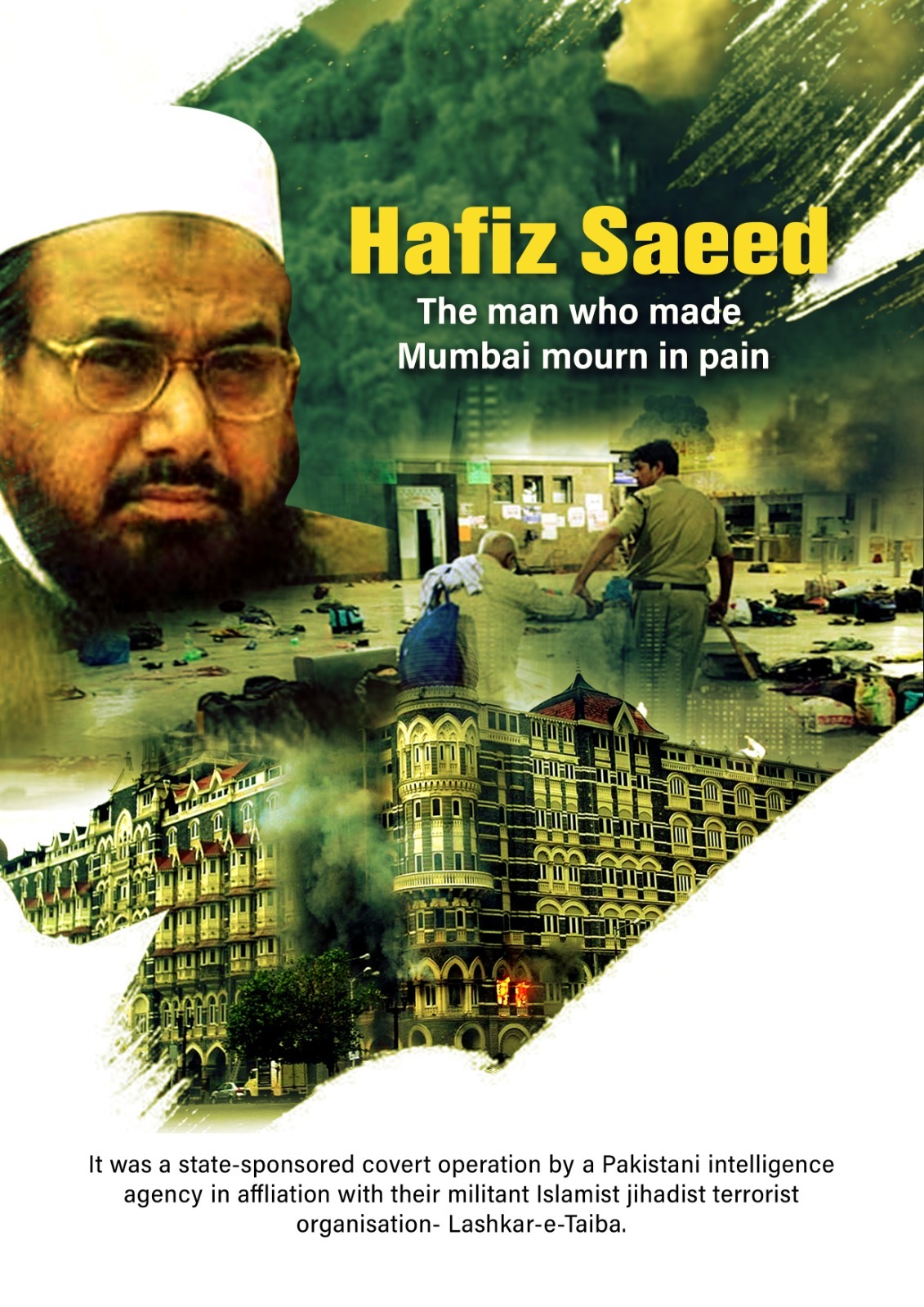 an exhibition of photographs on the

2008 Bombay attacks will be seen in

for the second consecutive year. Despite the remoteness of the place of the attacks, many people from Madrid will remember that the then president of the Community,

traveling with a delegation of businessmen just when the massacre occurred.

"I went out barefoot, stepping on pools of blood," recalled Aguirre, who narrowly escaped the massacre that left

among other places in the city, in the hotel where the Madrid delegation was staying.

The Indian community in Madrid will pay tribute this Saturday to the victims, since this week marks the 14th anniversary of the tragedy, which lasted three days (from November 26 to 29) because there were different attacks.

To remember the barbarism of radical Islamism, the photo exhibition that will serve to illustrate the tribute includes

the Pakistani leader of the terrorist group

author of the attacks.

The organizers of the event explain that the victims of

11-S in the United States will also be honored.

In addition, another of the objects of the exhibition is "to show solidarity with the Afghan people, whose country has also suffered from terrorism," they explain.

Just like last year Aguirre herself inaugurated the exhibition, it is expected that this Saturday it will be the businessman

at that time president of the Madrid employers' association, who will inaugurate the exhibition.

Exhibition paying tribute to the victims of the Bombay attacks