The artist Svenne Hedlund has died 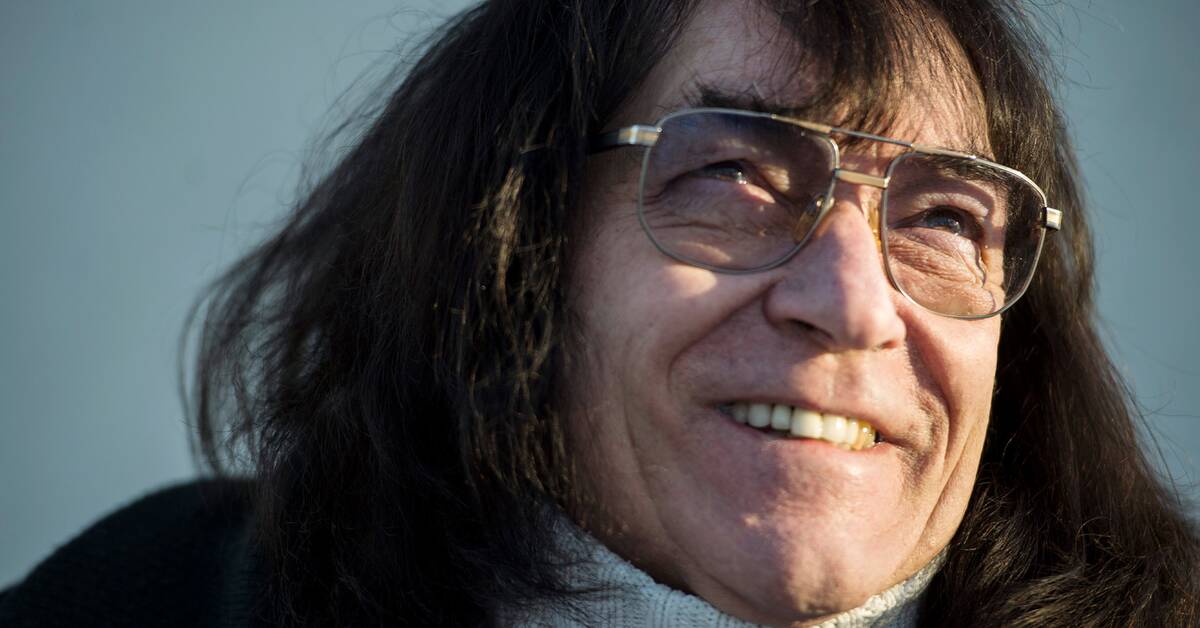 According to Ulf Stjernbo, Svenne Hedlund died at Värnamo hospital on Saturday morning, surrounded by his daughter and grandchildren.

- He got covid when we got home from the last tour and then he was hospitalized for a while.

He scratched himself, but was not quite recovered.

On Wednesday evening, he had to go in an ambulance to Värnamo's hospital, says Stjernbo to Aftonbladet.

Svenne Hedlund broke through as a singer in the pop group Hep Stars in the 1960s.

It was one of Sweden's most popular groups with hits such as Sunny Girl and Cadillac.

Another of the members of Hep Stars was Benny Andersson, who later became a world artist with Abba.