Russian oil price... How does setting its ceiling affect Moscow and the countries of the world?

Hours after a statement by the Group of Seven major countries, he confirmed that the European Union countries had agreed to set an amount of $60 as a ceiling for the price of a barrel of Russian oil. The union said that this would prevent large increases in oil prices. 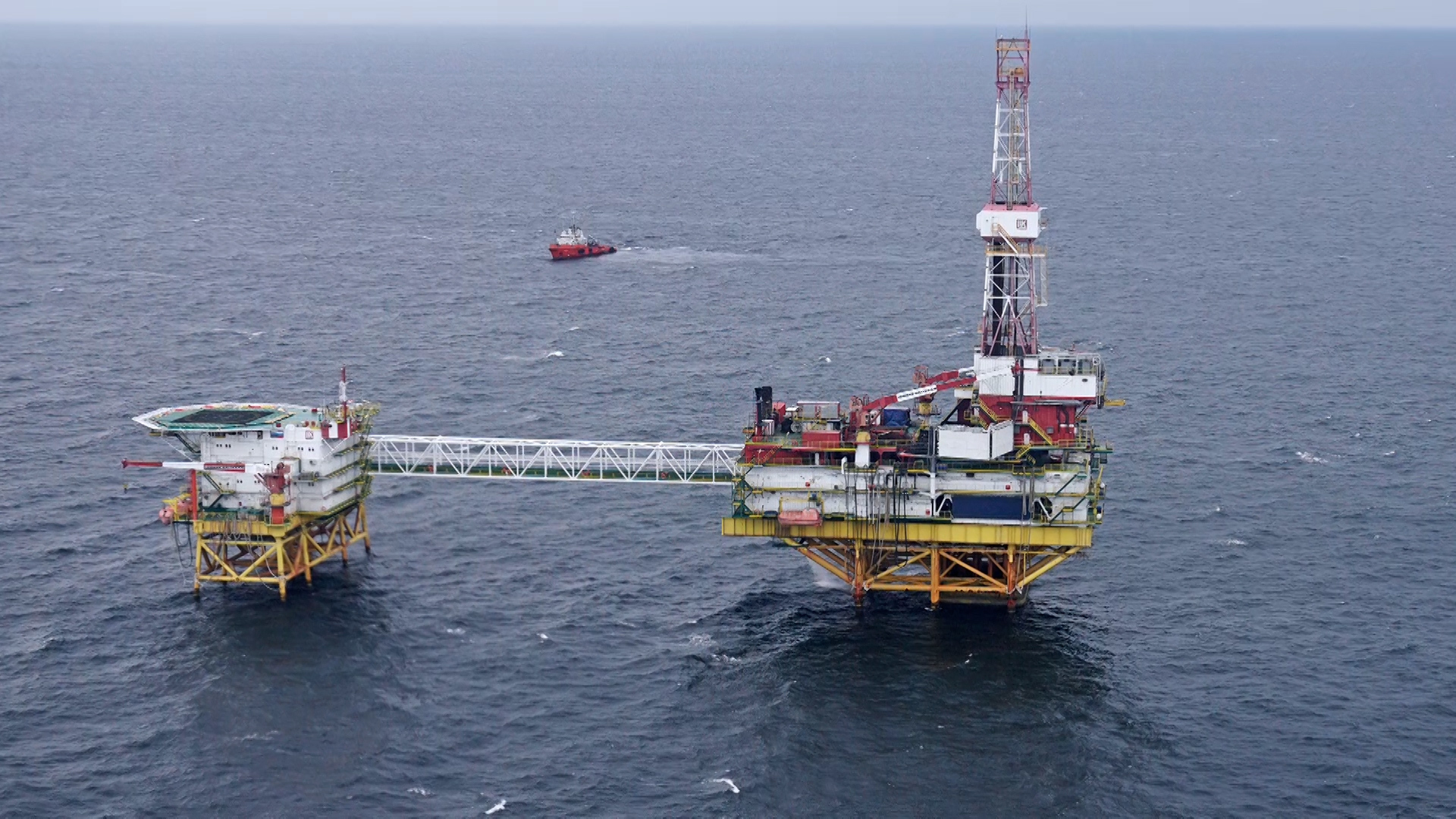 Hours after a statement from the Group of Seven major countries, confirming that the countries of the European Union had agreed to set an amount of $60 as a ceiling for the price of a barrel of oil transported by sea from Russia, the union came out to confirm the news, which it said would prevent large increases in oil prices.

He also stressed that he would reduce the capabilities of the Russian President, Vladimir Putin, in the context of the war he is waging against Ukraine.

The European Union was preceded by this decision by the G7 countries and Australia, with all these parties agreeing that the decision will enter into force next Monday.

The G7 countries and Australia had announced that they had reached a preliminary agreement to apply a maximum price for Russian seaborne oil at $60 a barrel.

The group also confirmed its approval of an "adjustment mechanism" to keep the price of Russian oil below the market level, in the event of a drop in global oil prices.

The Group of Seven said that the decision, which was decided to enter into force on Monday, aims to deprive Moscow of the means to finance its war on Ukraine.

In the expert analysis of this step, Sarah Fakhoury, President of the “SVB” International Energy Company - in her interview with the Beyond the News program (3/12/2022) - considered that it is not possible to set a ceiling for the price of a commodity that is not controlled, especially in the winter season, when it rises Demand from all countries of the world.

She also stressed that there is no alternative to Russian oil in the global market, as OPEC cannot replace Moscow's share, and therefore it is very difficult to exclude Russian oil from the market, although Europe is trying through its policy to buy Russian oil at a low price.

As for the Russian side, the Director of Economic Studies at the Institute of Energy and Finance in Russia, Marcel Salikhov, considered that setting a price ceiling is harmful to many oil-exporting countries in OPEC, considering that setting a maximum price per barrel will not affect the export of Russian oil.

He went on to confirm that there will be no real impact of these decisions on the export of Russian oil, but Moscow considers that this will cause negative effects, the most important of which is the ban on Russian oil in Europe soon.

Moscow had underestimated the impact of the decision to set a ceiling on the price of its oil, and confirmed through Deputy Prime Minister Alexander Novak that it would only work on market conditions, and that it would not sell its oil to countries that would set a price ceiling.

In the same context, the head of the Foreign Relations Committee of the Russian State Duma said that the European Union, through its decision to set a ceiling for the price of Russian oil transported by sea, will cause itself an energy crisis.

And he considered that the decision is in the interest of the United States, which will get richer because of the decision, he said.

The Russian embassy in the United States also warned of a large-scale increase in the cost of raw materials, due to a cap on Russian oil.

The embassy also indicated that all countries are not immune from imposing a ceiling on their exports for political reasons, as it put it.

Within the framework of the Russian response to the decision to set a ceiling for the price of oil, the Kremlin renewed its rejection, and its spokesman, Dmitry Peskov, said that his country had prepared for this decision, adding that Moscow would not accept this ceiling, and that it would study it quickly, in preparation for announcing its response to it.

US Treasury Secretary Janet Yellen welcomed the announcement by the Group of Seven countries, the European Union and Australia, of a ceiling for the price of Russian oil transported by sea.

The US secretary said the decision would help restrict Russian President Vladimir Putin's source of income to fund his war in Ukraine, while maintaining the stability of global energy supplies.

The minister said in a statement that the price cap is designed to help protect consumers and businesses from global supply disruptions.