A new fatal case of group A streptococcus (GAS) has been confirmed by British health authorities, bringing the number of... 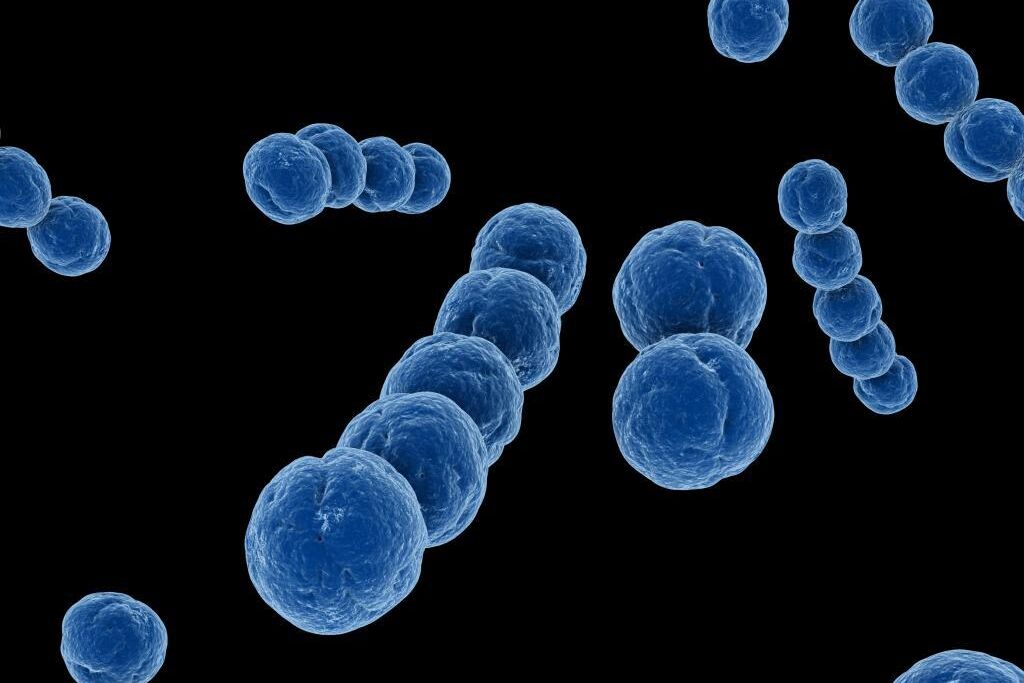 , bringing to four the number of

minors who have died

as a result of bacterial infection in the last ten days.

Group A streptococci are bacteria that tend to be present in the throat and on a person's skin.

Most GAS infections result in

, such as strep throat and impetigo.

However, these bacteria can sometimes cause

are mentioned among the most common ailments caused by this bacterium.

The British authorities have detected an increase in the child population affected by IGAS infection, which they relate to social

and confinement measures adopted during the coronavirus pandemic.

The last deceased minor, who was officially reported this Friday, has been identified as Muhammad Ibrahim Ali, a four-year-old boy who studied at a public school in High Wycombre, in the

Authorities have confirmed that he contracted an invasive form of GAS.

"This is a tragic case... we have provided advice to the school and kindergarten to prevent further cases and we will continue to

Hours before, the death due to the GAS infection of a child in London, who was studying in the Ealing neighborhood, west of the capital, was also confirmed.

died from the infection in

the last ten days in Cardiff, the capital of Wales, and in England.

The recent English case has been linked to an outbreak of the infection detected in a school in Surrey, south of London.

Strep A is spread by

or throat secretions from people with infected skin lesions.

The risk of contagion is greater when the carrier has developed symptoms, the presence of streptococci is

located in the throat

or has infected wounds.

Antibiotics are the first shock treatment to prevent disease development and prevent the spread of infection.