Numantia, the battle in which Rome was broken

The world has been writing Roman novels since Petronius' Satyricon, and by this time in 2022, it has honed the genre to the limit, turning it into a... 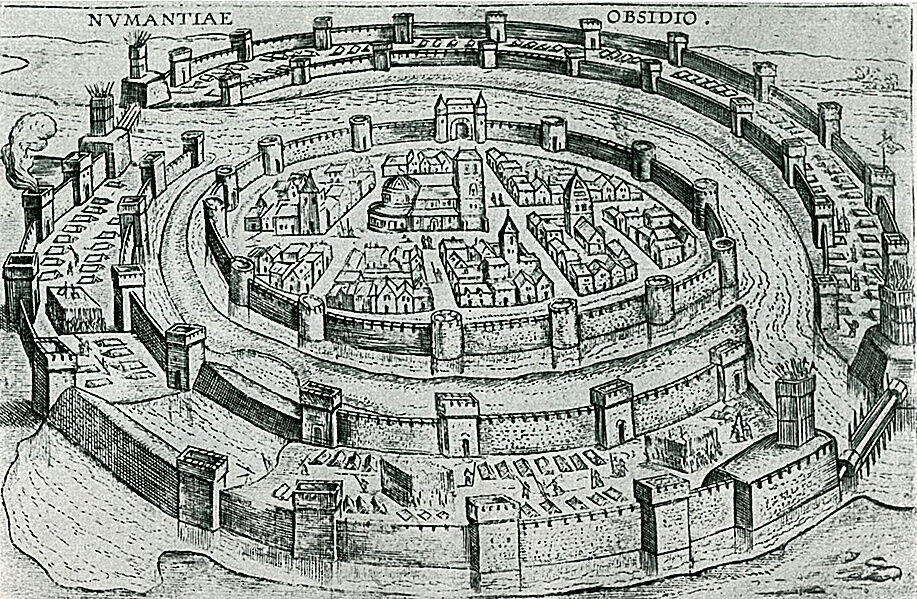 The world has been writing Roman novels since Petronius's Satyricon and, by this time in 2022, has

honed the genre to the limit

, turning it into an unerring mix of political essay, power and sex melodrama, adventure story. , Law treatise, portrait of the unalterable mysteries of the human soul...

The anger of the Scipios

, by Juan Torres Zalba (La Esfera de los Libros) is an example: 840 pages with many layers of reading and incentives, sophisticated or primary.

Torres Zalba is a lawyer so that Law is a good fringe to pull from.

«The obsession that he had with Rome since he was a child, since he was 11 years old, was important for him to choose to study Law.

Roman Law, which is not usually very popular in the career, I liked

, Law is important because its history portrays the moment in which Rome began to lose its faith in republican values ​​and began its journey towards the Empire, which was

In its first pages, Roman officials act rigorously, with a great sense of law and responsibility.

Throughout the novel, that

The siege of Numancia, 10 years of unsuccessful campaigns against an apparently irrelevant Celtiberian city, will be the measure of that decline.

«When you visit the Numancia site, you realize how incredible that resistance was.

The city of Numancia

How could it be that Rome chained so many years of ridicule?

Because the Republic was beginning to die of success, ”explains Torres Zalba.

had worked well with a few simple customary laws

It was at that time that the Romans lost respect for their laws and began to conspire against each other.

After defeating the Carthaginians, the pendulum of culture swung from the Stoic to the Epicurean moment.

«The army was made up of militias, it was not professionalized, and

its soldiers no longer had anything to gain

in Numancia because there was no good booty to share.

Each campaign was led by a consul who had a one-year term and who hoped to achieve glory from him.

Why his brutal resistance?

Why didn't they agree to become Hispano-Romans, as their neighbors did quite successfully?

«Because the population of Tarraco, for example, already had contact experience with the Greeks and Phoenicians.

They were prepared for the Romans.

The Celtiberians had a culture that was much more closed in on itself».

, the history of the Romans weighs more than that of the Celtiberians.

In fact, his other incentive is in the costumbrismo, in the detail with which Torres Zalba gives skin to republican society: relations between brothers, work relations, humor...

The Romans laughed at the same things we laugh at."