The new owner of Twitter, Elon Musk, said that under the previous leadership, the social network was engaged in interference in elections. 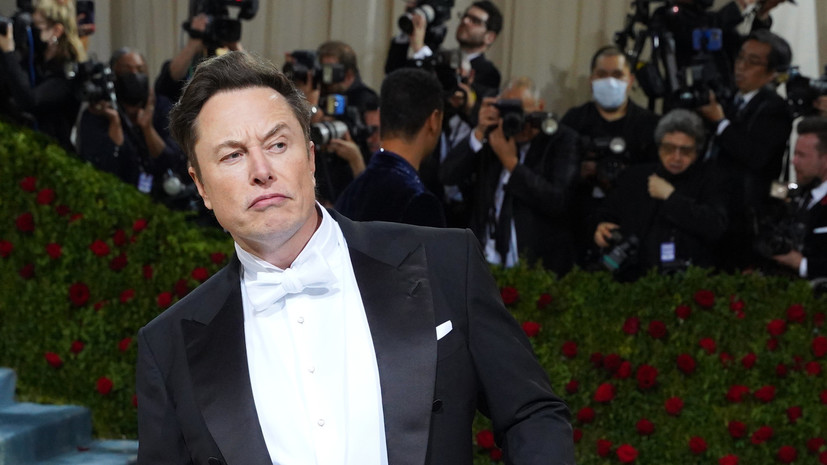 According to RIA Novosti, he said this by intervening in a discussion between service users and Reuters, which, citing a resigned employee, said that Twitter did not have sufficient staff to maintain security.

At the same time, one of the users noted that the previous team of the company discredited itself, and therefore lost the right to make its own judgments about the social network.

The obvious reality, as longtime users know, is that Twitter has been failing trust and security for a very long time and meddling in elections,” Musk said, without specifying which election he was referring to.

Earlier, Musk promised to publish documents on the suppression of free speech in the United States.

He also claimed that Apple and Google actually control access to most of the internet.