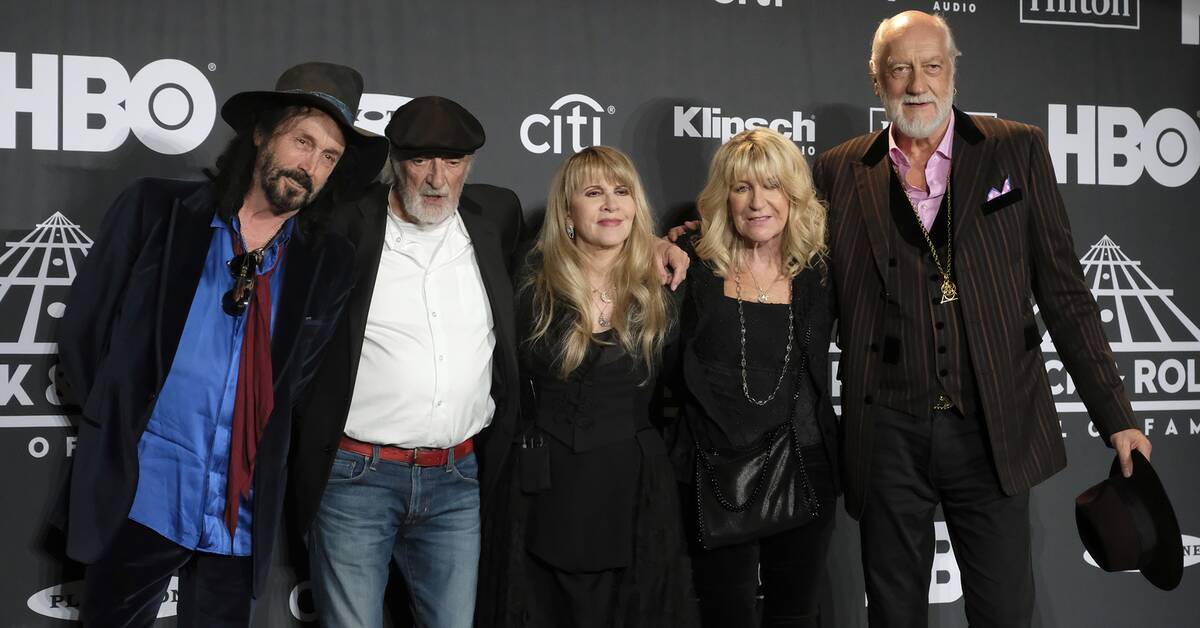 Her family said in a statement that she died in hospital, surrounded by her loved ones, and said they want her to be remembered as "an incredible human being and celebrated musician who was loved everywhere".

She was born Chrstine Perfect in Bouth in northwest England in 1943 and married Fleetwood Mac bassist John McVie in 1968. Two years later she joined the band herself, writing songs, playing keyboards and singing on several of the band's hits.

Among her most famous songs are "Little lies", "Don't stop" and "Everywhere.