EL MUNDO celebrates its 100,000 digital subscriptions with a meeting with its readers

"Thank you very much for being part of journalism." EL MUNDO has reached 100,000 digital subscribers this November, a milestone that far exceeds any... 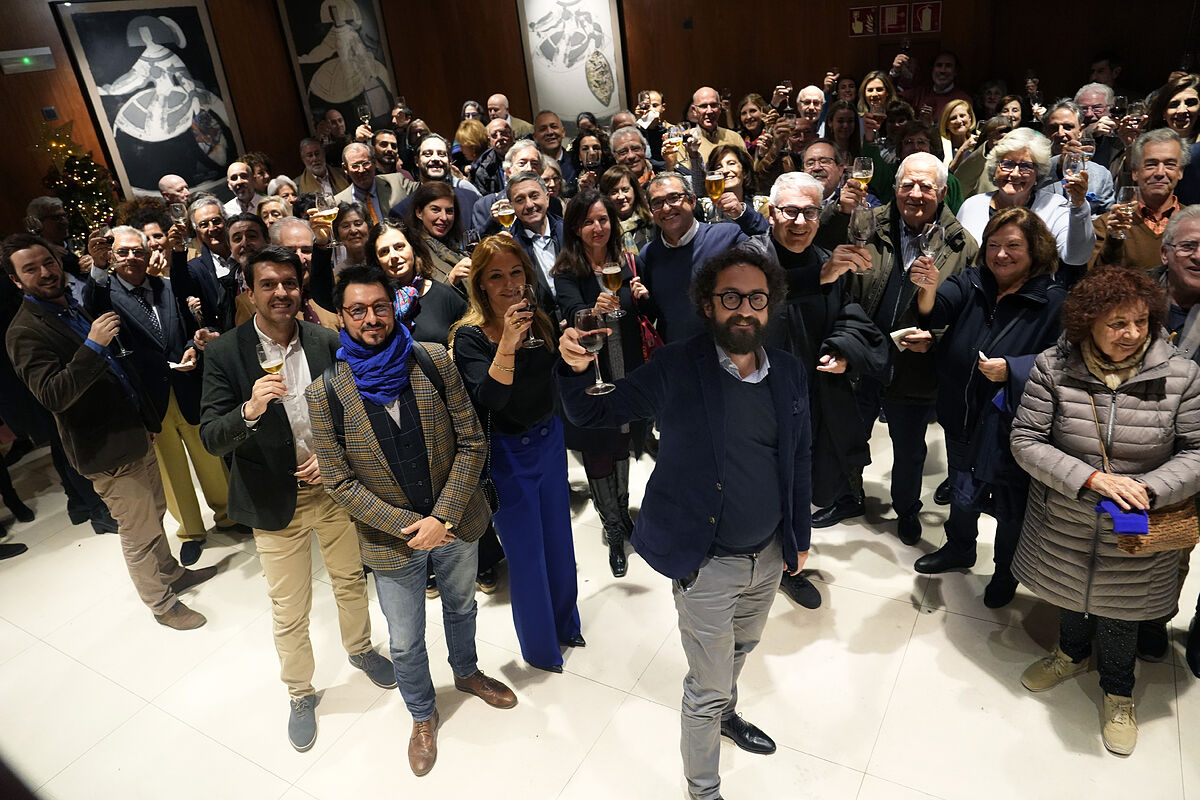 "Thank you very much for being part of journalism."

EL MUNDO has reached 100,000 digital subscribers this November, a milestone that far exceeds any forecast three years ago, when it became the first national medium to launch a digital payment model in Spain.

[You can become a subscriber to EL MUNDO here]

"Thank you for being part of EL MUNDO"

, of which Unidad Editorial, editor of EL MUNDO, is patron of the double bass chair.

This has been the path to 100,000 subscribers to El Mundo

This has been the path to 100,000 subscribers to El Mundo

"Never, in 33 years of the newspaper, have we had so many subscribers," said Manso, who has highlighted plurality as the flagship of

an "innovative and irreverent" medium

After the concert, which ended with a standing ovation, readers were able to talk with the main firms of the newspaper.

, deputy director of EL MUNDO, that she did not miss the Adelanto Premium Newsletter every day.

"You have to capture the youngest readers or we will have a lost generation," suggested

, a digital subscriber, to the director and

"My wife sleeps with you every night,"

, an Orbyt subscriber, joked to

, columnist and head of LOC.

The meeting with the subscribers was also attended by

, general director of the News area of ​​Unidad Editorial and

"You have done very well, I have subscribed from the beginning,"

assured the columnist and editor of Cultura

recently became Premium, and encouraged, in conversation with

, that the newspaper continue to be "just as wild".

[You can become a subscriber to EL MUNDO here]