Due obedience in the Constitutional

Pedro Sánchez has crossed another red line in colonization and the discredit of the most important institutions with the appointment of Juan Carlos Campo to the Tribunal... 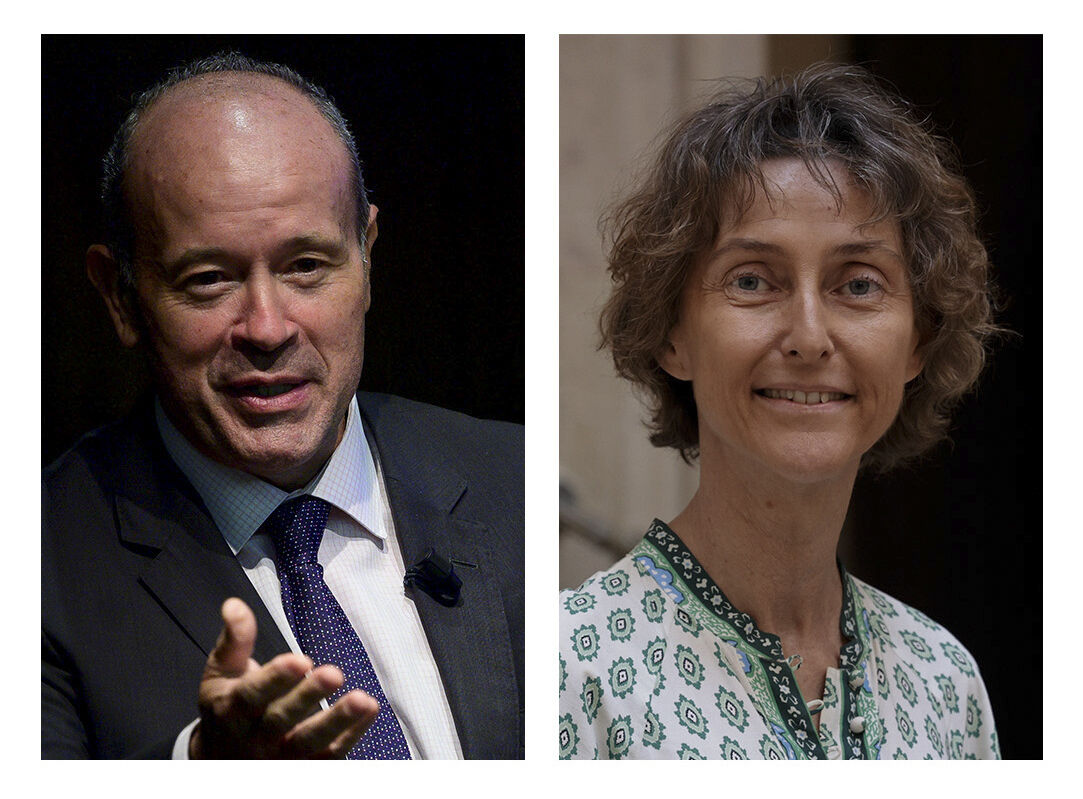 appointment of Juan Carlos Campo to the Constitutional Court

to the body that acts as the supreme interpreter of the Constitution.

With his appointment and also with that of the former high office of Moncloa Laura Díez, the politicization of the highest referee of the p

powers of the state.

He is now promoting two jurists with an obvious political profile, instead of opting for independent figures of unquestionable prestige, to ensure not only a progressive majority in the TC, but the presence within it of two members who can

act with due obedience

In Spain, the two big parties have always appointed ideologically close jurists to the TC.

, today a director of Díaz Ayuso.

However, in recent years Spain had conquered, at least from the discursive point of view, the commitment to a democratic regeneration that Sánchez himself promised but that for four years has destroyed coup after coup, in a

alarming illiberal blurring of the separation of powers

On the other hand, the professional prestige of those appointed so far made it possible to expect from them an independence that, for example, was demonstrated by the magistrate

but that decanted the sentence against the Statute.

Such an exercise of autonomy is difficult to venture on this occasion.

Campo, a magistrate at the National Court, was a disciple of Griñán, a high-ranking official in the Junta de Andalucía and in Zapatero's government, and a PSOE deputy before

sign as Minister of Justice the pardons of 1-O

Díez's career has also been spent above all in politics.

With little academic production, he directed the area of ​​Constitutional Affairs and Legal Coordination of the Ministry of the Presidency (with Calvo and Bolaños) and has expressed

in favor of the "political dialogue" on Catalonia

, as well as defining the territorial design of the State, pronouncing on a possible Catalan referendum.

None of this is in line with the depoliticization called for by the EU in its latest Report on the Rule of Law.

On the contrary: with a superb demonstration of authoritarianism, the president continues to stone the country project that he has forged with his pro-independence partners to the detriment of the rule of law.

A serious crisis is now opening in the TC

, since the appointment of the two members of the Government must be made effective together with the two that correspond to the CGPJ, where there is still no agreement.

A price we will all pay.