Country music singer Jake Flint died this Saturday at the age of 37 a few hours after his wedding. According to a medical report published by Oklahoman, Flint died... 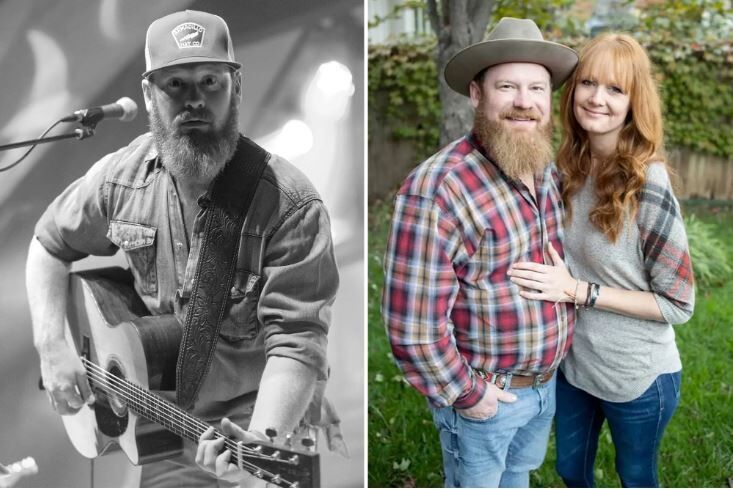 died this Saturday at the age of 37 a

few hours after his wedding

According to a medical report published by Oklahoman, Flint died in his sleep.

"It is with a broken heart and deep sorrow that I must announce that Jake Flint has tragically passed away," his manager,

"I've tried several times today to post, but you can't comment on what you can't process," added Cline, who did not reveal the cause of death of the '

The widow, Brenda Flint, posted a video apparently taken at their wedding that showed the singer dancing outdoors and hugging and kissing his new bride as a photographer captured the funny and tender moments.

the publication was accompanied by a brief

We should be reviewing the wedding photos, but instead I have to choose the clothes to bury my husband in

. People are not meant to feel this much pain," his wife wrote shortly after.

"My heart is gone and I really need it back. I need it here.

His manager added that he was ready to get on with his career, apparently alluding to December 2, when Jake was scheduled to start a

series of shows in Oklahoma and Arkansas

that would have continued until May 2023.

"I loved him like a son. The funniest, hardest working, most dedicated artist I've ever worked with in my career," Cline continued in her tribute.

"We were about to go into business together after he and Brenda got married, which was yesterday. Yes, yesterday."

He was known for hits like 'Hurry Up and Wait', 'Long Road Back Home', 'What's Your Name?'