The drug lecanemab has a moderate impact on the progression of Alzheimer's disease in early stages. The results that the laboratory already advanced two months ago have been... 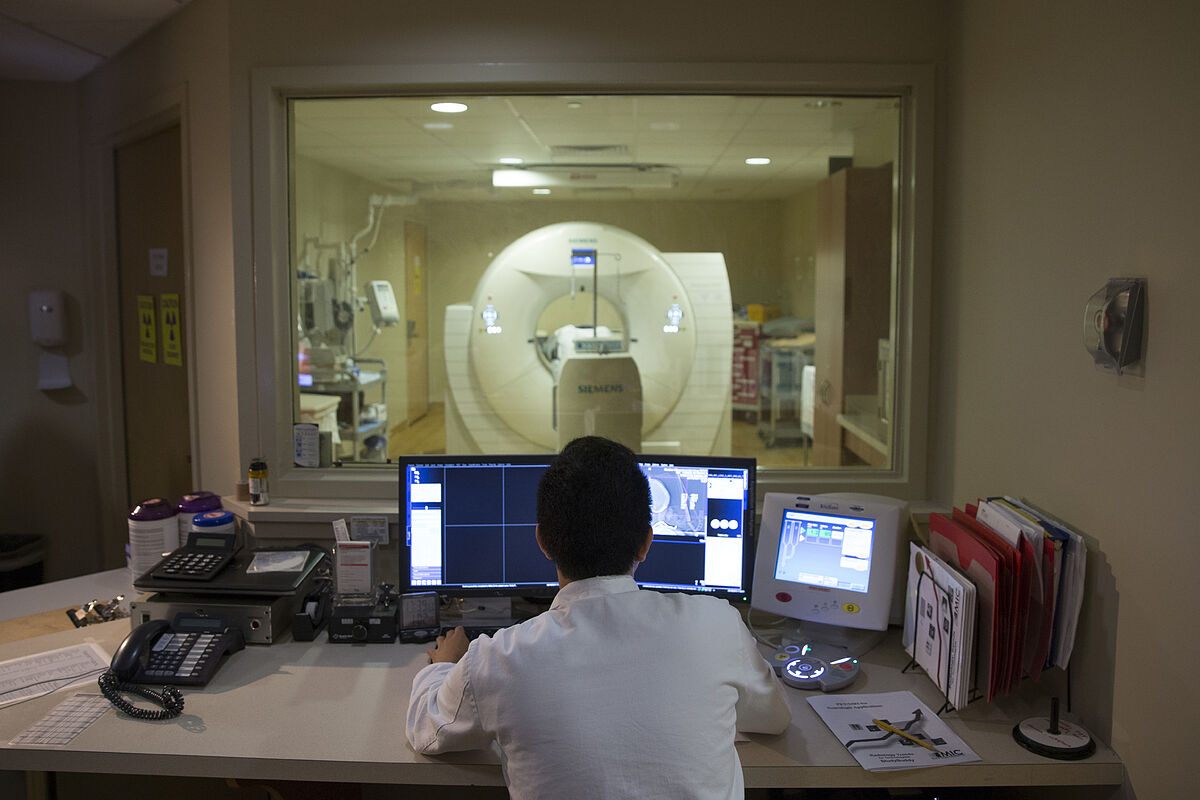 The drug lecanemab has a moderate impact on the progression of Alzheimer's disease in early stages.

The New England Journal of Medicine

and the presentation in the medical community in the convection that is taking place in San Francisco these days.

In October, data released from the full study raised the bar for neurologists in a field where "good news" is rare.

Then, they pointed out

a 27% reduction in cognitive deterioration in the initial stages

This figure, announced by the pharmaceutical companies responsible for its development

Eisai (Japanese) and the American Biogen,

was welcomed with hope while waiting for it to be consolidated with the details of the full investigation of the monoclonal antibody.

Now, the trial published by NEJM points out that "the drug reduced amyloid markers in early Alzheimer's disease and resulted in a modestly smaller decline in measures of cognition and function than placebo at 18 months, but was associated with events adverse effects.Longer trials are warranted to determine efficacy and safety."

Juan Fortea, coordinator of the Behavior and Dementia Study Group of the Spanish Society of Neurology, in conversation with this medium before the publication of the final results, already warned that the results of the monoclonal antibody were going to mean "

a before and after , this is going to change the field radically. Obviously it is a treatment that does not cure the disease, it only slows them down by 27%

But he pointed out that in early phases of neurodegeneration it is already a lot because quality of life is offered to patients.

According to the schedule of both companies,

the drug could reach the market in 2023,

since, after the application to the American regulatory agency (FDA), which could give its approval at the end of this year or at the beginning of next year, they will request the approval of the Japanese and European organizations (EMA) in the first quarter of 2023.

The initial author of the drug design almost two decades ago, the Swedish geriatrician Lars Lannfelt pointed out to EL MUNDO a few weeks ago that "

my idea was to attack the soluble forms of beta-amyloid, which we call protofibrils

, which we saw in the arctic mutation. They are the protofibrils which subsequently grow, expand and form a plaque".

That is, to prevent the harmful protein, beta-amyloid, from accumulating in the brain in the form of small lumps, known as plaque.

In this sense, Marc Suárez-Calvet, neurologist and researcher at the Physiology of Cognition and Alzheimer's Prevention Research Group at IMIM-Hospital del Mar, points out to SMC that "lecanemab, unlike other anti-amyloid antibodies,

has a special affinity for soluble amyloid protofibrils, which probably have a toxic effect on the brain

. This characteristic is possibly one of the reasons for its good results."

"While it is true that

, the clinical relevance will have to be determined.

A difference of 0.45 on the CDR-SB [Clinical Assessment of Dementia] scale, which has a range of 0 to 18, may seem minor.

However, small changes in cognition can have a large impact not only on the autonomy of patients, but also on their caregivers.

On the other hand, we must bear in mind that the trial investigates the effect of the drug after administering it for 18 months.

Longer studies will have to be carried out to determine the long-term effect", adds the also head of the Group of Biomarkers in Fluids and Translational Neurology at the Barcelona Beta Brain Research Center at the Pasqual Maragall Foundation.

Side effects to watch out for

The details that the neurologists expected have to do with how the drug works, the side effects, the safety profile and determining the patients who will best benefit from its administration.

In this sense, in the conclusions of the NEJM article it is pointed out that there are side effects.

Suárez Calvet points out that "There are no differences in the number of deaths or the total number of adverse effects between the arm treated with lecanemab and placebo. However,

there is a higher proportion of amyloid-related imaging abnormalities (ARIA).

Although these alterations are not serious in most cases,

they must be studied in detail

The study shows that deaths occurred in 0.7% of the participants in the drug group and in 0.8% of those in the placebo group, that is, 6 and 7 deaths respectively.

No deaths were considered by investigators to be related to lecanemab or occurred in the presence of ARIA.

Serious adverse events occurred in 14% of the participants in the lecanemab group and in 11.3%.

"It will be necessary to study whether these deaths are attributable to the drug or to other reasons," says Suárez Calvet.

On the other hand, "since Alzheimer's is a heterogeneous disease, it will be important to determine which patients can potentially benefit most from this treatment and which of them are at greatest risk of side effects. The same study shows that it

in the form of ARIA. It will probably be necessary to individualize the treatment and the doses administered for these patients", concludes the investigator.