British Christine McVie, vocalist and keyboardist for the rock band Fleetwood Mac, died on Wednesday after suffering a "short illness", her family announced in... 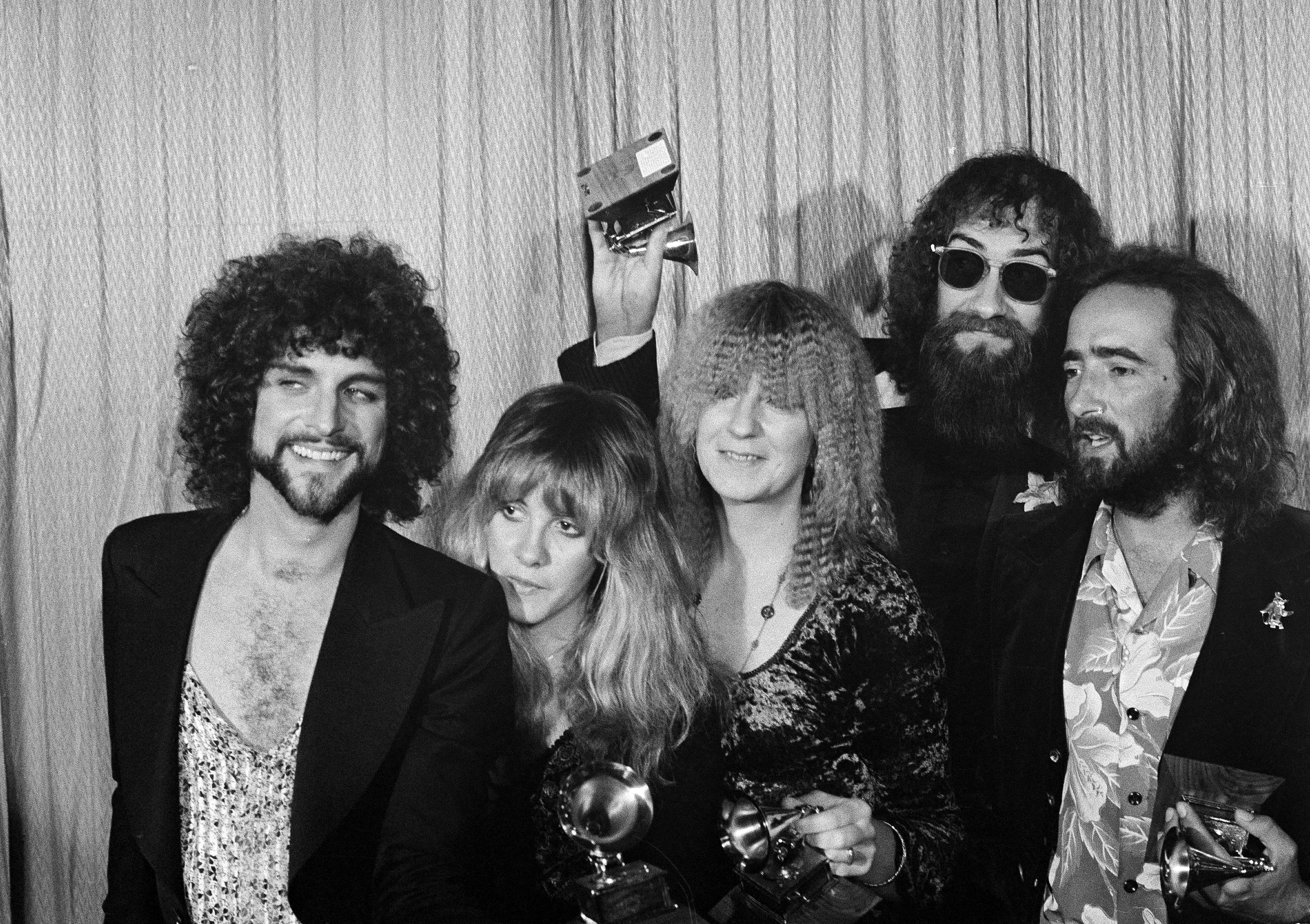 vocalist and keyboardist for the rock band

died Wednesday after suffering a "short illness," her family announced in a statement.

The artist, who retired in 1998 but rejoined the group in 2014, died "peacefully" in a hospital this morning accompanied by her relatives, according to the note published on her official

His fellow Fleetwood Mac members expressed their grief over the death of McVie, the composer of hits like

"There are no words to describe our sadness" following the death of an artist "truly unique, special and talented beyond measure," the band said on

The group, formed in London in 1967 by vocalist/guitarist

expressed appreciation for the "fantastic memories" McVie has left behind.

the artist changed her last name when she married bassist John McVie, who joined Fleetwood Mac after having gone through the group

John Mayall and the Bluesbreakers.