The hydrometeorological center announced a “yellow” level of weather danger in Moscow and the Moscow region due to black ice. 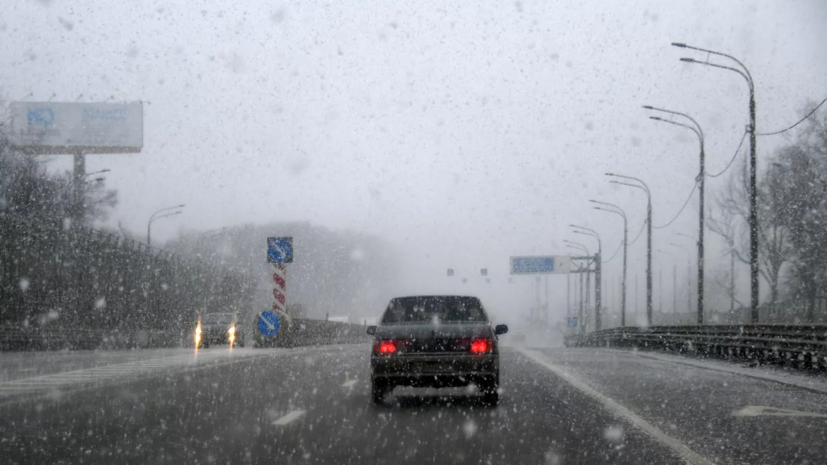 This is stated in the prognostic map.

"The intensity of the hazardous phenomena: "yellow" - the weather is potentially dangerous," the statement says.

Ice warning in the capital and Moscow region is valid until 01:00 on December 2.

Earlier, the scientific director of the Hydrometeorological Center of Russia Roman Vilfand spoke about the weather in Moscow in early December.