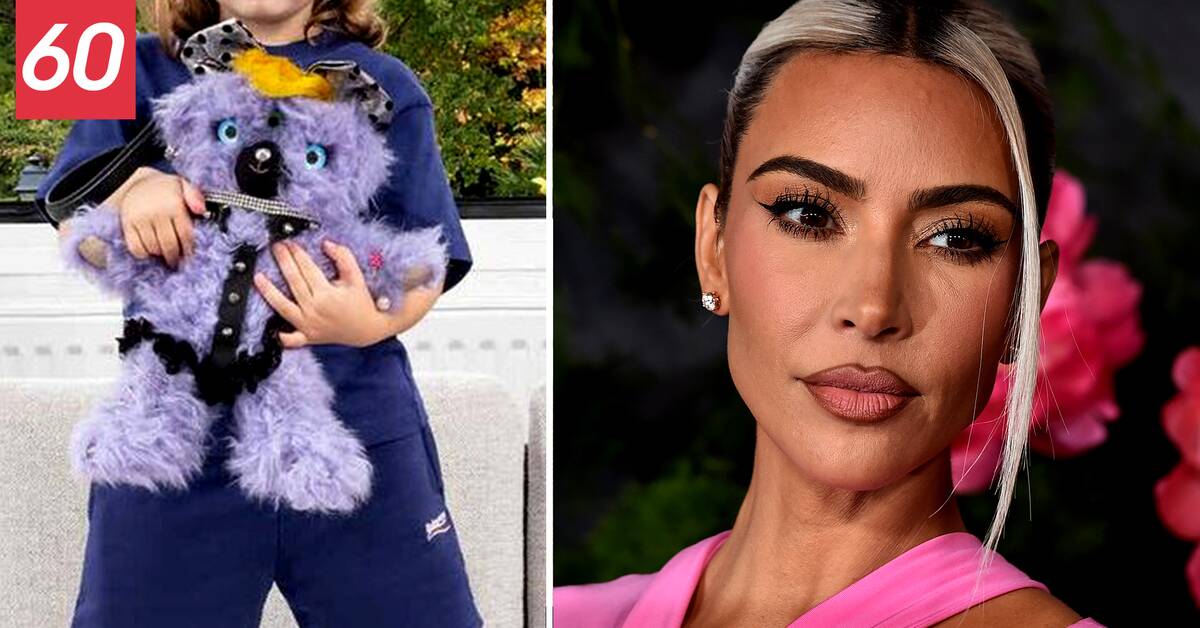 The fashion house Balenciaga has found itself in serious trouble and is accused of sexualizing children after a criticized advertising campaign.

The latest in line to distance herself is Kim Kardashian, who collaborated with the fashion house for several years.

Now the fashion house is suing the advertising agency for including documents from a child pornography target in an advertising image.

In the lawsuit, only the documents are mentioned, not the design of the campaign in general.

The photographer Gabriele Galimberti who was hired has also distanced himself.

Galimberti believes that he is not responsible for composition, design or scenography.

In the video, you get an overview of the criticized advertising campaign.