Learn about the content of Article 140 of the Iraqi constitution

Article 140 of the Iraqi constitution, after the US invasion in 2003, approved the solution to the issue of Kirkuk and the “disputed areas,” and the Kurds demanded its implementation, while the Arabs and Turkmen objected to that. 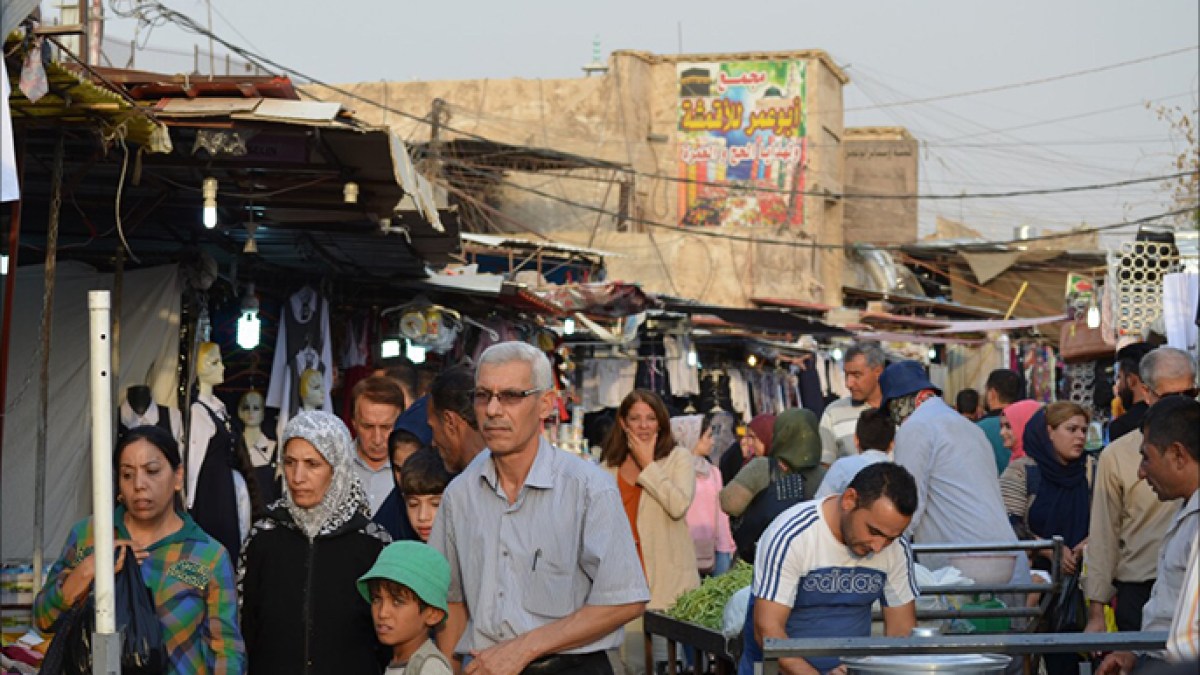 A constitutional article approved after the US invasion of Iraq in 2003 to solve the issue of Kirkuk, and the so-called disputed areas, and the Kurds demand its implementation, while the Arabs and Turkmen object to that

The Iraqi State Administration Law, which was written during the era of the American civil governor of Iraq, Paul Bremer, in 2003, included Article 58 related to the normalization of conditions in the Kirkuk governorate.

Because of the failure to reach solutions acceptable to all parties to the conflict in Kirkuk (Kurds, Arabs and Turkmen) during the years 2003, 2004 and 2005, this issue was transferred to the constitution, which was held in a referendum on October 15, 2005.

The 2005 constitution specified Article 140 as a solution to the problem of Kirkuk and the so-called disputed areas between the Kurdistan region and its neighboring provinces (Nineveh, Diyala and Salah al-Din).

The Committee for the Implementation of Article 140 of the Constitution of the Republic of Iraq defines the disputed areas in Iraq as those that were subjected to demographic change and the policy of Arabization at the hands of Saddam Hussein's regime, during his rule from 1968 until his overthrow during the American invasion in April 2003.

The article stipulated a mechanism that includes three stages: the first is normalization, which means addressing the changes that occurred in the demographics of Kirkuk and the disputed areas during and after Saddam’s regime, the second is the population census in those areas, and the last is the referendum to determine what its residents want, before December 31. First 2007.

Committees were formed to implement the provisions of Article 140, under the government of Ibrahim al-Jaafari. The chairmanship of the committee was entrusted to Hamid Majid Musa, and when Nuri al-Maliki came to the government, another committee was formed headed by the former Minister of Justice Hashim al-Shibli, but he resigned from his post, then replaced by Raed Fahmy (August August 2007 - June 2011).

The presidency of the committee, which was reconstituted in August 2011, was entrusted to Hadi al-Amiri, Minister of Transport in the Maliki government, but the Arab parties in Kirkuk objected to the appointment of this man.

Because of the multiple technical and political complexities, especially with regard to the province of Kirkuk, Article 140 did not find its way to implementation by successive Iraqi governments, and this constitutional article turned into a subject of continuous controversy between the various parties, whether regarding its legality or for other reasons.

The Kurds consider that Article 140 is the only road map to solve the problem of Kirkuk and the disputed areas, and the leaders of the Kurdistan region have been calling for its implementation at various times, but in parallel they have worked to impose a fait accompli in those areas, taking advantage of the difficult conditions that Iraq is going through.

And the President of the Kurdistan Region of Iraq, Massoud Barzani, said in a press conference in Erbil on June 27, 2014 that Article 140 of the Iraqi constitution had been "completed and finished, and we will not talk about it anymore," after the Peshmerga forces entered the disputed areas, and said, "We have been patient for ten years." years with the federal government to resolve the issue of the disputed areas in accordance with Article 140, but it was to no avail.

For his part, Iraqi President Fuad Masum in March 2017 called on the federal government to start implementing Article 140 and to carry out all its duties in this regard.

Kirkuk is one of the disputed areas according to Article 140, and it is the subject of a major dispute in Iraq due to its complex demographics, and the Kurds took control of it in June 2014 after the Islamic State invaded large parts of the north and west of the country.

Despite the objections of the Arabs and Turkmens living in Kirkuk, the Kurdistan Region authorities included this province in the referendum to secede from Baghdad, which took place on September 25, 2017. The referendum was rejected by the Iraqi government "for its incompatibility with the 2005 constitution," and Turkey and Iran also rejected it.

The Arabs and the Turkmen

The Arabs and the Turkmen, for their part, object to Article 140 of the Iraqi constitution, and their argument is that its time limit expired in December 2007, and therefore, as they see it, it needs a constitutional amendment.

On the other hand, they accuse the Kurdish parties of bringing hundreds of thousands of Kurds to live in those areas to change their demographic identity, and they fear the possibility of annexing the oil-rich province of Kirkuk to the Kurdistan region.