The clash between Cameroon and Serbia culminated in a crazy game on Monday November 28 at the Al Janoun stadium. Cameroon led in the score before being two goals behind, but ended up snatching the… 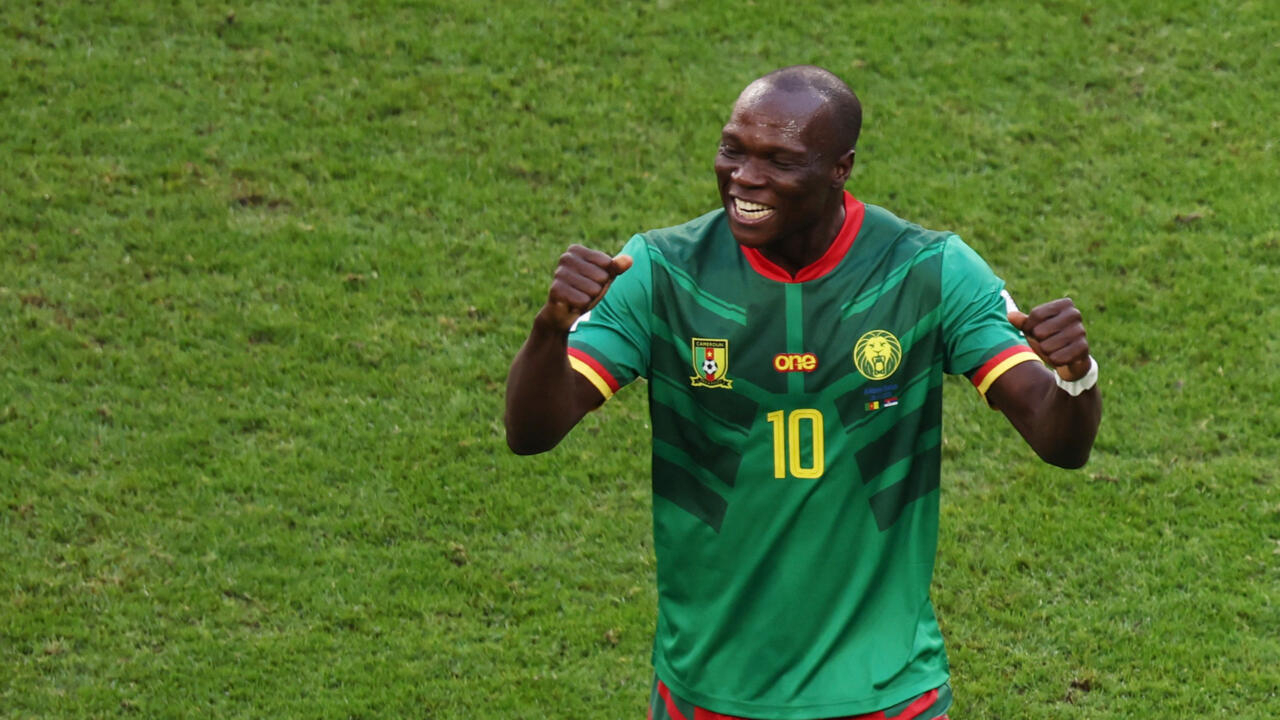 The clash between Cameroon and Serbia culminated in a crazy game on Monday November 28 at the Al Janoun stadium.

Cameroon led in the score before being two goals behind, but ended up snatching the hopeful draw (3-3).

Vincent Aboubakar, elected man of the match, returned the Lions to the place.

From our special envoy to Qatar,

Coming off the bench in the 55th minute, Vincent Aboubakar changed the course of the match between Cameroon and Serbia, with a goal and an assist.

Launched by Jean-Charles Castelletto on his goal, he made an anthology lob on the giant Vanja Milinkovic-Savic (he exceeds two meters) to revive the Indomitable Lions.

On the goal of Eric Maxim Choupo-Moting, the Al-Nassr Riyadh striker (30) again took advantage of a misalignment of the Serbian defense to escape on the right side, before finding the Bayern Munich player with accuracy.

The example of Morocco for Aboubakar

I think you saw Morocco yesterday, and like them we wanted to do well.

On the bench, we felt the Serbs tired.

They struggled to follow me when I came on. There was desire and will for us.

Collectively, it was a big game

,” commented Vincent Aboubakar after the game.

The former Lorient player was the man of victory at CAN 2017 in Gabon against Egypt.

It's our DNA to fight.

We tried to do that today.

At half-time it looked like it was all over, but we came back and fought.

When my coach needs me, I answer present

In football everything is possible, we had nothing to lose.

Vincent Aboubakar is our leader, whether on the bench or in the field

Top scorer of CAN 2021, Vincent Aboubakar had not scored since with the selection.