&nbsp;Groups of rats obstructed justice in India and concealed evidence of crimes. The Indian police blamed the rats for destroying nearly 200 kilograms of cannabis (hashish) that was seized from merchants and kept in police stations, Asharq Al-Awsat reported, quoting body a 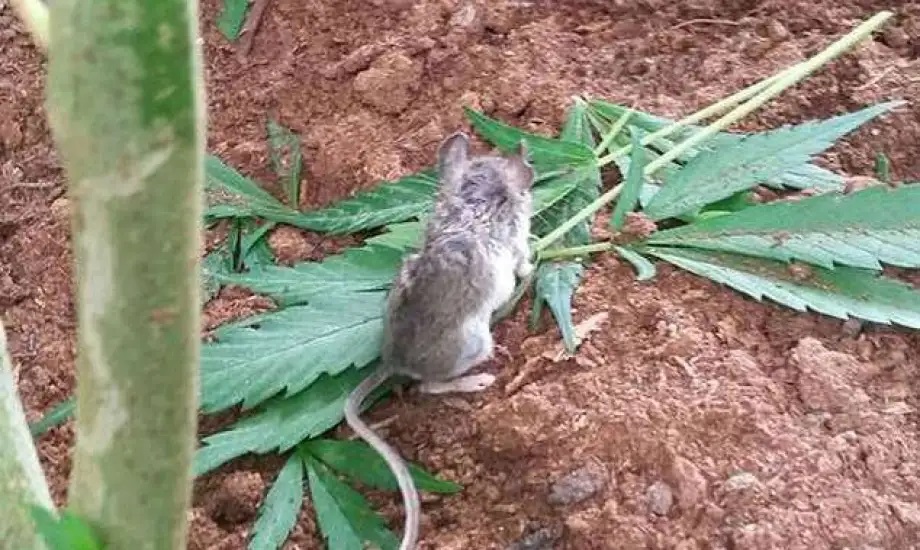 Groups of rats have obstructed justice in India and concealed evidence of crimes.

And the Indian police blamed the rats for destroying nearly 200 kilograms of cannabis (hashish), which was seized from dealers and kept in police stations, according to Asharq Al-Awsat, quoting the British Broadcasting Corporation (BBC).

A court in Uttar Pradesh state said: “Rats are small animals and they are not afraid of the police.

It is difficult to protect against drugs.

The court asked police to produce the stash as evidence in drug dealing cases, and the judge cited three cases in which ferrets destroyed marijuana.

In a court order, Judge Sanjay Chaudhary said that when the court asked the police to produce the seized drugs as evidence, they were told that up to 195 kilograms of cannabis had "disappeared" because of rats.

In another case involving 386 kilograms of drugs, the police filed a report saying that "some" quantities of cannabis were "eaten by rats."

Judge Chaudhry noted that about 700 kilograms of marijuana confiscated by the police had been dumped at centers in Mathura district, "all at risk of rat infestation".

He explained that the police had no experience dealing with the matter;

Because the mice were "too small".

And in 2017, police in the eastern Indian state of Bihar blamed rats for consuming thousands of liters of alcohol confiscated, a year after the state banned the sale and consumption of alcohol.

And in 2018, technicians who arrived to fix a malfunctioning cash machine in Assam state found that banknotes worth more than 1.2 million rupees ($14,691) had been shredded — and the suspected culprits were rats.

He added that the only way to protect the seized goods from "such brave rats" was to sell the goods at auction to research laboratories and pharmaceutical companies, with the proceeds going to the government.

MP Singh, a senior police official in Mathura district, told reporters that some of the marijuana stored in nearby police stations had been "damaged by the heavy rain" and had not been eaten by the rats.

In 2018, eight Argentine police officers were fired after blaming rats for the disappearance of half a ton of cannabis from a police warehouse.

But experts disputed this claim, saying that it was unlikely that the animals would have mixed the substances with their food, and that "if a large group of mice had eaten cannabis, many more would have been found dead in the warehouse."

And a study published in 2019 found that when lab rats were given cannabis-laced dough, they “became less active and their body temperature also dropped.”