America bans Chinese technological products... What is the secret behind this decision? Is it a sign of strength or weakness?

Only 10 days have passed since the first direct meeting between the US and Chinese presidents, until an announcement was made by the US authorities to ban equipment and communication services provided by 5 Chinese companies, so why did they do that? 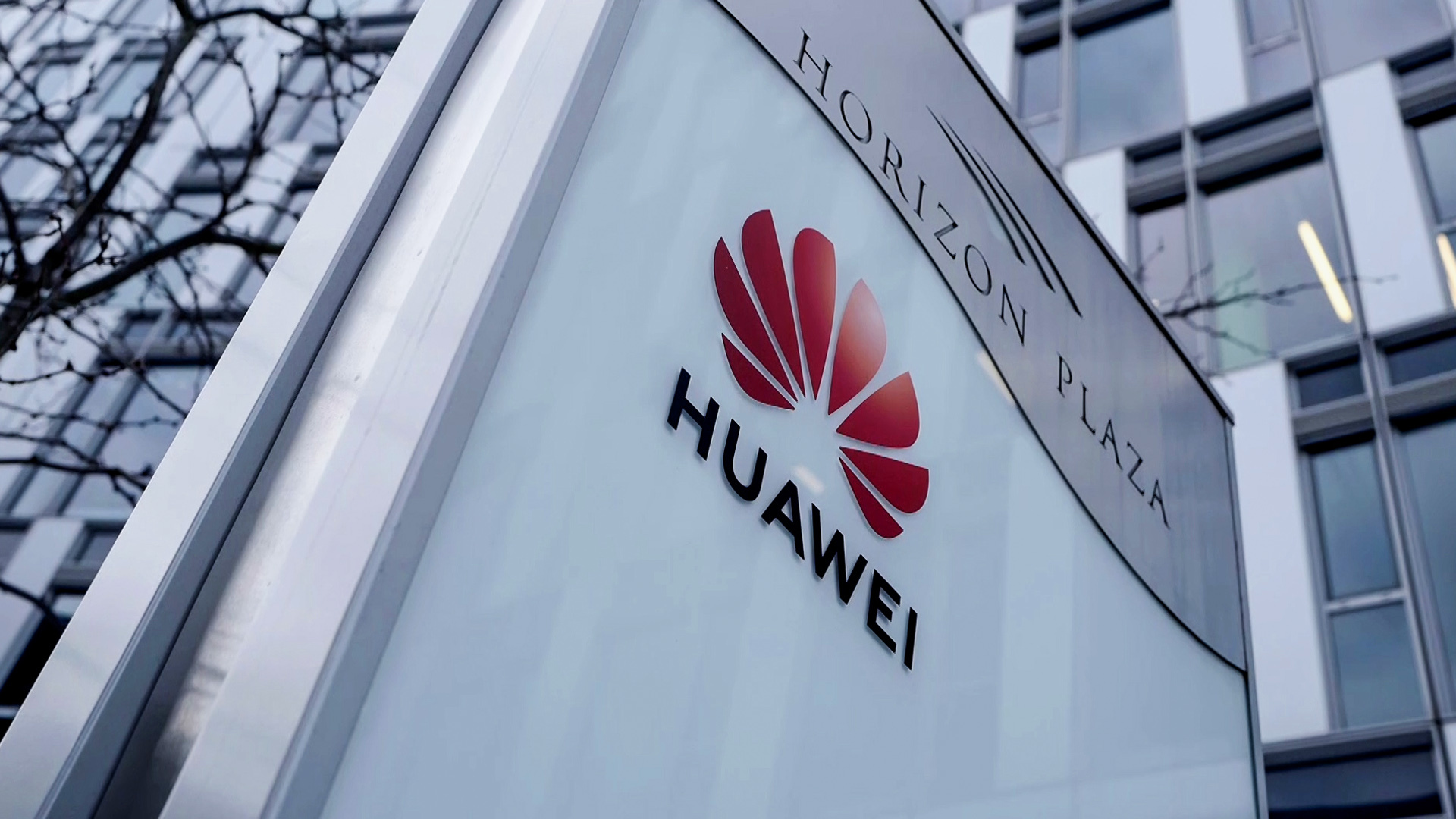 Just 10 days after US President Joe Biden confirmed, following his meeting with his Chinese counterpart Xi Jinping, that Washington and Beijing can manage their differences and prevent competition between them from turning into a conflict, the US authorities announced a ban on equipment and communications services provided by 5 Chinese companies.

Among them were “Huawei” and “ZTE” companies and other companies that produce monitoring devices and digital technology. Consider the licenses previously granted to import information technology from China.

In its justification for this decision, the committee said that it is an important part of the measures aimed at protecting the American people from what it called threats to national security, in which communications equipment is used.

In the politicians’ analysis of Washington’s move, it was stressed that Beijing combines technology, equipment, and military objectives in its policy, which is an unacceptable threat by Washington, according to what was stated by former US Defense Department advisor Matthew Kroenig in his interview with the “Behind the News” program (2022/2022). 11/26).

Kroenig confirmed that America should have taken this decision years ago, but it was late in doing so, accusing China of using its technologies for espionage, which makes the Chinese Communist Party see all American data and use it to disrupt life in Washington.

It was also pointed out that there has been a major change in the interactive strategy adopted by America, but this strategy failed and Washington worked to change it after Xi chose a more hostile path for China, and therefore America is working to be more competitive with Beijing in the field of communications.

On the Chinese side, the head of the Chinese Association for International Studies, Victor Gao, denied the accusations of espionage against Beijing, explaining that America is one of the most powerful countries in the world, but through its unfair approach that prevents competitive trade, it gives an indication of weakness rather than strength, and therefore it works to Prevent cheap but reliable Chinese equipment after testing it from different countries of the world.

It is noteworthy that, similar to the policy pursued by his predecessor Donald Trump, the administration of Democratic President Joe Biden has taken a firm stance towards Chinese telecoms equipment manufacturers, who are suspected of spying for Beijing.

The US president vowed there would be no "new cold war" with China after a conciliatory meeting with Chinese President Xi Jinping, and said he did not think Beijing would invade Taiwan.

It was the first face-to-face meeting between the leaders of the two powerful countries since Biden took office, and the two leaders also discussed North Korea and Russia's invasion of Ukraine in talks that took place in Bali, a day before the G20 summit on the Indonesian island.