She was murdered and her organs were stolen.. A Mexican woman loses her life in search of love 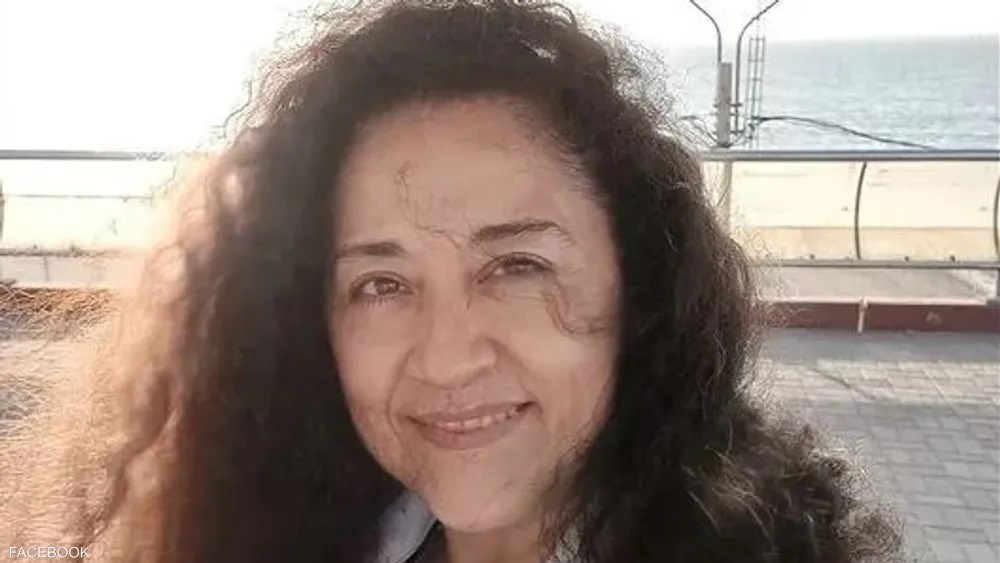 She was murdered and her organs were stolen.. A Mexican woman loses her life in search of love

A Mexican woman named Blanca Arellano, after traveling 3,000 miles to Peru to meet a man she met online, has been murdered and her organs stolen.

Arellano, 51, traveled 3,000 miles from Mexico City to Lima, Peru, to meet a 37-year-old named Villafuerte. The duo got to know each other through a gaming app and had an online relationship for several months, so Blanca Arellano traveled. On a plane to meet him in search of love.

After spending a week with Villafuerte, and telling her niece Carla that she had fallen in love with him, Blanca Arellano disappeared, and her family was unable to contact her for several days in a row, which worried them, according to the "British" Daily Mail.

Carla took to Twitter to ask for help, and said: “I never thought I would be in this situation. Today I am asking for support and publication to locate one of the most beloved and most important people in my life. My Aunt Blanca Olivia Arellano Gutierrez disappeared on Monday, November 7th in Peru. She is of Mexican descent, and we fear for her life.”

She also contacted Villafuerte, but he claimed that her aunt was bored with him because he could not give her the life she wanted, so she left the place and returned to Mexico.

But a few days later, the Arellano family's worst fears were confirmed, as the faceless head of a woman was found on the beach near where Villafuerte was living in Huacho, Peru.

The next day, a torso without organs was found at the end of a canal that flows into the sea. Investigators soon found that the canal passed in front of the José Faustino Sánchez Carrion National University, where Villafuerte taught. Forensic experts also found that the victim's face had been removed by someone with Experience with surgical instruments.

Traces of Blanca Arellano's blood were also discovered all over Villafuerte's apartment, and later the police arrested Villafuerte on charges of femicide, human trafficking and organ trafficking.