Last summer Santi Millán became the absolute protagonist of the social chronicle for a few days. A sex video of the actor and presenter joins another woman who doesn't... 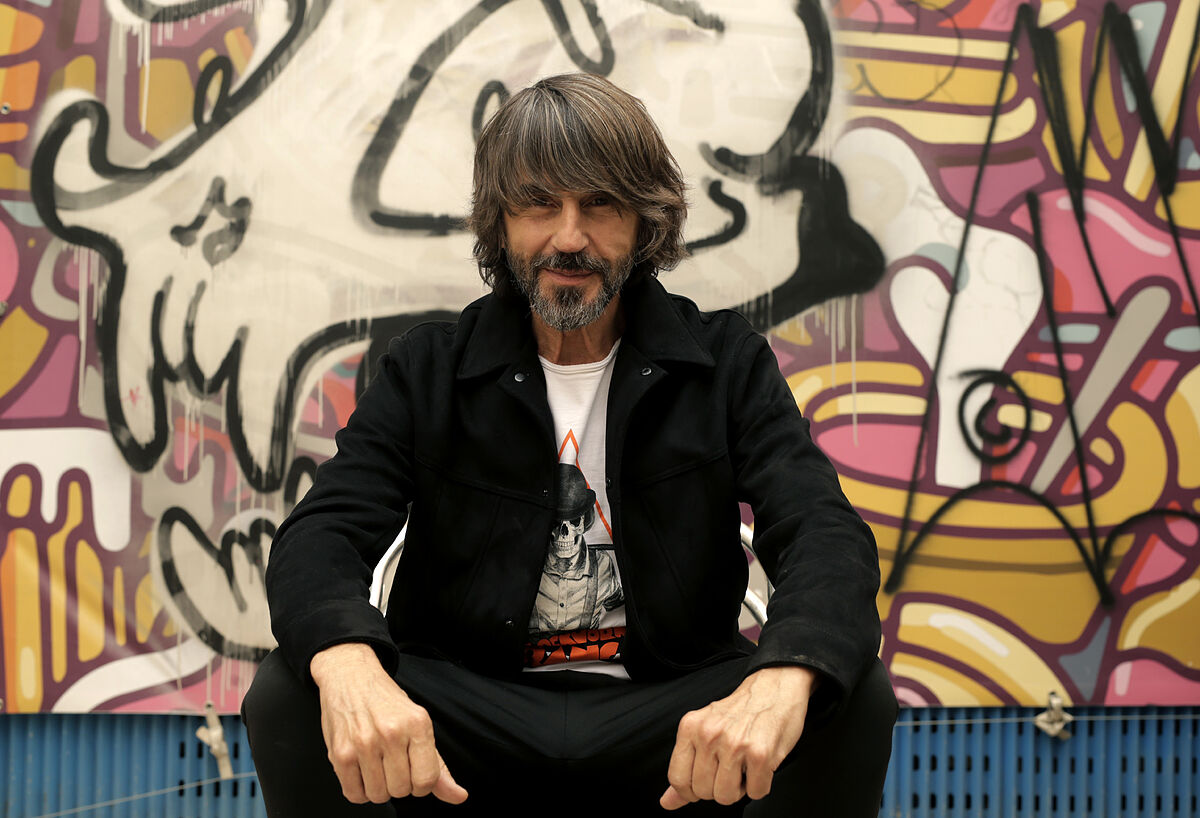 became the absolute protagonist of the social chronicle for a few days.

A sex video of the actor and presenter together with another woman who was not his wife traveled through social networks at full speed.

The images began to quickly

on the network, which led Santi Millán to occupy the top trending positions on Twitter in a few minutes.

Social networks did not take long to fill with

reacting to what has been one of the news of the weekend.

Santi Millán's sexual leak or when reality is stranger than fiction

Santi Millán's sexual leak or when reality is stranger than fiction

, which is forceful in this regard: "It will be punished with

a sentence of three months to one year or a fine of six to twelve months.

s whoever, without the authorization of the affected person, disseminates, reveals, or assigns to third parties images or audiovisual recordings of the one that they have obtained with their consent at a home or in any other place out of sight of third parties, when the violation seriously undermines the personal privacy of that person".

The actor has revealed in an interview with El Televisero that "the judicial process is ongoing", although he acknowledges that "these things take time", and that "the only good thing I can say is that the culprits were identified ".

That is to say, although he does not give details of who made such an intimate video public, since the process is in the hands of justice, the actor and presenter of

has revealed that it was not just one person but several.

Once those images went viral,

limited himself to saying that forwarding them was illegal.

It was his wife,

, who came out days later to defend the father of his two teenage children.

"I am fine. It is he who has suffered an attack on his privacy. His privacy. His and no one else's. You do not have to feel sorry for or support anyone. I am not a victim and here there are no sides or properties. Nor he is mine and I am not his.

There are many types of families.

In ours, freedom, respect and tolerance are the pillars on which we have built this project".

I do not want to say how things should be approached, but the news here is that a crime has been committed", were the words of Santi Millán at that time.