American artist Irene Cara, singer of "Fame" and the planetary hit "Flashdance... What a Feeling", has died at the age of 63, her agent announced on Saturday. 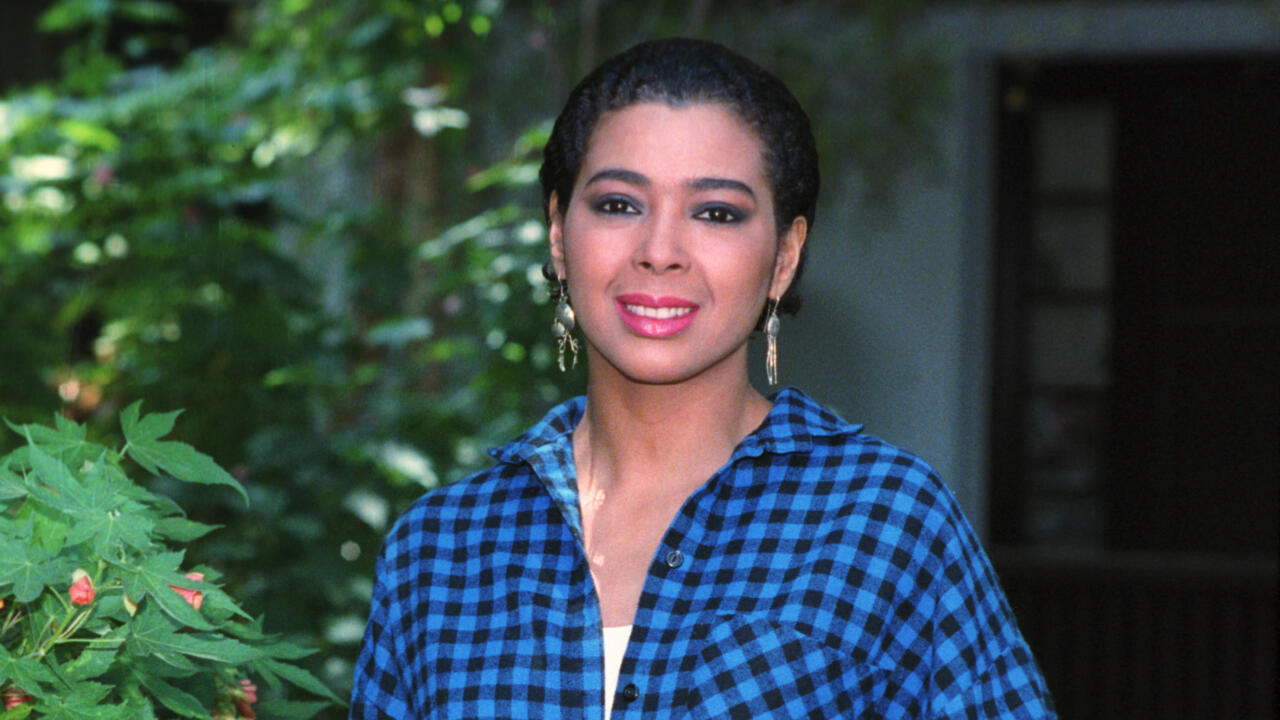 Millions sang and danced to his hits.

American actress and singer Irene Cara has died at the age of 63, her agent announced on Saturday November 26.

She was best known for singing "Fame" and the global hit "Flashdance...What a Feeling", the key track from the 1983 film "Flashdance".

Irene Cara was found dead on Friday (November 25) in her Florida home, her agent Judith Moose said, adding that the cause of her death is "unknown at this time. The New Yorker "was such a talented figure, whose his legacy will live on through his films and his music," she wrote in a statement posted on Twitter.

This is the absolute worst part of being a publicist.

I can't believe I've had to write this, let alone release the news.

I'll be reading each and every one of them and know she'll be smiling from Heaven.

She loved her fans.

Irene Cara rose to fame in 1980 with the film "Fame", where she plays a young student at an artistic high school in New York.

She sings the title track there, which went on to win the Oscar for Best Film Score.

Three years later, she co-signed "Flashdance... What a feeling", the key piece of the soundtrack of the film "Flashdance", on which actress Jennifer Beals performed a mythical choreography.

The track, composed by star DJ Giorgio Moroder who prints his disco touch and sung by Irene Cara, will also win an Oscar.

It is still sung by millions of people today.

Irene Cara rose to fame for her appearances on the small screen in the 1970s, after training in music, singing and dancing in her hometown of New York.

If she did not find the great success of "Fame" and "Flashdance" afterwards, the artist continued to work in films, such as "DC Cab" and "Haut les flingues!", on television and in the theater. .