A new book revealed in Britain that the late Queen Elizabeth II died of bone cancer, according to the local newspaper, "Metro". from s 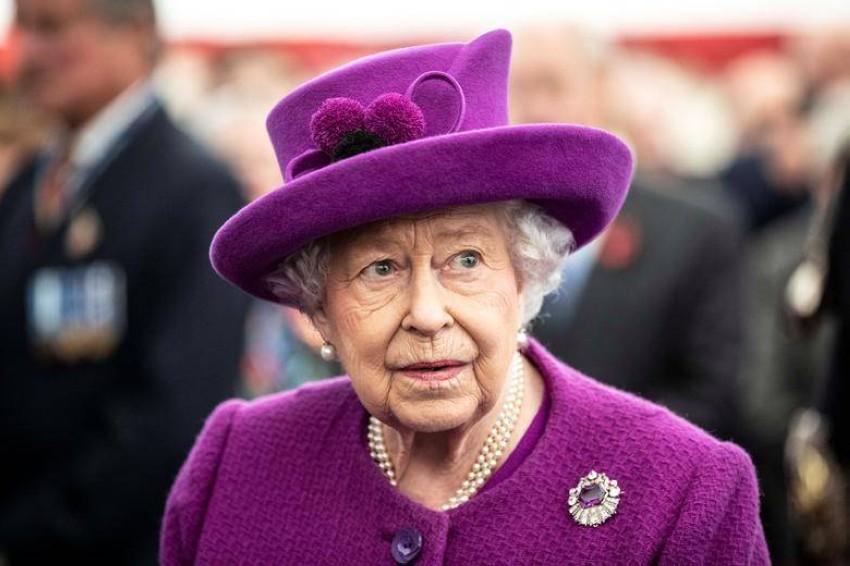 A new book in Britain revealed that the late Queen Elizabeth II died of bone cancer, according to the local newspaper, "Metro".

According to the new book written by Giles Brandreth, a friend of the late Prince Philip, Elizabeth's husband, the Queen, who died on the eighth of last September at the age of 96, suffered from "a form of bone marrow cancer" in her later years.

The newspaper stated that the Queen's official death certificate did not indicate this, and attributed her departure to "old age".

She pointed out that the book also touched on the last moments in the life of the Queen of Britain, indicating that Princess Anne, her only daughter, was with her in those moments.

"I have heard that the Queen has a form of myeloma, a cancer of the bone marrow, which explains her fatigue, weight loss and mobility problems which we have been told so much about during the last year of her life," Brandreth's book says.

She stated that "the book also touched on how the queen had to go on with life after the death of her beloved husband and how she barely left him in the last weeks of his life."

She added: "A period of intense personal grief soon followed, but the Queen found great comfort in her loved ones from the royal family and believed it was her duty to carry on."

The newspaper, quoting the book, indicated that what helped the queen "dispel her grief and raise her spirits" is the continuous work and watching of drama series on television.