Fans were looking forward to it. This Friday, Mylène Farmer is releasing her twelfth album, entitled "L'Emprise". An opus of 14 titles, with many collaborations. On this occasion, Europe 1 invites you to (re)discover six little-known elements that marked the career of this internationally successful artist. 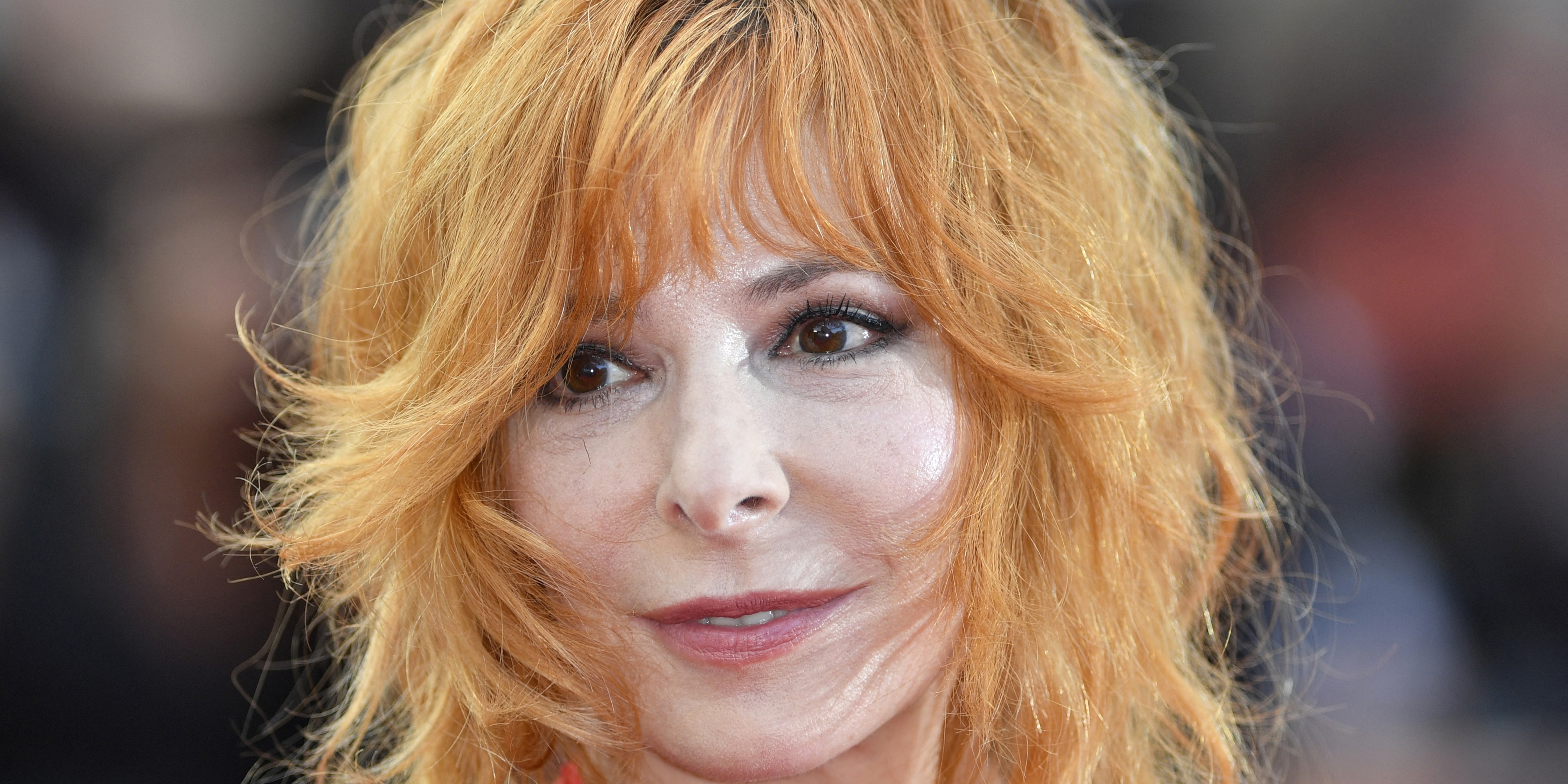 Fans were looking forward to it.

An opus of 14 titles, with many collaborations.

On this occasion, Europe 1 invites you to (re)discover six little-known elements that marked the career of this internationally successful artist.

It is one of the musical events of the year.

, it is composed of 14 titles, on which artists such as Woodkid, AaRON, Archive and Moby have collaborated.

An album awaited by thousands of fans, who had a taste of this new opus by discovering the first single,

, unveiled at the end of August.

But, despite her undeniable success, Mylène Farmer remains a mysterious artist, who hides many dark sides.

Europe 1 invites you to come back to six significant and little-known elements of his career.

Nothing predestined her to become a singer

From her real name Mylène Jeanne Gauthier, born in Quebec in 1961, nothing destined her for her incredible career.

As a teenager, she dreamed of becoming a riding instructor and creating an equestrian center for people with disabilities, but a serious fall prevented her from continuing on this path.

In 1981, at the age of 20, she took acting lessons and became the face of various advertising campaigns, notably for the lottery, the Caisse d'Epargne, the Le Chat laundry brand and Ikea stores.

His first song is called "Maman a tort"

, and were looking for someone to interpret it.

They then organize a casting to which a certain Mylène Gauthier presents herself.

Retained, the 22-year-old young woman changes her name to Mylène Farmer, a nod to the cursed actress of the 1930s, France Farmer.

If the success of the song is timid at first, after a few months, the song hits the airwaves and 100,000 45 rpm vinyls are finally sold.

His "cursed" songs before the consecration

Before becoming an international star, Mylène Farmer had a difficult start.

We are all imbeciles

, written by Jérôme Dahan, is a flop and will never be reissued.

Following this failure, Mylène Farmer separates from the producer and only works with Laurent Boutonnat.

The singer then changed her look, dyed her hair red, and imposed herself with her fourth single:

From then on, nothing stopped him.

She tried her hand at the cinema

In 1994, with her producer Laurent Boutonnat, Mylène Farmer tried her hand at cinema with the film

If the film's budget reaches 80 million francs, it only attracts 68,000 people in theaters and only remains in theaters for three weeks...

The tragedy that marked his career

In 1991, a tragedy will forever mark the career of Mylène Farmer.

One day in November, a fan enters the premises of her record label, insisting on meeting her.

But Mylène Farmer is not there and the receptionist refuses to give her address.

The man then kills him with a gunshot... This drama upsets the star, who understands that she must protect herself, and decides to be much more discreet.

If Mylène Farmer is rare in the media, she has collaborated many times on artistic projects.

This was particularly the case for the book

by Michel Onfray, which the singer illustrated.

She also participates in a small horror film.

And in 2003, Mylène Farmer even released

, a philosophical tale written and illustrated by the artist herself.

Projects that do not prevent him from continuing to make excessive tours.

Moreover, for the next one, which will take place in 2023, 400,000 tickets have already been sold and several stadiums are already full.