After a promising first period, Cameroon completely disappeared in the second after the goal of Switzerland this Thursday, November 24 for its entry into the competition. What leave a taste of unfinished… 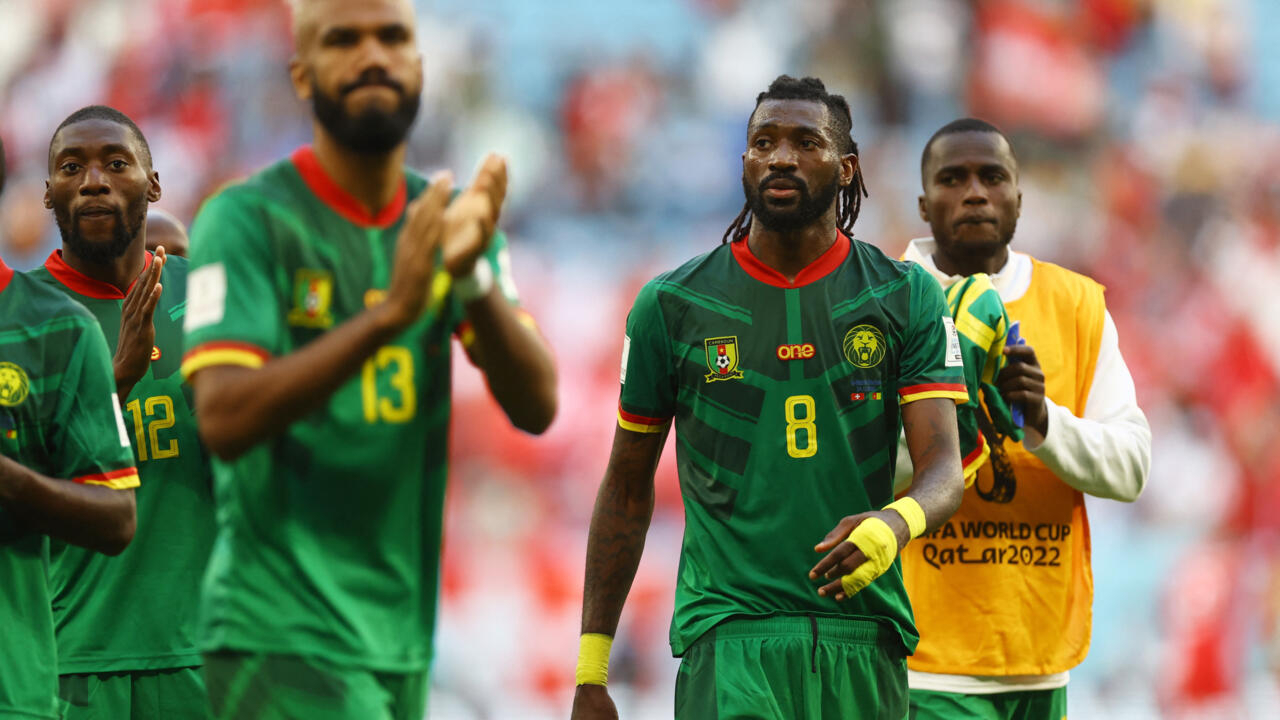 The Indomitable Lions missed a great opportunity against Switzerland.

After a promising first period, Cameroon completely disappeared in the second after the goal of Switzerland this Thursday, November 24 for its entry into the competition.

What leave a taste of unfinished business with the Indomitable Lions who promise to bounce back for the future.

From our special envoy to Qatar,

Unable to take the lead in the first half, Switzerland did not wait long after the break to score.

The Nati won thanks to a goal from Breel Embolo.

The Cameroon-born striker chose in 2015 to play for the Swiss selection.

He did not celebrate his goal.

The Monaco player well served by Xherdan Shaqiri scored in force against an Onana, abandoned by his defense on this shot (48th).

Then, the Cameroonians seemed dejected.

We will have to be more realistic

We lost the sense of the game after the Swiss goal.

Most players are not used to this kind of competition.

We had more chances and we were unlucky finishing.

We will have to be more realistic

And the former Lens player continues: “

Of the 26 players, only three have played a World Cup.

The others find out.

There are still two matches left, but we know that we have no more room for error.

I believe that the next meeting will be different.

In football everything is possible and I believe in it.

It's hard not to be rewarded, but you have to believe in it

The players met after the match were inevitably disappointed to have missed a chance to start the tournament well, unlike 2014 in Brazil.

The most important thing is the two matches to come.

This match was certainly the most important, it made it possible to start the competition well.

We must assume our responsibilities, assume our mistakes and look ahead.

We have to stay positive, we are used to the pressure, we will bounce back

We have not been able to reverse the trend

We're going to move on.

Yes, our first half was interesting and we couldn't turn the tide after conceding that goal.

The Swiss took advantage of their highlights and not us.

The last Cameroonian World Cup, in 2014 in Brazil, had been a fiasco, temporarily blurring the image of a selection respected on the international scene since its exploits at the 1990 World Cup. Facing Serbia, for the second day, it there will be no choice but to win before the last group meeting against Neymar's Brazil.

After twenty years of drought in the World Cup, it is time for Cameroon to move on.