Star Academy: "There was nothing against him", Laure Balon returns to her clash with Julien

Invited this Thursday in Culture Médias, Laure Balon, the scenic expression teacher of the Star Academy, returned to her clash with Julien, during the debriefing of a bonus. The scene caused a lot of talk on social networks, with some even calling the behavior of the former prima ballerina "moral harassment". 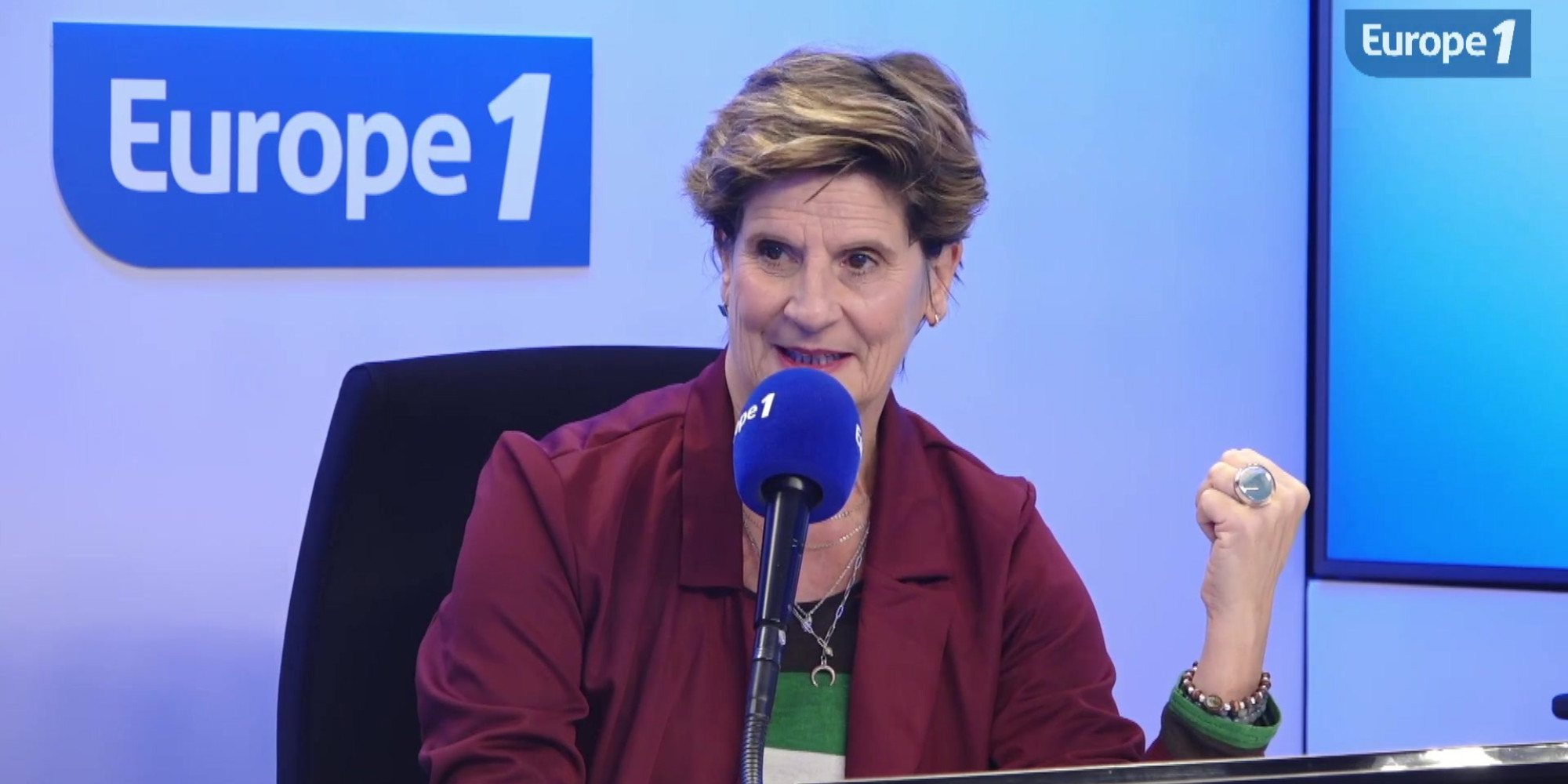 Invited this Thursday in Culture Médias, Laure Balon, the scenic expression teacher of the Star Academy, returned to her clash with Julien, during the debriefing of a bonus.

The scene caused a lot of talk on social networks, with some even calling the former star dancer's behavior "moral harassment".

While the Star Academy final will take place this Saturday evening, singing teachers, Adeline Toniutti, and scenic expression, Laure Balon, were the guests of Culture Médias this Thursday morning.

The opportunity for them to come back to the highlights of the adventure.

Among them, a sequence that had caused a lot of reaction on social networks: when Laure Balon had yelled at Julien the day after the third bonus.

Like every Sunday, the students debrief the performances of the previous day's bonus with their scenic expression teacher.

That day, Julien – who has since left the adventure – had been saved by the public the day before, and Laure Balon was not satisfied with his performance.

"I saw that Julien was not moving forward, so I wanted to try to activate the machine"

If only part of the sequence was broadcast in the daily newspaper, the most loyal spectators were able to see the complete extract on the MyTF1 site, which broadcasts the life of the candidates live.

And for Internet users, Laure Balon went much too far, some even qualifying her words vis-à-vis the candidate of "moral harassment".

Hello @TF1 Laure Balon's debriefing sequence with Julien was really unbearable to watch, harassment is prohibited, a little reminder to this "teacher" seems necessary for the good of the candidate and your viewers #StarAcademyleLive

At the microphone of Philippe Vandel, Laure Balon returned to this exchange.

"We know that we only have six weeks to develop them. I saw that Julien was not making progress, so I wanted to try to activate the machine. I think he provoked me a little in the way which he said things. I also think that he was afraid of certain things [...]. There was nothing against him, because today we talk a lot, Julien and I", underlines the former prima ballerina.

According to her, it is also social networks that have exacerbated the scope of the sequence.

During the first seasons of Star Academy, the previous stage expression teacher, Raphaëlle Richie, was often harsh with the students during the debriefing of the prime.

"I think it's a question of generation. There are a lot of things that can no longer be said," she said.

- Star Academy: why there are no love stories at the castle this season

For Laure Balon, talking about moral harassment was also "a little exaggerated".