The author and psychologist Hédi Fried is dead, the family confirms to DN. She has written several books about her experiences of the Holocaust and was involved in spreading knowledge about racism, including by lecturing in schools. Hédi Fried was 98 years old. 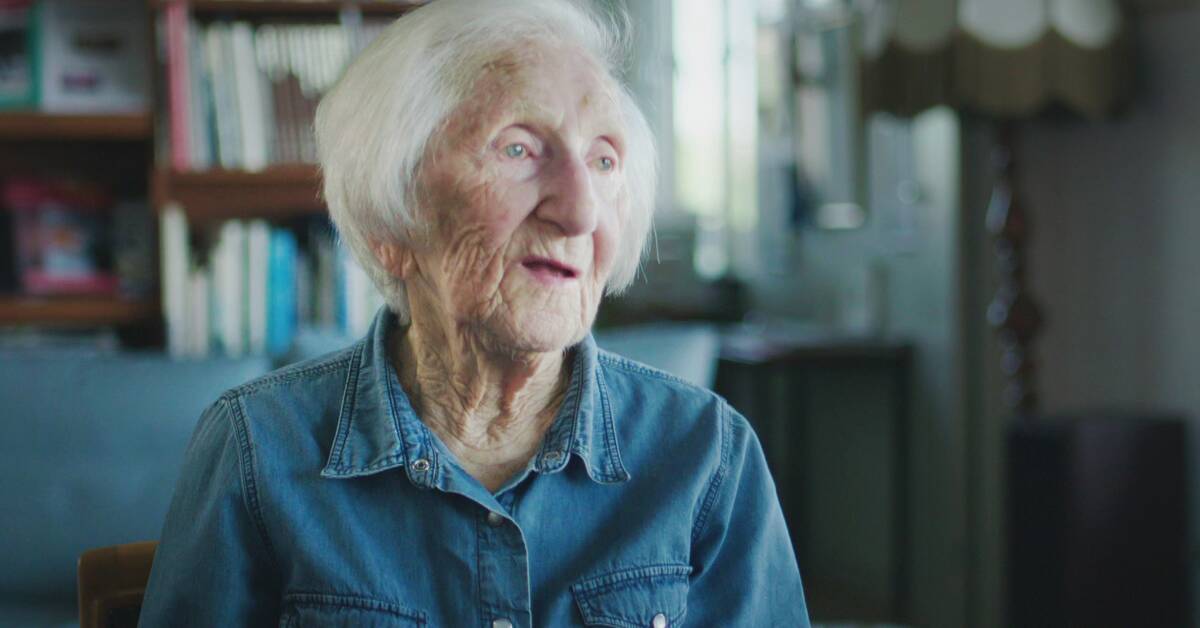 Hédi Fried was born in 1924 in Sighet in what was then Hungary (now Romania).

In 1944, when Hungarian Jews began to be deported, she and her family were taken away on one of the first trains.

Hédi, who was 19, and sister Livia, who was five years younger, were separated from their parents and ended up in Auschwitz-Birkenau.

The parents were murdered just a few days later.

After a couple of weeks, the sisters were sent to a labor camp in Hamburg where they were forced to work under very harsh conditions, including shoveling snow in thin clothes previously owned by Jewish women killed in the gas chamber.

Ten months later the camp was closed and the sisters were freed by British soldiers.

In 1945 Hédi Fried and Livia Fränkel came to Sweden.

Informed about the Holocaust

In Sweden, Hédi Fried married, had three children and trained as a psychologist.

She has dedicated a large part of her life to raising awareness about the Holocaust, including through her books and many lectures in schools.

In the summer of 2018, she demonstrated against the Nazi NMR in Stockholm.

When she appeared in Babel in August 2018, she said:

"I want to make sure that democracy survives and try to make people not lose hope.

Hédi Fried has written the books Fragments of a Life, Life Back, A Third Life and Life's Pendulum about his experiences from the Holocaust.