“Very difficult weather conditions”: weather forecasters spoke about the weather in the Moscow region for the next week

Bad weather awaits residents of Moscow and the Moscow region next week. The region will face a “streak of freezing rain” and snowfall. The most difficult day, according to weather forecasters, will be Tuesday. In this case, the temperature will be at around -4 ° C during the daytime. This weekend, freezing rains hit the Kursk region, where, after bad weather, about 20 thousand people were left without electricity. 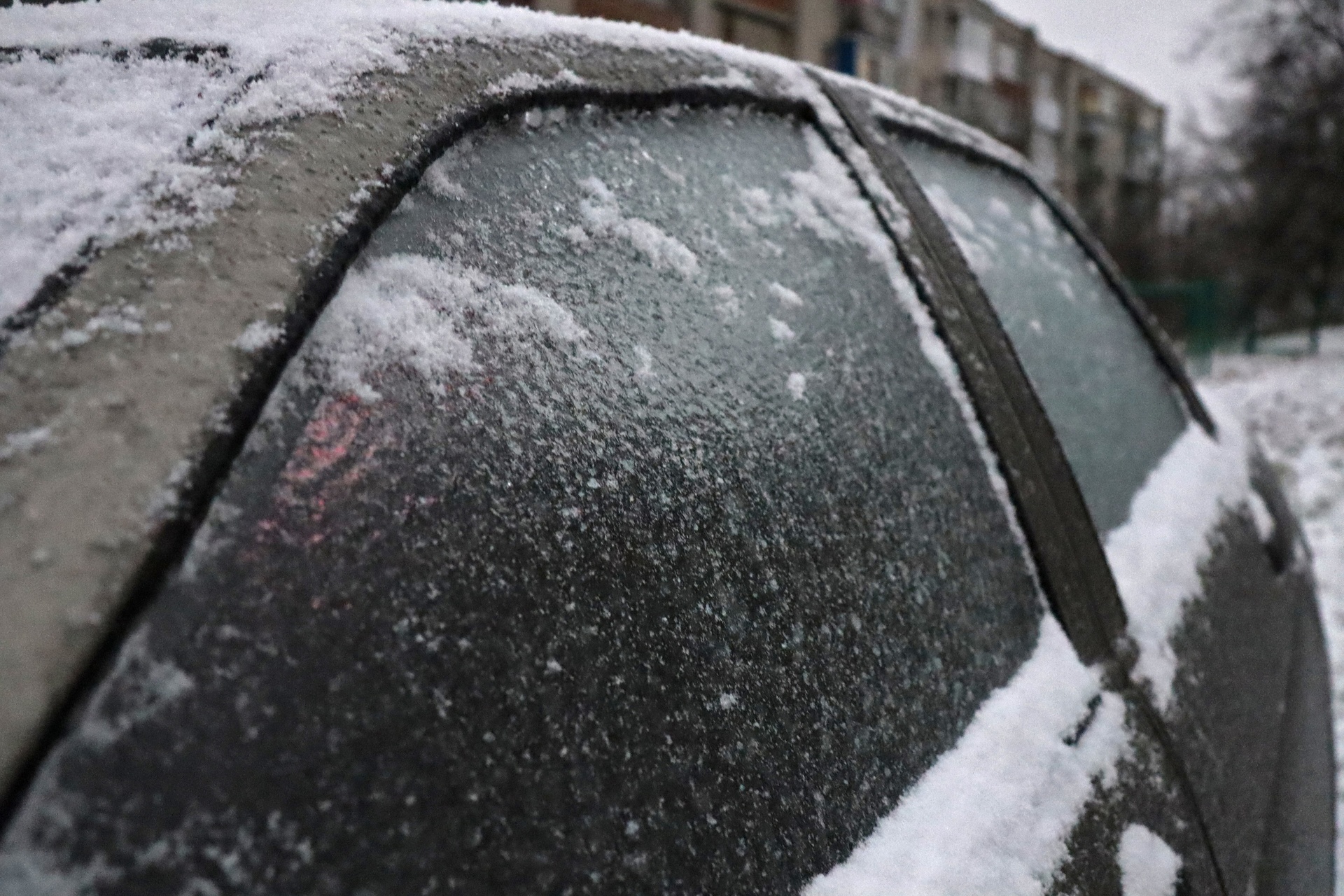 At the beginning of next week, there will be very difficult weather conditions in Moscow and the Moscow region, said Alexander Shuvalov, head of the Meteo forecasting center, in an interview with RT.

“We have the hardest day on Tuesday.

Because the frontal zone is approaching from the south, which will turn into supercooled rains for the Tula, Kaluga, Ryazan regions and the south of the Moscow region.

In addition, an increase in snow cover is predicted in Moscow.

“Heavy snow that will start on Tuesday morning.

Wet snow during the day, so snow porridge on the roads is almost guaranteed.

Wet snow sticking to wires and trees is also not excluded ... The amount of precipitation that will fall on Tuesday is quite large, more than 10-12 cm. On Wednesday, the snow will continue, but it will already be noticeably weaker, ”the RT interlocutor added.

In his opinion, the temperature these days will not play a decisive role.

On Thursday it will already be rainless, and on Friday there will be a little snow, ”Shuvalov concluded.

In turn, the leading specialist of the Phobos weather center, Yevgeny Tishkovets, said that roads and sidewalks in the capital would be covered with ice up to 6 mm thick.

Note that residents of the Kursk region have already encountered freezing rain.

The day before, due to bad weather, power lines were cut off in the region, about 20 thousand people were left without electricity.

As Governor Roman Starovoit noted, by now most of the consumers have already been connected, but about 10 thousand more people in the villages of nine districts remain without electricity.

“Unfortunately, the scale of damage is large, in some areas the restoration of power supply may take a long time.

According to preliminary estimates, the accidents will be completely eliminated by 18:00.

The work is coordinated by the operational headquarters created on my behalf, ”he wrote in his Telegram channel.

Meanwhile, in another part of Russia - in the Kamchatka Territory - the summit eruption of the highest volcano in Eurasia, Klyuchevskoy, began, the press service of the Institute of Volcanology and Seismology of the Far East Branch of the Russian Academy of Sciences reported.

“There are single releases of hot bombs with a frequency of up to ten explosions per hour.

Scientists expect an outpouring of lava and mud flows that will pass along the riverbeds in the region of the volcano, ”TASS reports.

The eruption began in the summit part of the crater; due to the great depth of the volcano (about 200 m), only isolated ejecta are visible above the rim.

At the same time, its intensity will increase.

As Aleksey Ozerov, director of the institute, specified, the eruption can last from several weeks to a year.

At the same time, two ash ejections up to 5 km high were recorded on the Shiveluch volcano.

The plume from them spread for 10 km in a northeasterly direction towards the Ozerny Bay.

According to RT, the director of the Mineralogical Museum.

Fersman, professor of the Russian Academy of Sciences Pavel Plechov, local residents have nothing to fear.

“There is such a topic that Shiveluch gradually increases activity, and every few decades it really erupts powerfully.

Here, they are discussing whether there will be such a large eruption of Shiveluch in the more or less near future.

So far, everything is within the normal range,” he said.

In turn, Ivan Makhotkin, the chief specialist of FSBI VIMS, recalled that there is an active volcanic arc in Kamchatka, where eruptions constantly occur.

“Klyuchevskaya Sopka is one of the largest volcanoes in the world, it constantly erupts.

Therefore, from the point of view of local residents, this is not unusual.

Of course, any eruption is dangerous.

But it is necessary to look at the dynamics.

There is an institute of volcanology, which monitors everything in detail.

They watch as the magma rises, and it is possible to estimate the scale of the eruption from the shallow-focus seismic stations that track the shallow centers of the earthquake.

But the volcano is located far from the city.

Therefore, it is not so dangerous for the local population, ”the interlocutor of RT explained.