Putin-critical journalist to be deported from Sweden

Liza Alexandrova-Zorina is a Russian writer, journalist and outspoken Putin critic who has lived full-time in Sweden since 2021. Now she is to be deported according to a decision from the Swedish Migration Agency. In Russia, she risks imprisonment. 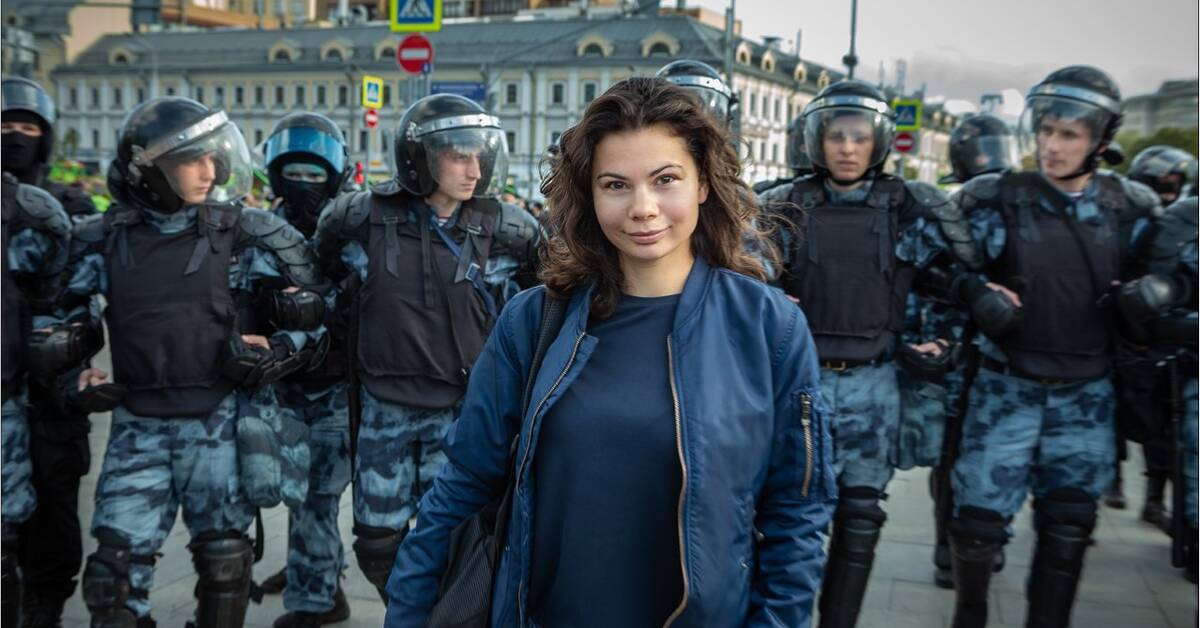 Liza Alexandrova-Zorina has lived in both Stockholm and Moscow since 2016. When the human rights organization she was active in was banned by Russian authorities, she chose to move to Sweden full-time.

It was 2021 and the same year she married Dimtri Plax, journalist, radio producer and board member of Svenska Pen.

The Swedish Migration Agency then gave her permission to stay while waiting for a permanent residence permit, taking into account that she was heavily pregnant.

Now Plax and Alexandrova-Zorina's joint child Maximilian is 14 months old and a Swedish citizen, and in less than a month she has to leave the country.

The Swedish Migration Agency has rejected Alexandrova-Zorina's application for a residence permit.

There is still the possibility for her to apply for asylum, but she does not want to.

- I think it should be enough to apply for a residence permit through family matters, she says.

Liza Alexandrova-Zorina has long been openly critical of Putin and she has condemned the war in Ukraine.

According to the new censorship laws in Russia, it is illegal to refer to the war in Ukraine as a war, something that Liza Alexandrova-Zorinas has done several times in both Swedish and national media.

- I will probably be imprisoned if I return to Russia and if I am in prison it is impossible for me to have contact with him, she says.

Alexandrova-Zorina has written several books, several of which have been published in Swedish, and has been published, among other things, in Expressen.

Right now she is working on the report book "Children of the Empire" about the Russian parallel society in Sweden.

The book is planned to be published in the spring of 2023.

The Migration Agency writes in a comment to Kulturnyheterna that the decision has not gained legal force yet and that Alexandrova-Zorina can still appeal, and also apply for asylum.

"People who come from countries outside the EU and want to settle here must arrange their residence permits before they move here.

It is this rule that led to Alexandrova-Zorina's application being rejected now that she chose to settle here before she received a residence permit," writes the Migration Agency.