A distressed Indian woman who lives between now and then demanded that the police quickly arrest a fake surgeon who stole her kidney from her, and fled, in the hope of obtaining his kidneys so that she could survive. According to the "Daily Star" newspaper, Sunita Devi visited a "doctor" to remove Her uterus dragged 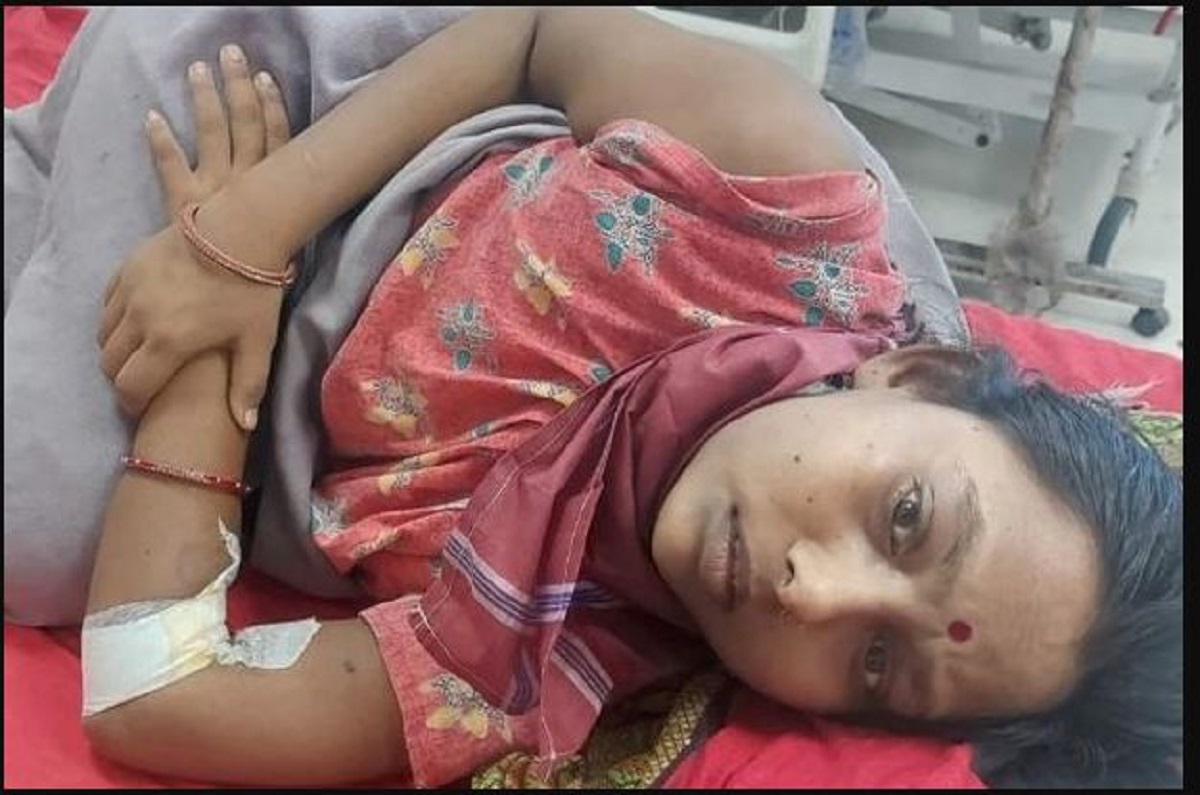 A distressed Indian woman who lives between now and then asks the police to quickly arrest a fake surgeon who stole her kidney from her, and he escaped, in hopes of obtaining his kidneys so that she could survive.

According to the Daily Star, Sunita Devi visited a "doctor" to have her uterus surgically removed, but was left in a critical condition after the surgeon stole her kidney and disappeared.

The 38-year-old mother only realized what had happened when her condition worsened after surgery and she was rushed to a hospital in Muzaffarpur district, India.

Sunita was horrified when the doctors told her that her kidneys had been stolen and that she would die if she did not get urgent medical attention.

Since then, Sunita has been receiving regular dialysis at Krishna Medical Hospital.

The policemen registered a complaint against the surgeon, who disappeared from view, noting that it was found that the doctor's education and qualifications were forged.

Sunita called on "the government to immediately arrest the accused doctor," demanding "his kidneys for transplantation so that I can survive."

The patient's mother, Eti Davey, said she did not expect "the government to do anything because they know we are poor and we can't make a fuss about it. But all we want from the government is to find a kidney for my daughter... There is no word to compensate the family."

Doctors who have been following the woman's condition since the tragedy said that if she passed one day without treatment, she would not be able to live.

One said, "They are waiting for her to improve and are monitoring her situation closely to see if she can have a kidney transplant when it becomes available."

And this is while the police search continues for the thief surgeon.