Journal de l'Afrique - More than a year after the coup, the transition has stalled in Guinea

In Guinea, the three mediators of the political dialogue appointed on September 30 and rejected by the main political parties and a large part of civil society began this Friday, a… 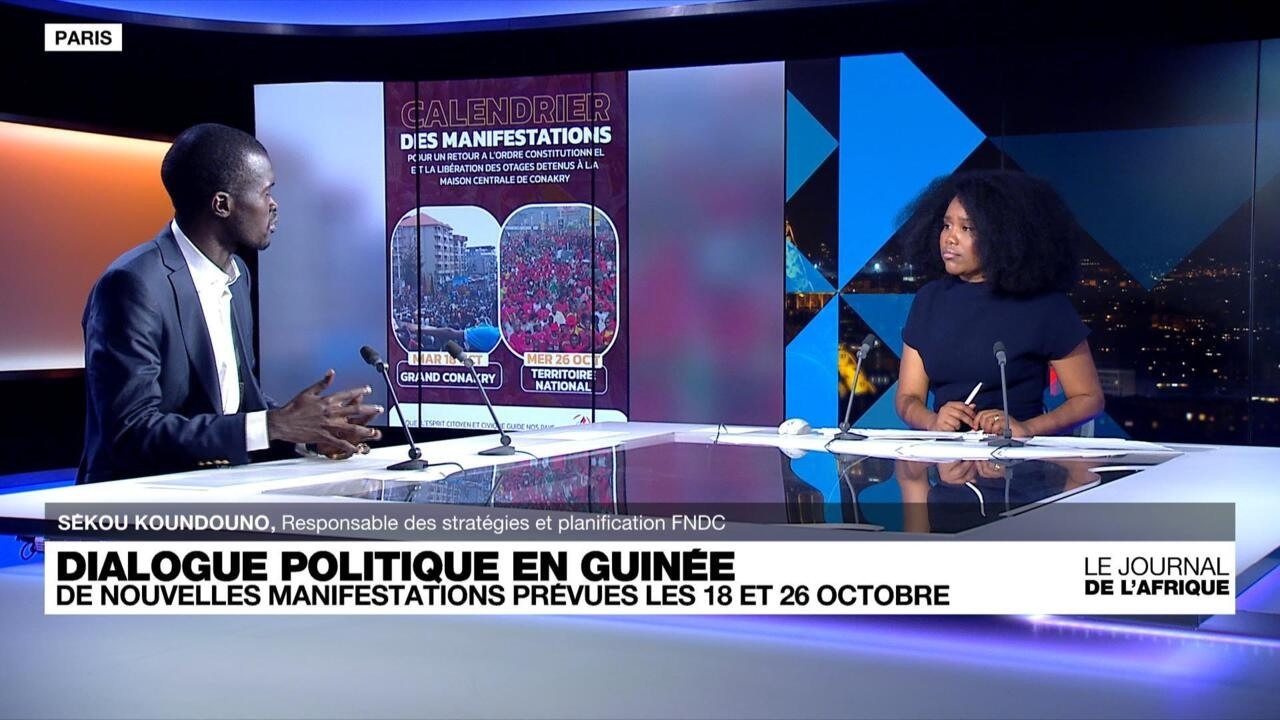 Meetings that took place without the party of deposed President Alpha Condé, that of the opponent Cellou Dalein Diallo and the FNDC, the largest political parties in the country and civil society organizations which demand mediation from ECOWAS.

To escape the resurgence of terrorist attacks, many of them have decided to live in outlying districts of Ouagadougou, the Burkinabè capital.

Finally, French justice is looking into the crimes committed during the civil war in Liberia... On October 10, the assize trial of Kunti Kamara, a former rebel commander suspected of crimes against humanity committed in the 1990s, will begin in Paris... C is a first in France…