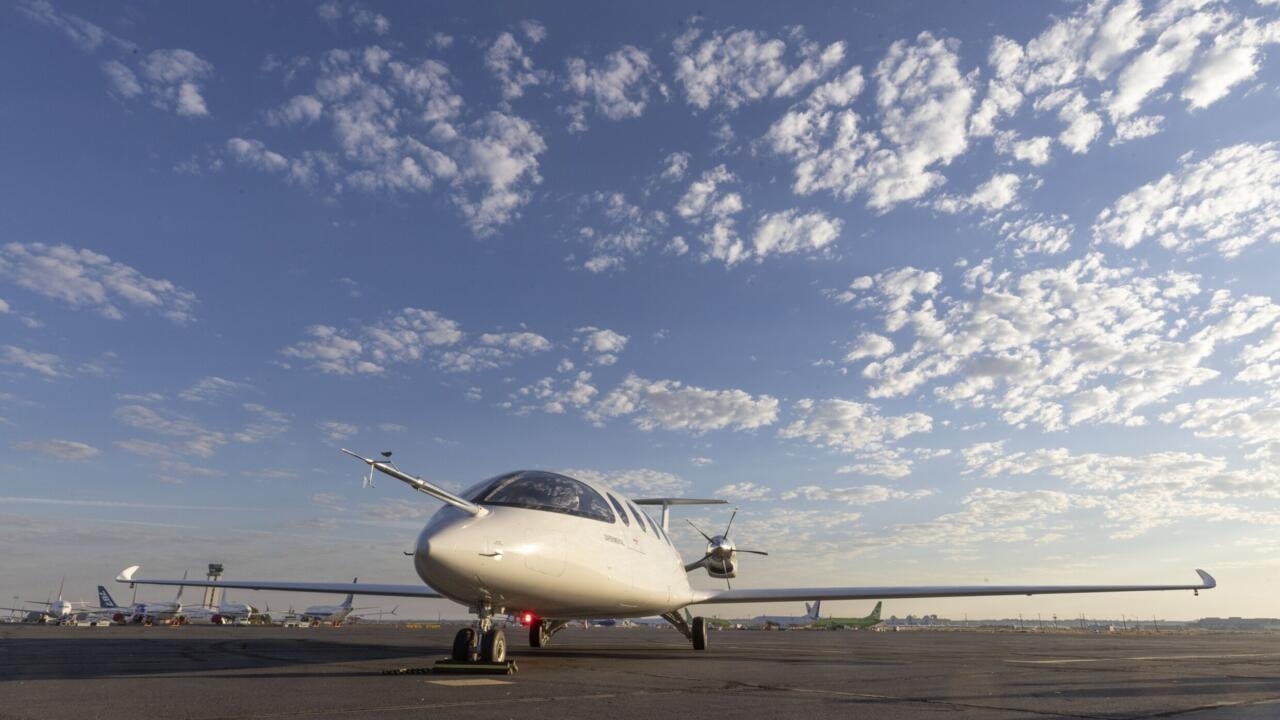 "It's an excellent result," said a European diplomatic source to AFP, who said that "only four countries, including China, had expressed reservations."

Today responsible for 2.5 to 3% of global CO2 emissions, the aviation sector is proving difficult to switch to renewable energies, even if the aeronautics industry and energy companies are working hard on it.

The plane concentrates criticism because perceived as a means of transport reserved for the richest.

In addition, 50% of air emissions come from the 1% of travelers who travel the most.

The International Air Transport Association (Iata) said it was "strongly encouraged" by the vote at ICAO, which comes a year after this spokesperson for companies had endorsed the same principle at a general meeting.

Its director general, Willie Walsh, now expects "much stronger public policies in favor of decarbonization, such as incentives to increase the production capacity of sustainable aviation fuels", of non-fossil origin, the main lever to reduce emissions from the aviation sector according to the companies.

According to Iata, creating carbon-free aviation represents 1,550 billion dollars of investment between 2021 and 2050.

"This is a turning point in efforts to decarbonize the aviation sector, with governments and industry now heading in the same direction, within a common regulatory framework."

A legally non-binding agreement, according to NGOs

However, the agreement is still far from satisfying environmental NGOs who regret its weakness and its non-binding nature.

"This is not the time for the Paris agreement for aviation", lamented in particular Jo Dardenne, of the NGO Transport & Environment (T&E).

"Let's not pretend that a non-binding target will bring aviation back to zero".

Same disappointment regarding the adjustment of its carbon offset mechanism (Corsia) which was reviewed by the assembly of the International Civil Aviation Organization.

During the ten days of its assembly, the ICAO also decided to exclude Russia from the governance council in an unprecedented sanction vote.

Moscow is accused of breaking international rules by registering hundreds of leased planes at home rather than returning them, as required by sanctions imposed after the invasion of Ukraine in February.

This general assembly of the International Civil Aviation Organization was the first since the start of the Covid-19 crisis which had brought the aviation sector to its knees.

In 2021, airlines recovered only half of their 4.5 billion pre-Covid passengers, a slight rebound from the 60% year-on-year drop in 2020.

By 2022, the sector plans to transport 83% of its customers from three years ago and to become profitable again next year.