British crime writer Peter Robinson has died after a short illness, his publisher confirms to the BBC. Robinson was 72 years old. 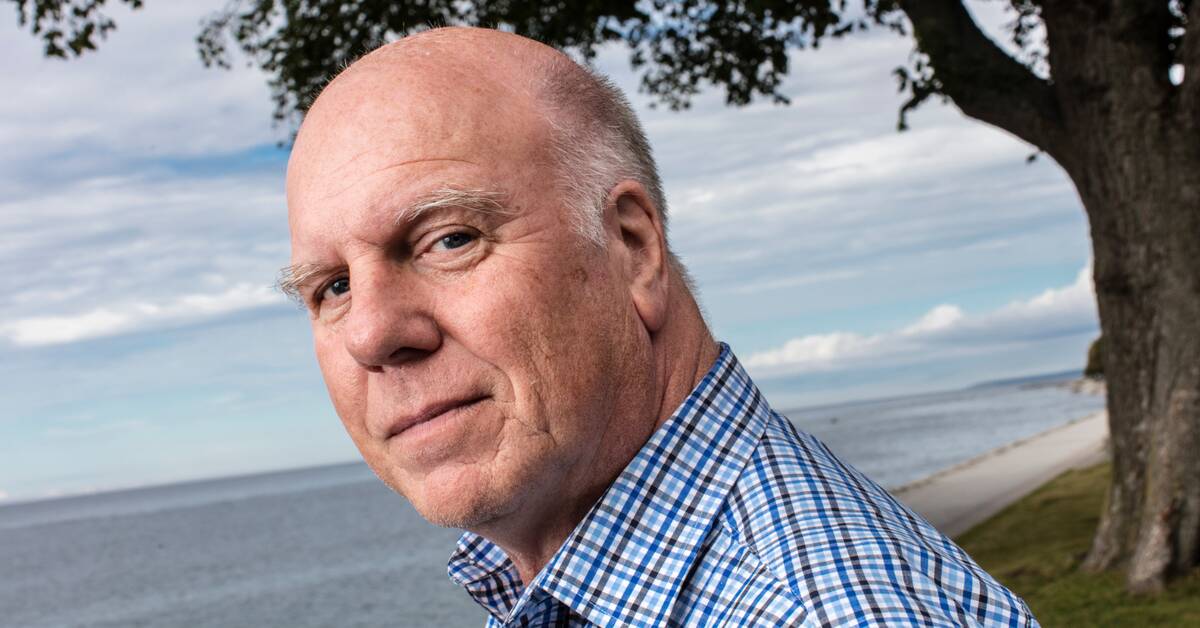 The Leeds-born author was best known for the series of novels about Commissioner Alan Banks, which was also made into a television series starring Stephen Tompkinson.

After studying English literature at the University of Leeds, Robinson moved to Canada in 1974, where he lived in Toronto with his wife Sheila Halladay until his death.

However, Hans stayed true to his roots by setting the Commissioner Banks novels in the fictional Yorkshire town of Eastvale.

The first book was published in 1987 and the series has sold more than 8.8 million copies, according to his British publisher Hodder & Stoughton.

Robinson's publisher Carolyn Mays said in a statement that he was "a combination of all the best sides" of his character Alan Banks.

- He was caring and had a strong sense of justice.

He had good taste and a very down-to-earth view of the world, she says.