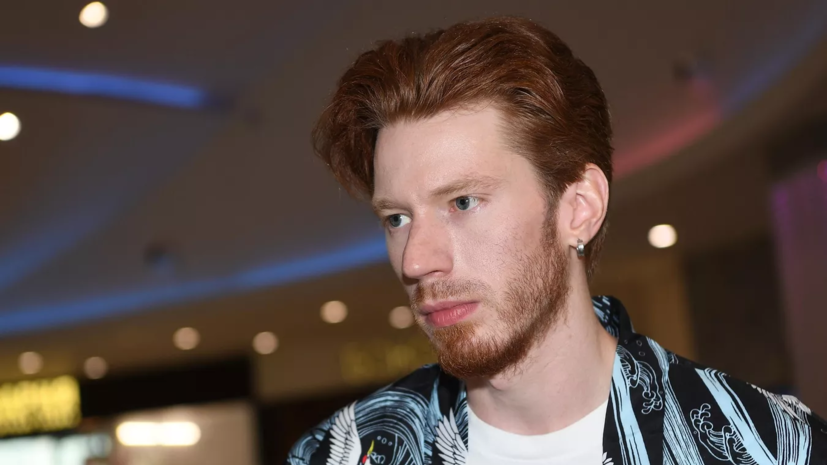 Earlier, reports of the alleged mobilization of the artist began to appear in various media.

Also, the Moscow Provincial Theater denied RT reports that the artist Nikita Presnyakov was taken away from the rehearsal due to partial mobilization.