The conditions to host the Spanish Space Agency: 3,000 meters, AVE and less than an hour from the airport

The future Spanish Space Agency will occupy a space of about 3,000 square meters and will be located in a place that has a wide network of access to public media... 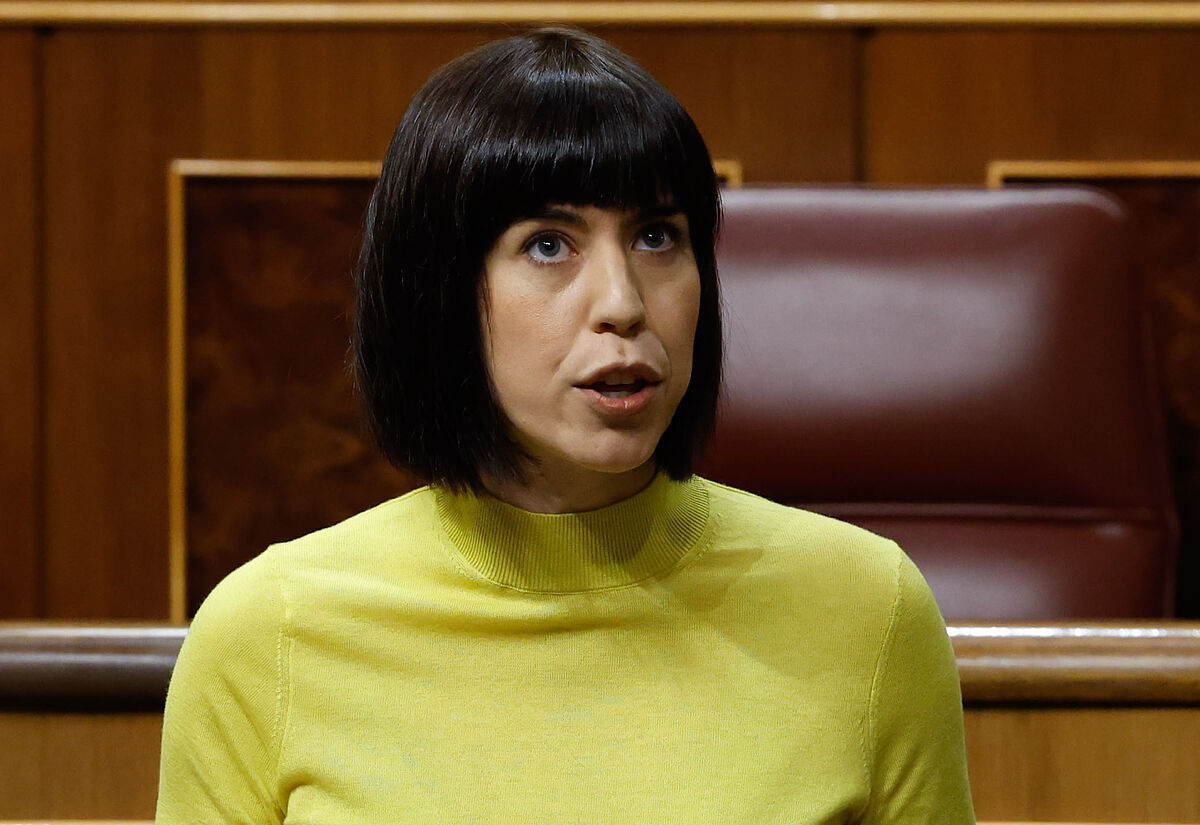 The future Spanish Space Agency will occupy a space of about 3,000 square meters and will be located in a place that has a wide network of access to public means of transport, especially high-speed trains, and that is less than an hour from an airport international.

must have connections with Brussels and Paris,

and preferably also with Amsterdam, Toulouse, Rome and Prague, destinations that the staff of that Agency will most likely visit, which the Government also wants to have close to a hotel environment and of a "dynamic" business, educational and university sector.

The Official State Gazette today publishes an order from the Ministry of Territorial Policy setting the criteria to be taken into account by the advisory commission in charge of determining the headquarters of the future Spanish Space Agency, which

the Executive wants to be operational in the first quarter of 2023.

The Madrid municipalities of Robledo de Chavela or Tres Cantos, as well as Teruel, Seville, León, Puertollano or the Canary Islands community have already been interested in hosting this headquarters.

Teruel, which was the first city to present its candidacy to host the Spanish Space Agency, which has the unanimous support of the Government of Aragon and all the social, economic and cultural institutions and entities in the region, has accepted the list of requirements as "a pitcher of cold water"

The Center for the Study of Cosmos Physics, responsible for the Javalambre Astrophysical Observatory, which has already collaborated with the European Space Agency on different missions, stands out as Teruel's strong points.

Also the Teruel airport, test bench for the launch of small satellites by the company PLD Space, responsible for Miura 1, as well as the Galactic Astronomy Dissemination Center and the master's degree in Physics of the Universe and the chair of drones and civil aviation, with which Teruel's capital aspires to become a national benchmark in the field of unmanned aircraft.

But after knowing the conditions, the Minister of the Presidency and spokesperson for the Government of Aragon, Mayte Pérez, pointed out that "it doesn't look good at all".

Teruel Exists has gone further and has described the requirements as "scandalous and unpresentable".

The spokeswoman for the Aragonese Executive has indicated that "they have failed to say that it must have communications by land, sea and air", aware that they are thinking "of a larger city" like Seville.

However, Pérez has insisted that the Government of Aragon will continue working to present "the best of the projects, which has previous work and the involvement and consensus" of all the Aragonese administrations and organizations.

The Spanish Space Agency will initially require some seventy employees, including civil servants, labor and senior management positions, according to the order published by the Government, which has calculated that it will occupy some 3,000 square meters, with several multifunctional spaces and the capacity to organize events in which Up to 250 people participate.

The order sets the objective for the Agency to be operational in the first quarter of 2023, so those applications that offer facilities already available to be occupied at the beginning of that period, and that make available to that headquarters some property.

The order published by the BOE also emphasizes the importance of presenting an analysis of the economic, social and industrial impact that this headquarters could have, of capturing the possible synergies that it would have with other ecosystems of entrepreneurship, innovation and research in the space field, and that the candidacies that apply have the support of the Government of their community.

The Government began last week the procedure to choose this headquarters, which

will be located outside Madrid,

thus tending to the Executive's objective of decentralizing the headquarters of newly created public bodies.

Its creation is foreseen in the new Science Law and also contemplated in the Strategic Project for Aerospace Economic Recovery and Transformation (Perte), an initiative with which the Government wants to mobilize some 4,500 million euros between 2021 and 2025 to promote the research and innovation in the aeronautical and space sector.

The Agency, which will have an important component dedicated to national security, will coordinate national activities and policies on space, and will also be the public body that channels Spanish participation in international programs in this area.

An advisory commission, which will be chaired by the Minister of Territorial Policy, Isabel Rodríguez, will prepare an opinion after analyzing all the candidacies, which may also include localities that have not applied, and will send its proposal to the Council of Ministers for approval, in a period of approximately one month.