Salman Rushdie, Ulitskaya and Houellebecq dominate the pools for the Nobel Prize for Literature

The British Salman Rushdie, the Russian Liudmila Ulítskaya and the French Michel Houellebecq are some of the names that dominate in the previous forecasts on the eve of... 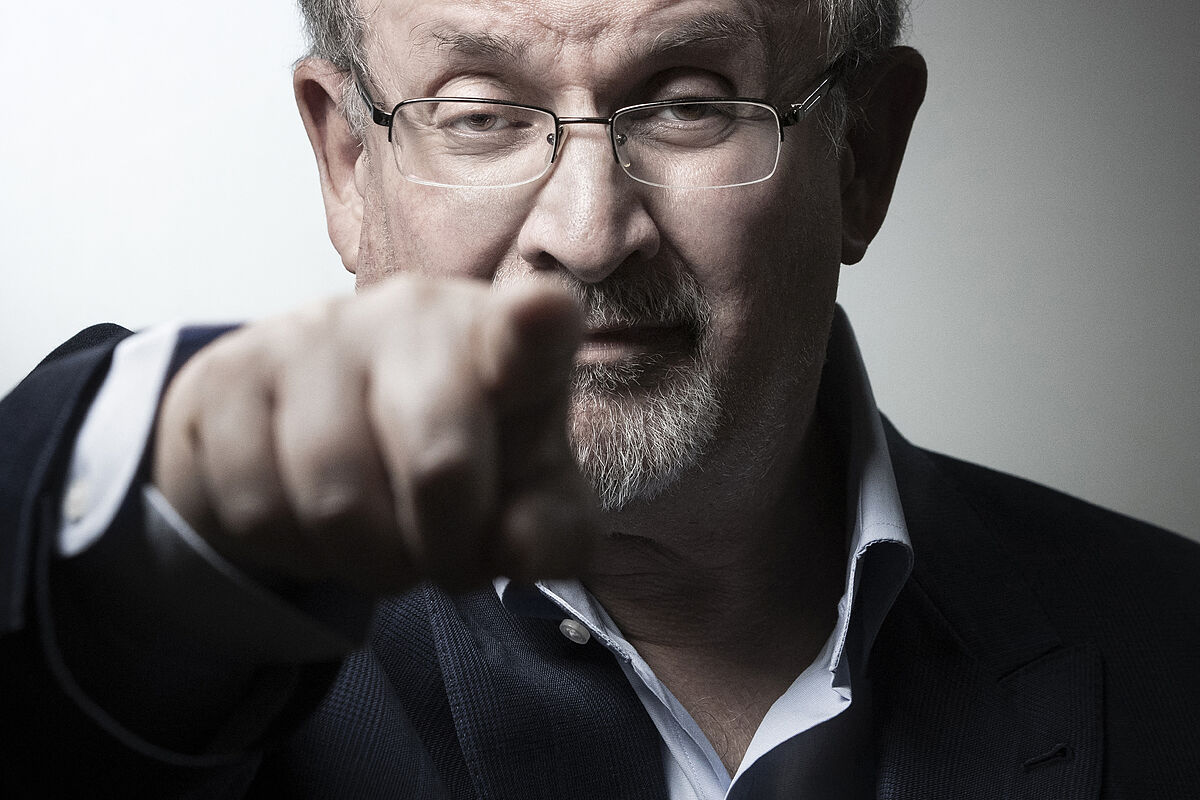 are some of the names that dominate the previous forecasts on the eve of the announcement of the Nobel Prize for Literature in the Swedish media and bookmakers.

All three have been playing for a long time, especially Rushdie, who suffered a serious attack last August for his controversial book "The Satanic Verses", at the center of the protests by Islamic fundamentalists since its publication in 1988.

have less presence in this year's pools, after the Tanzanian Abdulrazak Gurnah, fifth from the continent to obtain the Nobel Prize for Literature, won it in 2021 for his work focused on post-colonialism.

If the Swedish Academy decides to reward an African writer again, it could choose the Somali Nuruddin Farah, the Mozambican Mia Couto, the Kenyan Ngugi Wa Thiong'o, the Rwandan Scholastique Mukasonga or the Syrian Adonis, a great favorite for years.

a prediction classic has been recovered when it seemed forgotten

, as happened for example with the Peruvian Mario Vargas Llosa (2010) and the Austrian Peter Handke (2019).

There would increase the options of consecrated names such as the Americans Don DeLillo, Thomas Pynchon and Joyce Carol Oates;

The American George Sanders, the South Korean Ko Un, the French Marie NDiaye and Nina Bouraoui, the Irish Colm Tóibín, the Canadian Anne Carson and the Japanese Haruki Murakami also appear on the list of alleged candidates, since the Academy does not confirm names until after 50 years.

12 YEARS WITHOUT AN AWARD-WINNER IN HISPANIC LANGUAGE

In the 122-year history of the award, the Swedish Academy - which has exempted it on several occasions and on others has awarded more than one author - has distinguished 118 writers, only 16 of them women and more than 80% from Europe or North America, with a clear command of the English language (31 winners), ahead of French and German (14) and Spanish (11).

In 1904, the Spaniard José Echegaray opened the list of Hispanic authors, which includes his compatriots such as Jacinto Benavente (1922), Juan Ramón Jiménez (1956), Vicente Aleixandre (1977) and

The list of winners in Spanish is completed by the Chileans Gabriela Mistral (1945) and Pablo Neruda (1971), the Guatemalan Miguel Ángel Asturias (1967), the Colombian Gabriel García Márquez (1982), the Mexican Octavio Paz (1990) and the Peruvian Mario Vargas Llosa (2010).

The recent death of the Spanish novelist

leaves the letters in Castilian without the name that had sounded the most in the previous pools in recent years, along with others such as his compatriot Eduardo Mendoza or the Argentine César Aira.

The fact that more than a decade has passed since the election of Vargas Llosa could play in favor of Hispanic literature, although the Academy always insists that it does not reward literature or countries, but authors, although sometimes its decisions seem to follow a rotation criteria of continents and languages.