Five years ago #Metoo: "Gived us a language about harassment"

Five years ago, #metoo came to Sweden. Thousands of women testified about sexual harassment and abuse. - The absolutely most important thing metoo has given us women in this society is a language to talk about our experiences of harassment, says journalist and author Irena Požar. 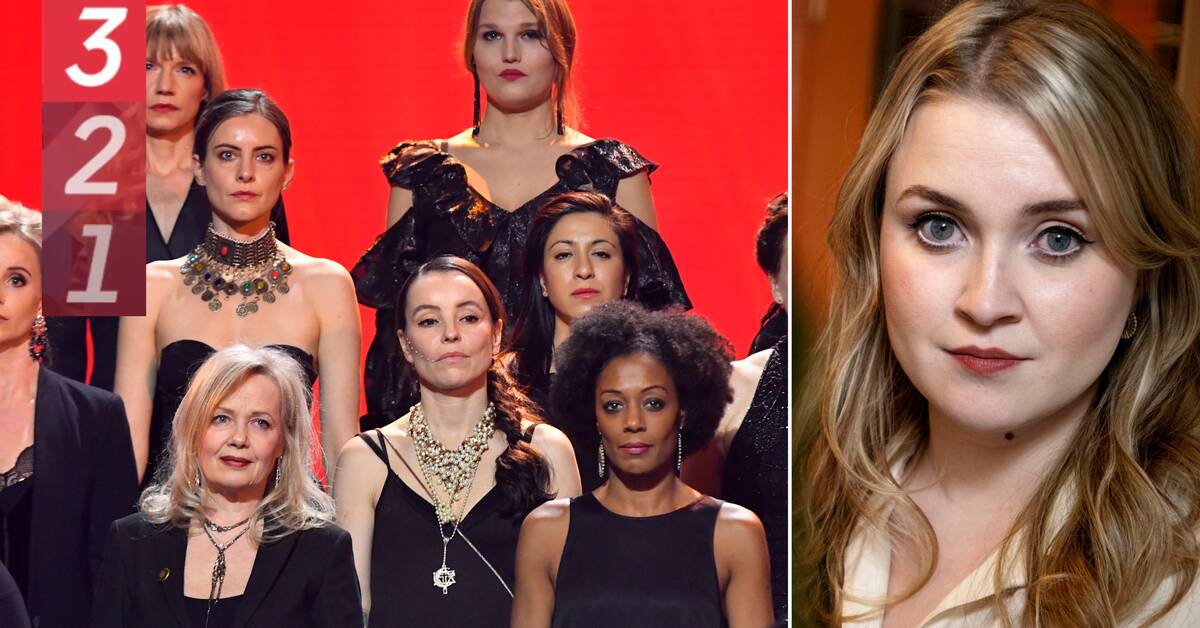 Today it is five years since the New York Times published the big digging report about how film producer Harvey Weinstein for decades harassed and sexually assaulted women in the film industry.

The article and the women's testimony against Weinsten became the start of the worldwide #metoo movement.

Watch the interview with Irena Požar, author of the book Backlash: metoo and the revolution that was stopped, which lists the movement's successes and setbacks.