Despite its strong opposition to it, how did America use the war in Ukraine to its advantage?

Professor of Political Science and International Relations, Dr. Khalil Al-Anani, confirmed that Ukraine has become a laboratory for testing new weapons by Russia, as well as by the Americans, Europeans and arms companies that are making fantastic gains. 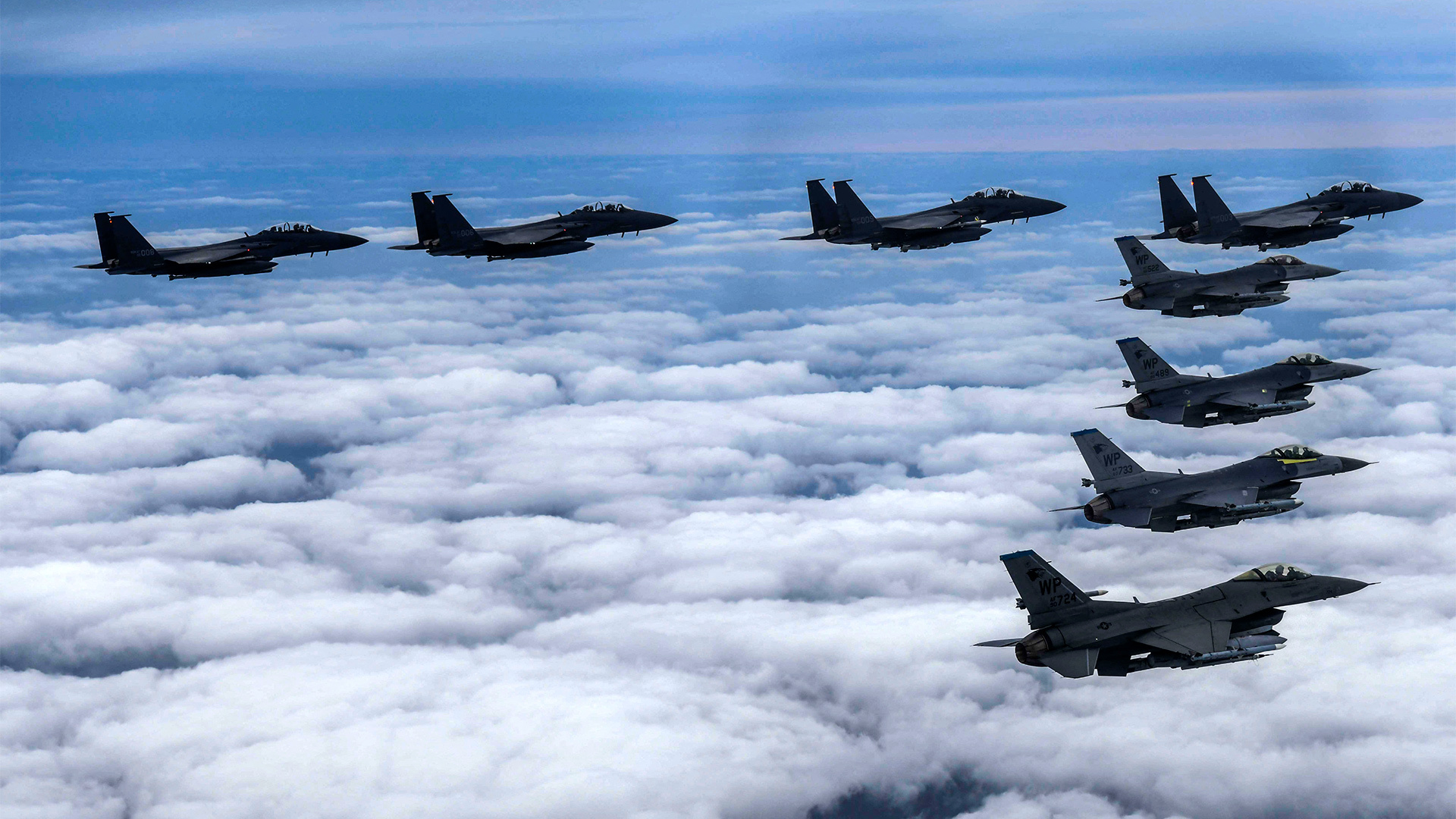 Al-Anani, who is also a researcher at the Arab Center in Washington, said that the Russian war on Ukraine makes the Europeans feel insecure and insecure, which the United States benefits from, which has activated its defense system in Europe, in addition to the fact that American companies for the manufacture and sale of weapons are experimenting with lethal weapons through a war. Russia controls Ukraine, stressing that the Americans control 40% of the global arms market.

The guest of an episode (10/2022) of "Beyond the News" program expected that there would be more demand for American weapons purchases against the backdrop of Russia's war on Ukraine.

Commenting on the significant rise in the world armament equation, Al-Anani explained that the arms race between countries has not stopped since World War II, especially that there are great gains achieved by countries from global wars and crises, noting that the increase in insecurity pushes countries to increase spending. The military has changed its military doctrine, as happened with Germany, and is pushing other countries to apply to join the North Atlantic Treaty Organization (NATO), as Finland, Sweden and Ukraine did recently.

Last January, the German parliament approved a constitutional amendment allowing the German army to benefit from loans that increase its armament.

German Chancellor Olaf Scholz also announced his intention to establish a special fund to develop the German army and increase its armament.

Regarding North Korea's launch of a medium-range ballistic missile today, Tuesday, the professor of political science and international relations noted that there is tension in most regions of the world, where dangerous nuclear and ballistic tests are being conducted, even in populated areas, as Pyongyang did, which prompted Japan - over which the missile flew. ballistic before falling into the sea - to activate its warning system.

He concluded that the world is facing open possibilities, especially in light of Russia's threats to use nuclear weapons, the paralysis of the United Nations from carrying out its role, the veto right used by some countries, and the lack of respect for international conventions and laws.

Dr. Tarja Kronberg, Associate Fellow in Arms Research and Disarmament at SIPRI, spoke about the Russian threat to use nuclear weapons, which is against international law, but made clear that the United States and nuclear states are trying to exercise restraint.

She considered that the German model and the request of Finland and Sweden to join NATO is an indication of the existence of fears in Europe, and in turn stressed that the United States and its military companies are benefiting from this situation in terms of American arms sales to Europeans.

It is noteworthy that the Stockholm International Peace Research Institute referred in its report for the year 2022 to the impact of global tensions, led by the war in Ukraine, on the arms race.

He added that countries spent $2.113 trillion on their armies in 2021, an increase of 0.7 percent from the previous year.

The report indicated that European countries are moving more and more to spending on armaments due to the war between Russia and Ukraine, and kept the United States of America at the forefront of spending on armaments globally. Washington allocated $801 billion to the armed forces in 2021, and American military spending accounted for up to 39% of the total. global expenditures.