A new complaint from Angelina Jolie reports disturbing information about the couple's altercation that took place on a private jet in 2016. She accuses her ex-husband of having abused two of their children. 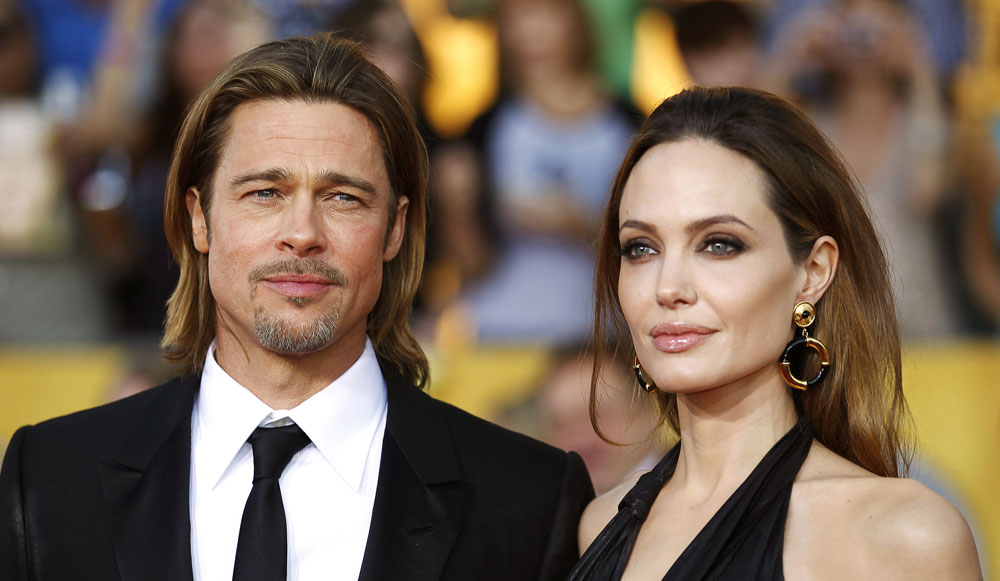 A new complaint from Angelina Jolie reports disturbing information about the couple's altercation that took place on a private jet in 2016. She accuses her ex-husband of having abused two of their children.

Since September 20, 2016, the very long and thorny separation procedure of Brad Pitt and Angelina Jolie continues to make the headlines of the American press.

This time, a new complaint from the actress, unveiled this Tuesday, October 4 by American media, accuses her ex-husband of having physically assaulted two of their children during the violent argument which precipitated the end of their marriage. , which occurred in September 2016 during a flight aboard a private jet.

Brad Pitt criticized Angelina for being too "obsequious" with their children

On September 14, 2016, the entire Jolie-Pitt family (Brad, Angelina and their six children) left Nice for Los Angeles aboard their plane.

According to an informant from the American weekly

is severely drunk after a fifteen-hour flight where he "didn't just swallow Diet Coke", and would have lost his temper with his wife and his friends. children.

The subject of the dispute?

According to these new court documents, quoted by several American media, including the

the actor accused his wife at the time of being “too obsequious” with their offspring.

During this altercation, he would have "poured beer" on his ex-wife, and "beer and red wine on the children".

But the facts related do not stop there.

According to Angelina Jolie, the actor would have come to blows.

He would have "grabbed her by the head and shook her" before "pushing her against the wall of the toilets (of the plane)".

At that point, "the children intervened," the court document says.

In rage, Brad Pitt would then have "strangled one of the children and hit another in the face".

Some "asked him to stop", others "cried", we learn.

At the center of this new accusation, the headliner of

assured this Wednesday, October 5 by the voice of a press release sent to CNN that these allegations of violence are "totally false".

According to the new documents submitted to justice, this violent dispute would also have influenced the sale of the wine estate of Château Miraval, in the Var, where the couple married and for which they are now torn apart.

In her counter-complaint on Tuesday, Angelina Jolie claimed that the sale of her shares was motivated by her embarrassment at taking part in a liquor business with Brad Pitt, "known for his problems with alcohol addiction. ".

In addition, at the time of this case, the actress assures that her ex-husband would have demanded an agreement “which would have contractually prevented him from speaking (…) of the physical and emotional violence” committed on her and their children.

In June, the actor accused his former partner of having "evil intentions" against him when she finally sold her shares of the estate to a certain Iouri Shefler.

His lawyers invoked supposed links between this Russian oligarch and the entourage of President Vladimir Putin, damaging to his image.