Best Series of the Week: The Handmaid's Tale, Season 5

From its second season, The Handmaid's Tale set a trap for itself. When it was evident that the terrible dangers facing the protagonist of her were not... 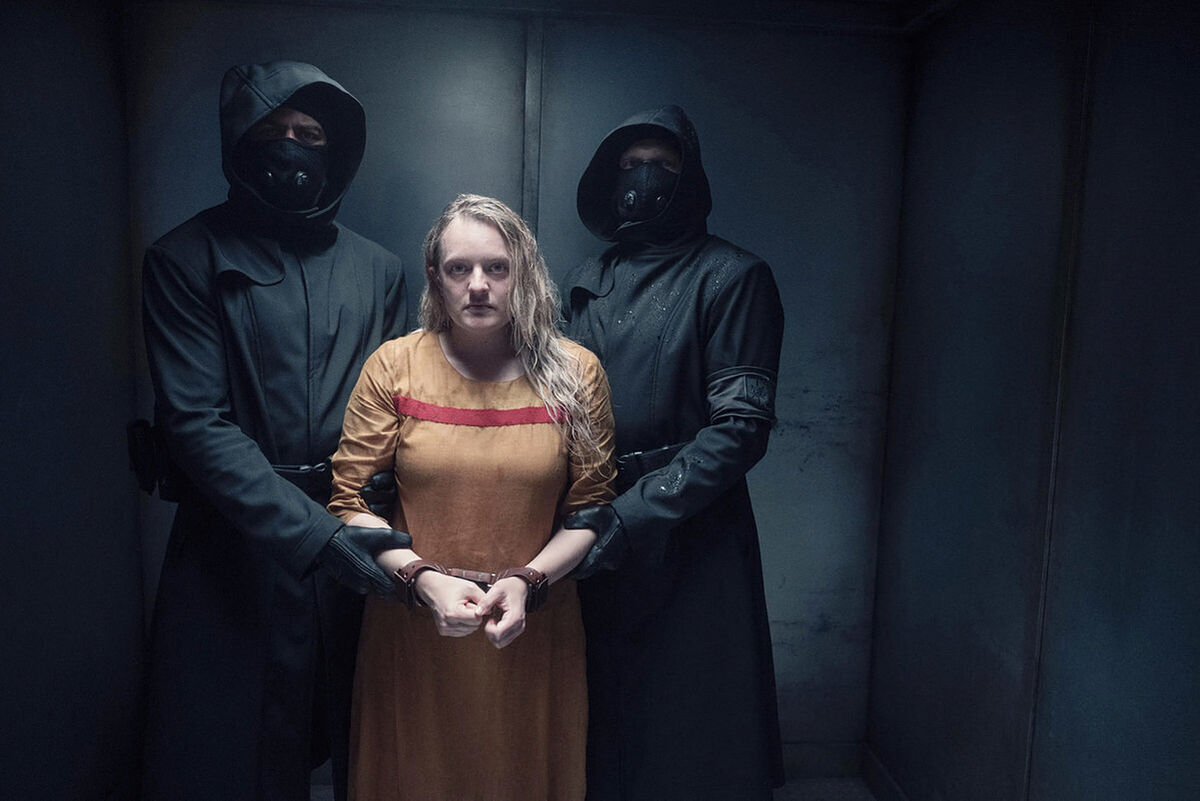 From its second season,

set a trap for itself.

When it became clear that the terrible dangers facing her protagonist would never end with her, the series lost much of her appeal.

How to dramatically identify with an unbreakable woman?

Offred, a slave to the dystopian Republic of Gilead, a brutal theocracy installed in what was once part of the United States,

had everything but one thing happen to her: death

went ahead without her, interest picked up again.

It was a false alarm, an unfounded hope, an illusion.

We are now in the fifth season and although Offred has removed her slave name and returned to being June Osborne, her presence alive is still guaranteed.

There will be a sixth season.

The Handmaid's Tale as

its success has forced it to overcome several "natural" endings

, from the one in the first season, taken directly from the epilogue of Margaret Atwood's novel, to the one in the penultimate , in which Offred-June culminates a revenge that she had been cherishing from the beginning.

Few series today show a greater commitment from the writing room to the space between seasons.

Especially when long ellipses, perfect tools to revitalize a tired series, are not common in this one.

picks up exactly where the fourth left off.

It also does so already converted into a perfectly expandable universe, with long-standing characters who, however, still have many facets to explore.

Serena Joy (played by Yvonne Strahovski in an impeccable job), June's perfect enemy, permanently threatens both her leading role and her moral center.

The fact that Elisabeth Moss is not only June, but also executive producer and director of many of the episodes of this series, prevents that change from taking place.

Moss knows what she has in her hands:

a splendid character and a series with an indisputable personality.

The episodes of HIS series that he directs are scrupulously respectful of the aesthetic parameters of the first three of the first season, where Reed Morano established visual codes that are as efficient as they are stimulating.

is still that beautiful series it always was.

Although aberrations and monstrosities occur within it.

Although those aberrations and those monstrosities always spare the life of their protagonist.

Although that forgiveness comes to deactivate the drama.

Five years after its premiere, the series created by Bruce Miller and supported by Elisabeth Moss is still alive.

Something that, both on television and in Gilead, is not easy at all.